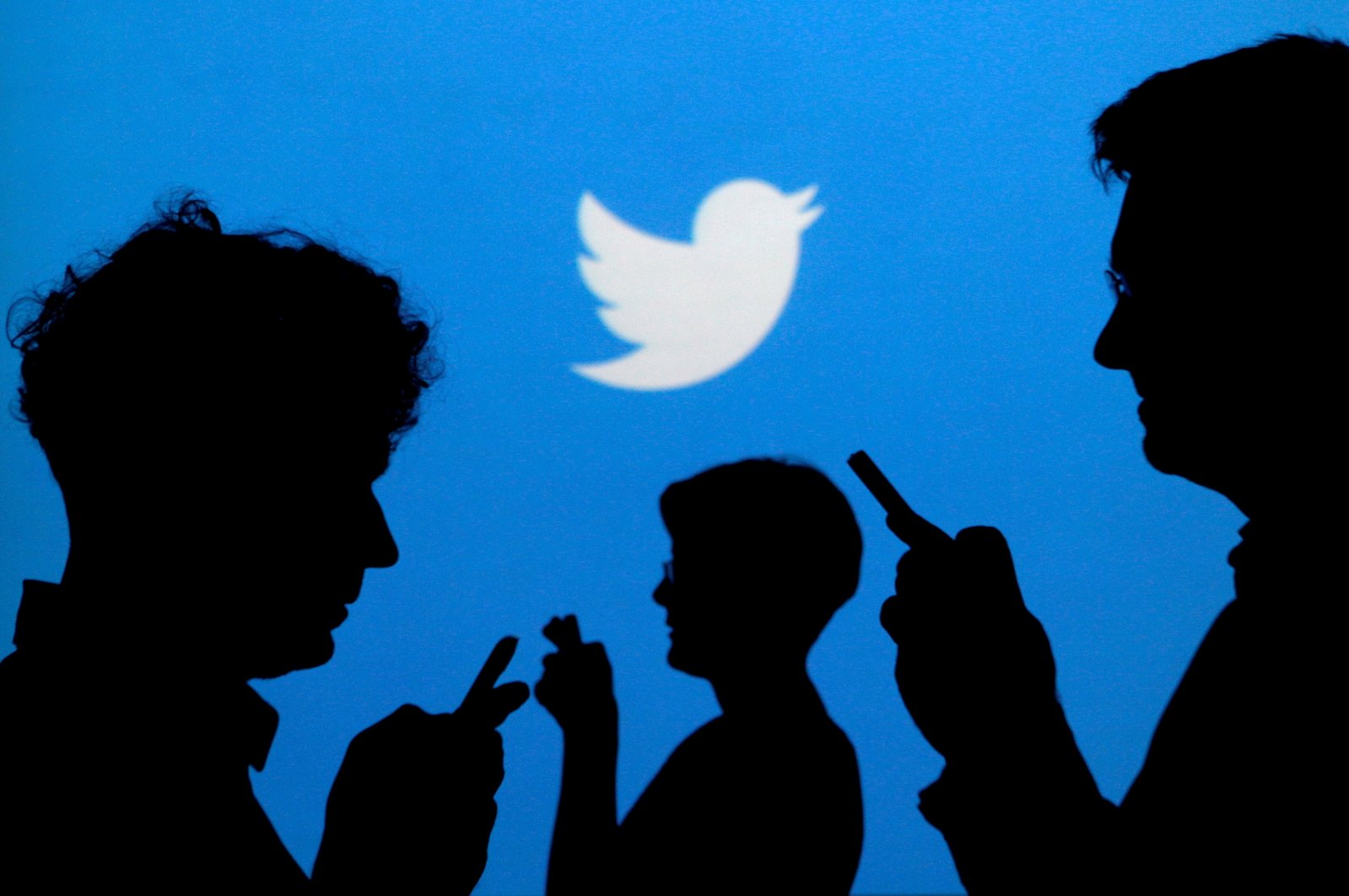 People holding mobile phones are silhouetted against a backdrop projected with the Twitter logo in this illustration picture taken Sept. 27, 2013. (Reuters File Photo)
by reuters May 27, 2021 5:42 pm
RECOMMENDED

Twitter has been fined yet again by Russia in the latest episode of the long-running dispute between the country and the social network operator. On Thursday a Russian court fined the company 19 million rubles ($259,000) for failing to delete content considered illegal by Moscow.

Twitter has been subjected to a punitive slowdown in Russia since March, part of a broader standoff between Moscow and big tech companies to beef up what it calls internet sovereignty.

Twitter denies allowing its platform to be used to promote illegal behavior and says it has a zero-tolerance policy for child sexual exploitation and prohibits the promotion of suicide or self-harm.

Twitter, which did not immediately respond to a request for comment, was also fined 8.9 million rubles in April.

TikTok and Google received smaller fines on Thursday for similar offenses. Google declined to comment. TikTok did not immediately respond.

Repeat offenses can be punishable by a fine of up to 10% of the company's total annual revenue, Roskomnadzor has said, but it is unclear whether it would take such a step.

Roskomnadzor earlier on Thursday said it was not yet planning to slow down the speed of Google or Facebook, as it has done with Twitter, but warned it could take more radical steps.