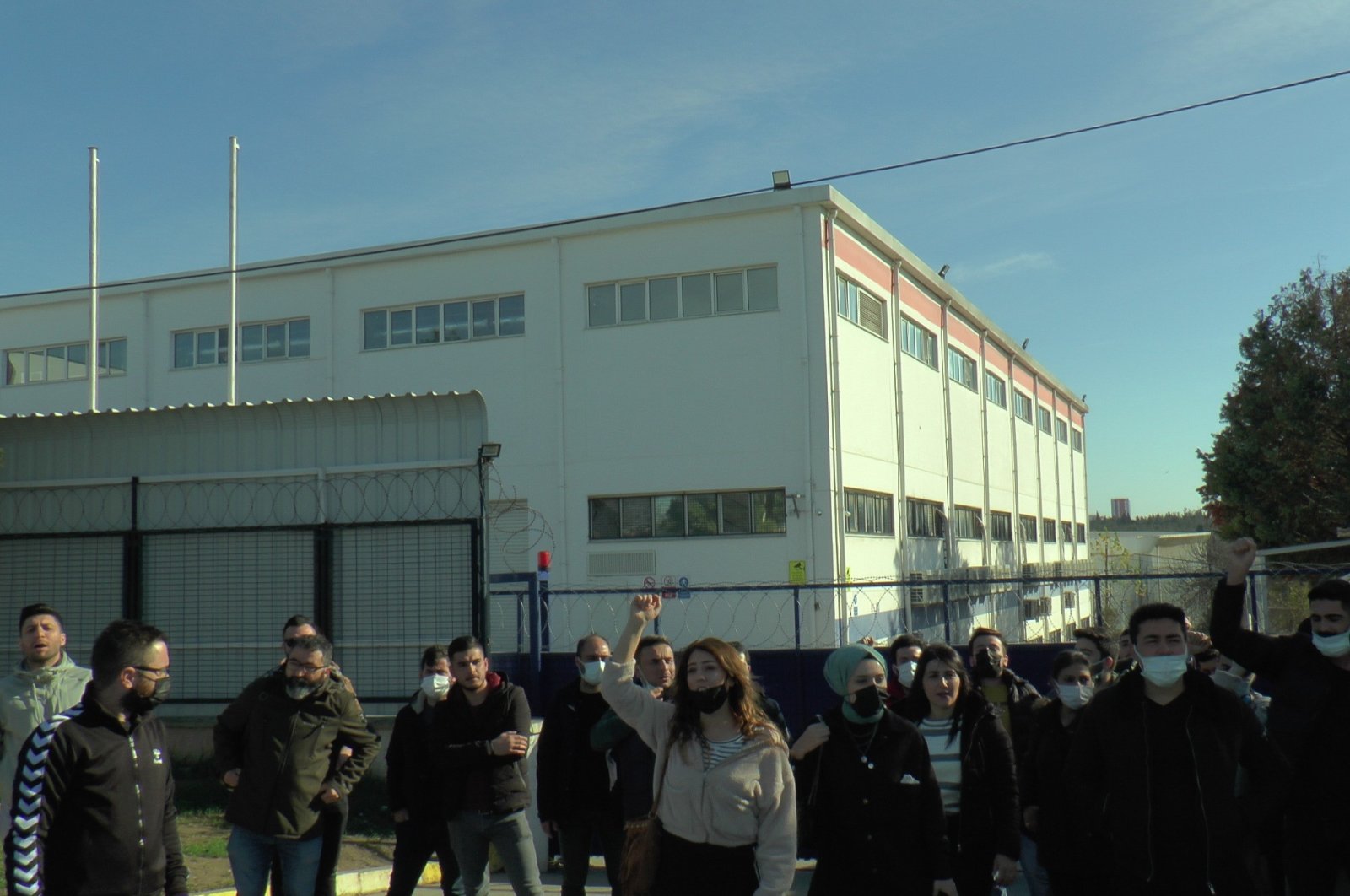 Releasing a statement on Monday about reported layoffs at its factory in Istanbul’s Tuzla, the Turkish arm of Chinese smartphone maker Oppo said that rumors of job cuts that have been dominating the agenda lately are true.

“Increasing costs affected the targeted production capacity. Unfortunately, as a result, there have been some layoffs in the past few days,” it said.

In the company statement, rising raw material prices worldwide and a slowdown in production due to a shortage of spare parts were cited as reasons behind the layoffs.

“However, Turkey remains an important market for Oppo,” it added, noting that the company plans to stay in this market for the long term.

Previously, it was claimed that some 500 employees were laid off, as some workers are now protesting in front of the Istanbul factory.

The Chinese company entered Turkey with an investment of $50 million at the end of 2020.

The installation work for Oppo's production facility, which is supported through an investment incentive of the Industry and Technology Ministry, started in November 2020. The surface-mount technology (SMT) production line and all systems were installed in the factory in about three months.

The factory also enables completely knocked-down (CKD) production and is the first factory of its kind in Turkey.

Test production at the facility established in Tuzla started in March 2021 and Oppo’s first made-in-Turkey smartphone, the Oppo A15s, has been put on the market with a recommended price tag of TL 2,499 ($346) at the end of the month.

Oppo Turkey General Manager Weijian Zhou said in a statement to Bloomberg HT that they decided to invest in the region in parallel with the company's growth in Turkey.

“Oppo has been considering investing more in Turkey for a while as part of its promise to the local community. After positive discussions with officials from the Ministry of Treasury and Finance, the Ministry of Industry and Technology and the Ministry of Commerce, we made the investment decision,” he said.

According to the market research firm Canalys, Oppo ranks fifth in the global smartphone market as of 2020, after Samsung, Apple, Huawei and Xiaomi, with a 9% share.