Pandemic tariff: Netflix hikes prices in Turkey by up to 50% 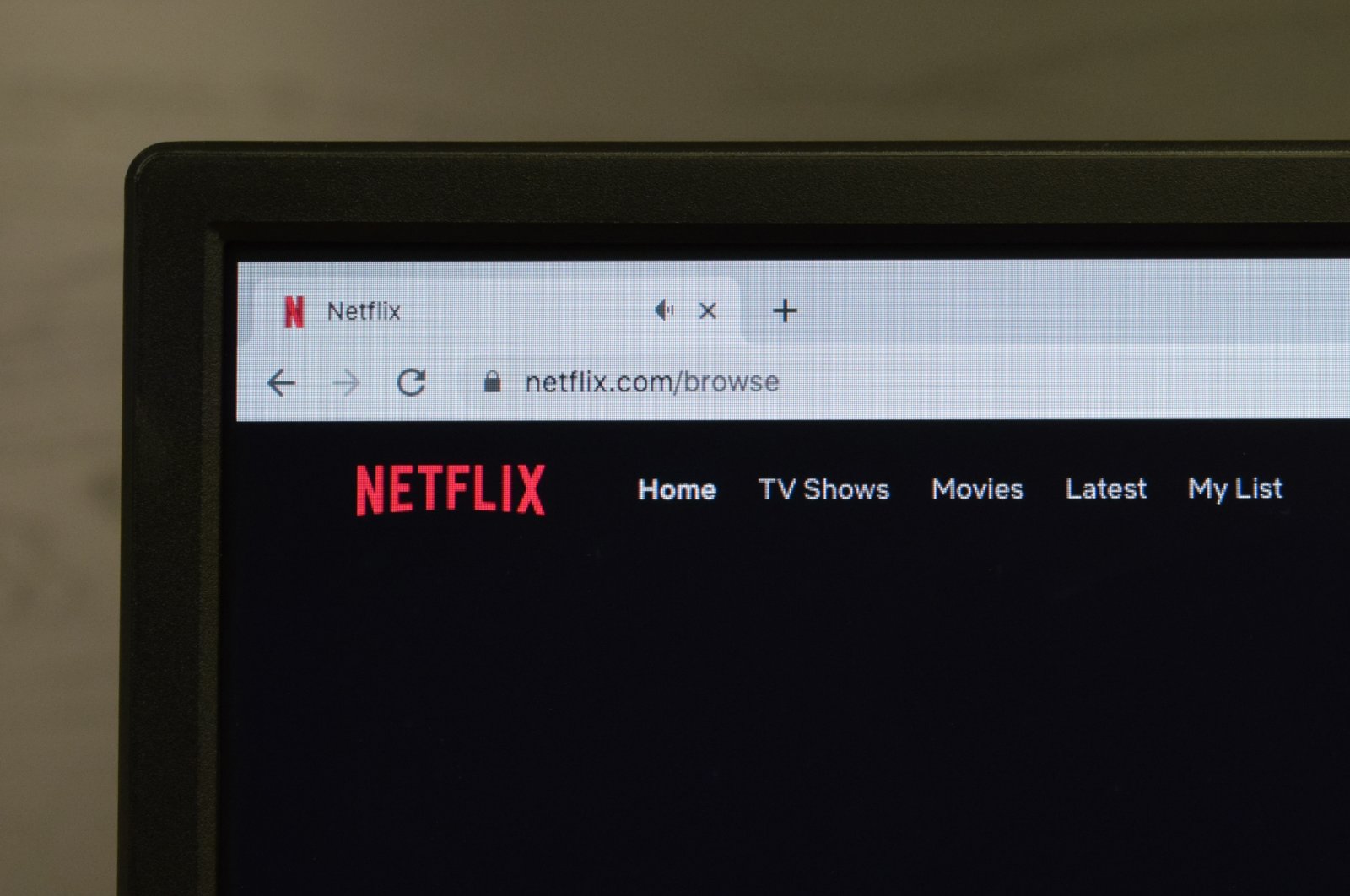 Online series and movie streaming platform Netflix has made a price increase in membership fees in Turkey ranging between 50% to 31%, according to a written statement released by the company Thursday.

A spokesperson for the company said in the statement that “to enrich our content libraries in Turkey and the services we are updating our membership fee to further enhance our quality.”

The new prices will be applied as of March 4, the statement added, which noted that the members will able to choose among the options that are more suitable for themselves, as always.

With this new price hike, Turkey will no longer be the country with the lowest Netflix membership fee on a dollar basis, which lost its place to Argentina.

The lowest monthly Netflix subscription package price was Turkey's $2.40 before it reached $3.60. In Argentina, the monthly price of this package is around $3.30.

There have been similar price hikes elsewhere, including the U.K., Australia, Canada, Germany, Ireland and the U.S.

Meanwhile, the lowest prices alone are not definitive in choosing the most cost-effective subscription fee per country since the library sizes are also changing from country to country.

Netflix operates one of the world’s largest streaming services and has sustained its position at the top by courting new subscribers outside the United States as its U.S. home market matures.

It has more than 3 million members in Turkey, while the figure is up from around 1.5 million in 2019. Considering the family accounts among the subscribers, the figure is said to be standing around 10 million.

In December, Netflix announced it will open an office in Istanbul. It has also launched its “Made in Turkey” content collection, which allows its members around the world to access Turkish productions more quickly.

Users from around the world can access the collection via netflix.com/MadeInTurkey.

Original and licensed productions produced in Turkey can be viewed with subtitles and dubbing options in over 30 different languages.