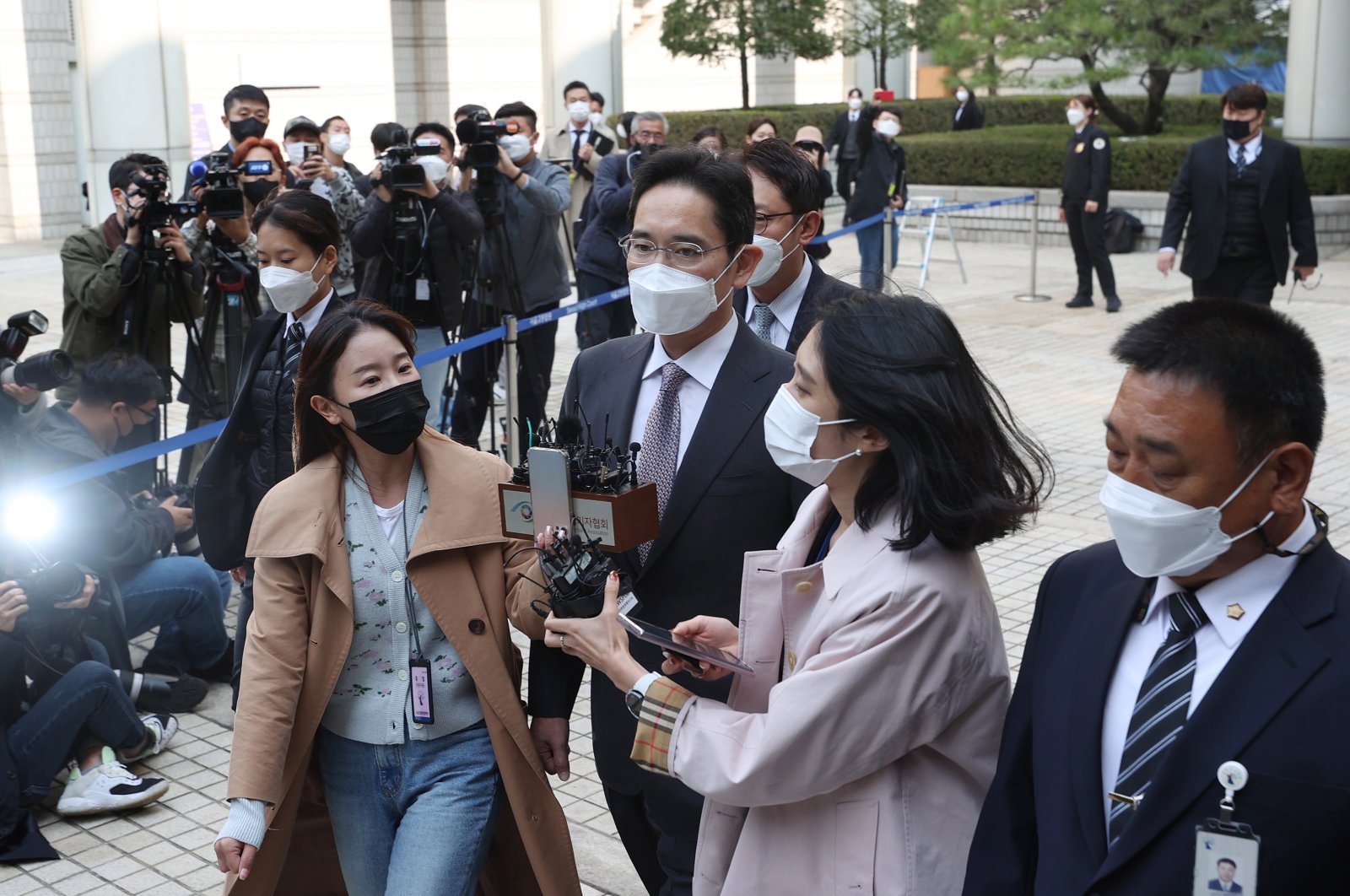 Lee – the vice-chairperson of the world's biggest smartphone maker Samsung Electronics and according to Forbes the world's 238th richest person – was fined 70 million won ($60,000) by the Seoul Central District Court, a spokesperson said.

He was found guilty of having repeatedly taken the anesthetic at a plastic surgery clinic in Seoul dozens of times over several years.

Propofol is normally a medical anesthetic but is also sometimes used recreationally, and an overdose of the drug was given as the cause of pop star Michael Jackson's death in 2009.

Usage is normally seen as a minor offense in South Korea and prosecutors originally proposed fining him 50 million won under a summary indictment, a procedure where less serious cases do not go to court.

But the court overruled the prosecution and ordered a trial.

"The quantity injected is very high and the nature of crime committed is not light considering the social responsibility the defendant bears," judge Jang Young-chae said according to state-owned Yonhap news agency.

"But he has confessed to the injection and has never been convicted of this crime before."

He fined Lee 70 million won and ordered him to forfeit 17 million won in assets, urging him to "adopt exemplary behavior that your children will not be embarrassed by."

Wearing a dark business suit and a facemask, Lee remained tight-lipped as he entered the courthouse, skipping questions from reporters.

When his trial opened earlier this month, he apologized to the court "for causing such trouble and concern due to my personal matter," but insisted the injection was "for medical purposes."

Though the financial penalty is insignificant for the 53-year-old, the propofol case has been something of a public relations embarrassment for Samsung and Lee, who has been mired in legal issues including a sprawling corruption scandal, for five years.

Two months ago, he was released early from a two-and-a-half-year prison term for bribery, embezzlement and other offenses in connection with the graft case that brought down ex-South Korean President Park Geun-hye.

The early release was seen as the latest example of South Korea freeing on economic grounds business leaders imprisoned for corruption or tax evasion.