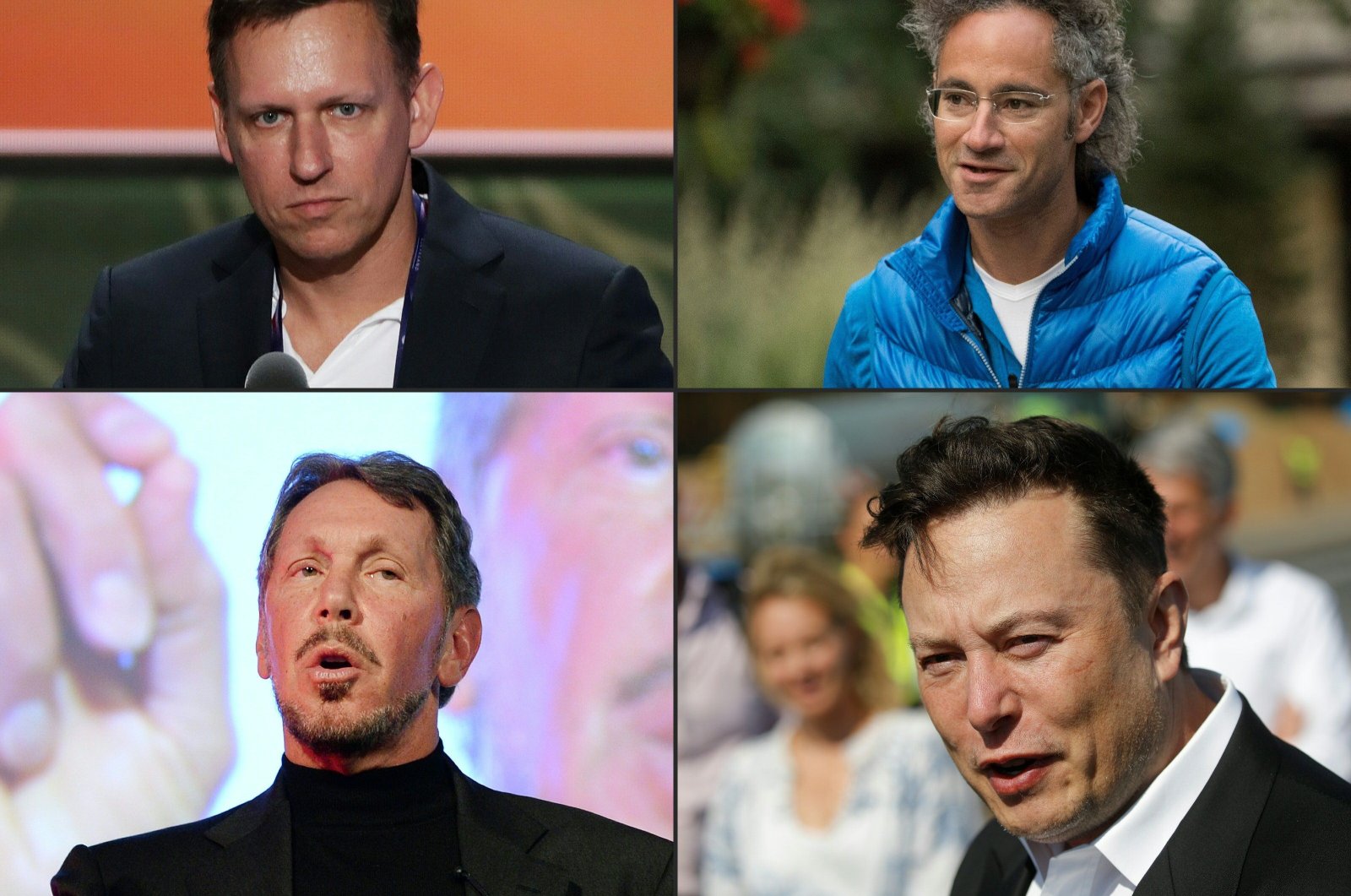 Silicon Valley is seeing departures of some of its high-profile stars as a pandemic-linked shift to remote work and political polarization have dulled the allure of the key tech industry hub.

Nightmarish traffic and high living costs were already causing disenchantment even before the pandemic spoiled the serendipity of the northern California destination for top talent. Droughts and rampant wildfires have also taken a toll.

Some companies are also packing up and moving their headquarters including Silicon Valley stalwarts Oracle and Hewlett Packard Enterprise, both headed for Texas.

Founded in 1977 in Silicon Valley, Oracle said in December it was moving to position the company “for growth and provide our personnel with more flexibility about where and how they work.”

HPE, a spinoff of the historic Silicon Valley firm Hewlett-Packard, said it was moving to Houston “to meet customers where they are in their digital transformations in these extraordinary times.”

“There was always a risk over California that a critical mass of people would say there is no sense doing business there because people can’t live here,” said independent tech analyst Rob Enderle, a native of the state who left it for Oregon some six years ago.

States, where taxes and living costs are lower, are courting tech companies that can negotiate for incentives to move there.

Meanwhile, Oracle co-founder and chief technology officer Larry Ellison told employees that he is moving to the Hawaiian island of Lanai, which he bought eight years ago, and will telecommute.

The move comes with increasing numbers of technology firms allowing workers to do their jobs remotely due to the pandemic, diminishing the need for campus-style headquarters for which the region is known. Twitter for one has said employees may work remotely indefinitely.

Tesla co-founder and chief executive Elon Musk has confirmed that he left California for Texas after a heated squabble earlier this year with authorities over his efforts to defy a state shutdown of his factory to stop the spread of COVID-19.

Musk justified the move by saying he needed to be closer to two of his biggest projects: the development of rockets by his company SpaceX in the southern part of the state and construction of a Tesla automobile plant near state capital Austin.

“How many people have the option of moving to their island?” Creative Strategies analyst Carolina Milanesi said, cautioning against viewing the latest departures as a sign of a mass exodus.

“These people have different motivations; some of it is political.”

While internet firms Brex, Dropbox and Splunk each took root and grew in the region, their respective chiefs have left the San Francisco area.

Secretive data analytics giant Palantir, valued at more than $20 billion in its Wall Street debut late this year, was created in Silicon Valley but left for Denver.

“Austin is far more tolerant of ideological diversity than SF,” Lonsdale said in a tweet in November.

“It’s generally a good idea to have awesome left hippies around for great culture/music/food etc... just rather they don't all run the state.”

In 2018, investor Peter Thiel announced his departure from the Bay Area for Los Angeles, in an apparently politically motivated move.

Thiel was a rare Trump supporter in Silicon Valley.

“Employees are virtual and the cost of moving a headquarters has dropped,” Enderle said. “If you were upset, now is the time to move.”

It’s common for Silicon Valley companies to spread to new cities while retaining their California ties, noted analyst Patrick Moorhead of Moor Insights and Strategy, who long ago traded California for Austin.

“They are just moving their headquarters; they have an outpost in Silicon Valley, “ he said.

Hewlett Packard Enterprise already had more people in Houston than any other city before it recently announced plans to move its headquarters to Texas, Moorhead noted.

“I don’t see Apple and Google moving away from here any time soon,” Milanesi said.

She warned that a bigger trend in play could be other countries such as China and Israel outshining the U.S. overall as hubs for tech innovation.

Other countries are better subsidizing research and startups, promoting sciences in schooling and encouraging innovation and patents, according to the analyst.

“A part of that is a lot of the talent in Silicon Valley is immigrants or the children of immigrants,” Milanesi said.

“The U.S., particularly in the last four years, has not been very welcoming.”