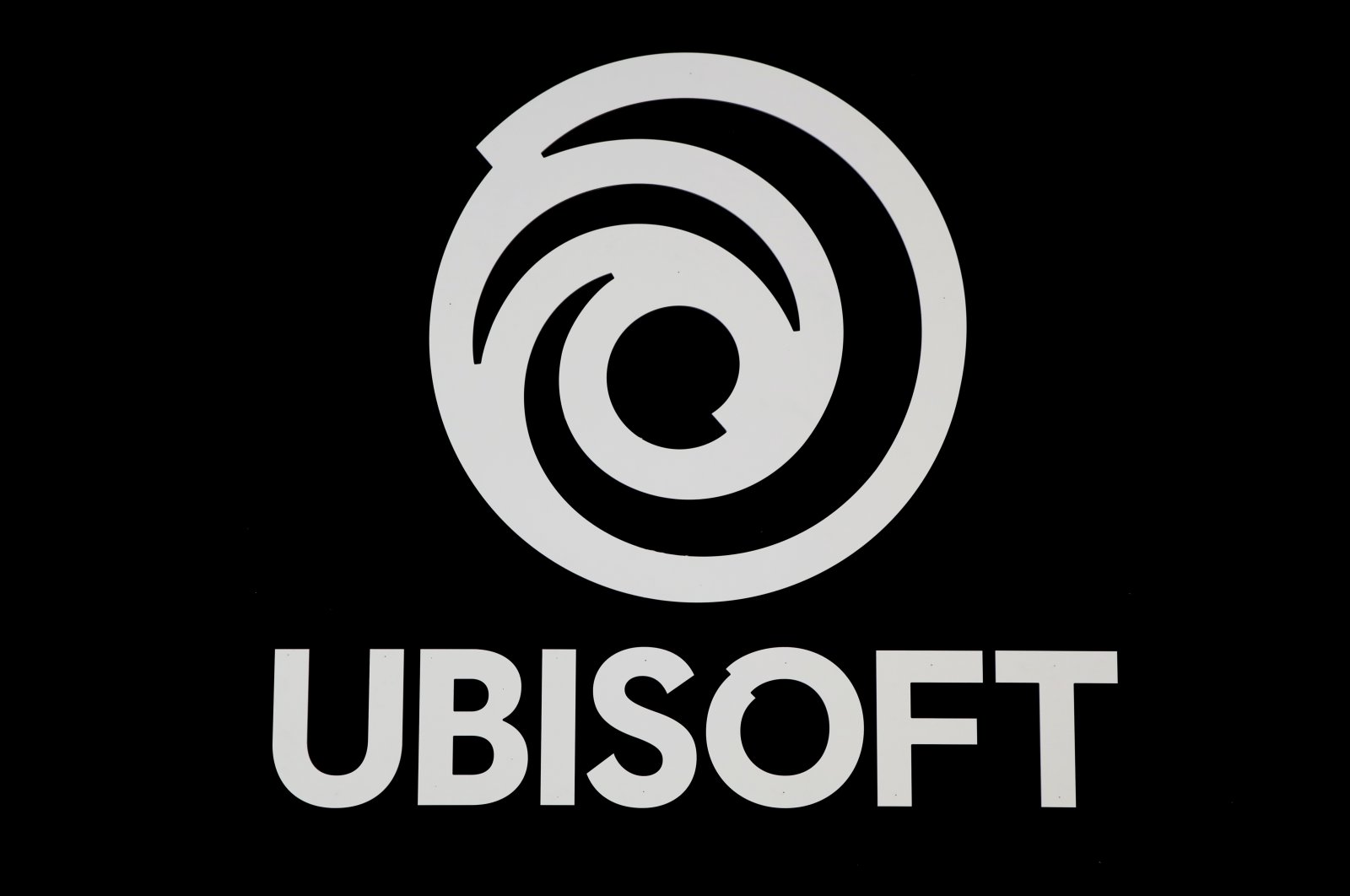 It also urged anyone with knowledge of criminal conduct such as sexual harassment and assault to report the incidents to the police.

The current and former employees cited in the Kotaku report spoke on the condition of anonymity.

Two women alleged inappropriate touching and comments, while another worker said: "The salary gap between locals and expats was just insane."

Ubisoft Singapore said in a statement to AFP it was aware of the allegations made to the watchdog.

"As our discussions with them are ongoing, we do not have anything we can share at this stage," the statement added.

"Every Ubisoft studio, including Ubisoft Singapore, strives to create and foster a culture that team members and partners can be proud of. We do not and will not tolerate discrimination or abuse."

Local newspaper the Straits Times said Ubisoft has about 500 employees in the city-state, which is trying to build itself up as a regional hub for tech companies.

The global gaming industry has long been dogged by criticism over its treatment of women and minorities in both games and real life.

Senior staff in Brazil, Bulgaria and the United States also faced accusations, with some of the alleged incidents going back years.