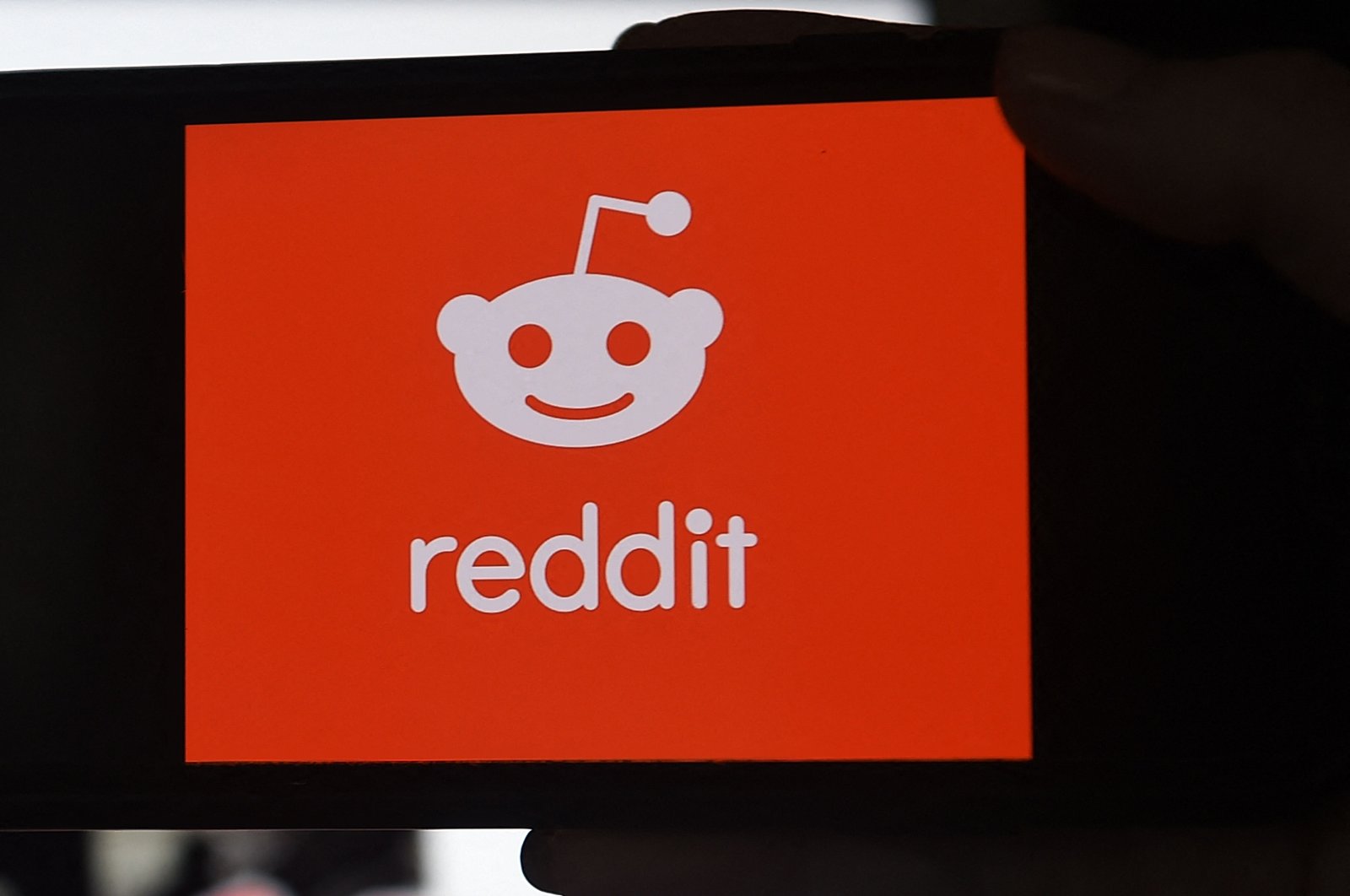 The so-called "front page of the internet" social media platform Reddit announced Wednesday that it has confidentially submitted a draft registration with the U.S. Securities and Exchange Commission to go public on Wall Street.

Reddit Inc said in a statement that it has "confidentially submitted a draft registration statement on Form S-1 with the Securities and Exchange Commission (SEC) relating to the proposed initial public offering of its common stock."

The company said it had not yet determined the number of shares that will be offered nor the price range for the stock.

"The initial public offering is expected to occur after the SEC completes its review process, subject to market and other conditions," added the company, which did not made the registration form public.

Created in 2005 by two students from Virginia, the discussion platform was bought in 2006 by Conde Nast, which publishes magazines such as Vogue, The New Yorker and Vanity Fair.

The company became an independent subsidiary in 2011.

The platform announced in August that it had raised $700 million during a fundraising campaign led by Fidelity Management, which valued the network at more than $10 billion.

Reddit showed its influence in January 2021, when an army of small-time stock traders, communicating on its pages, rocked Wall Street by betting against the stocks that had gone viral like those of the video game store chain GameStop.