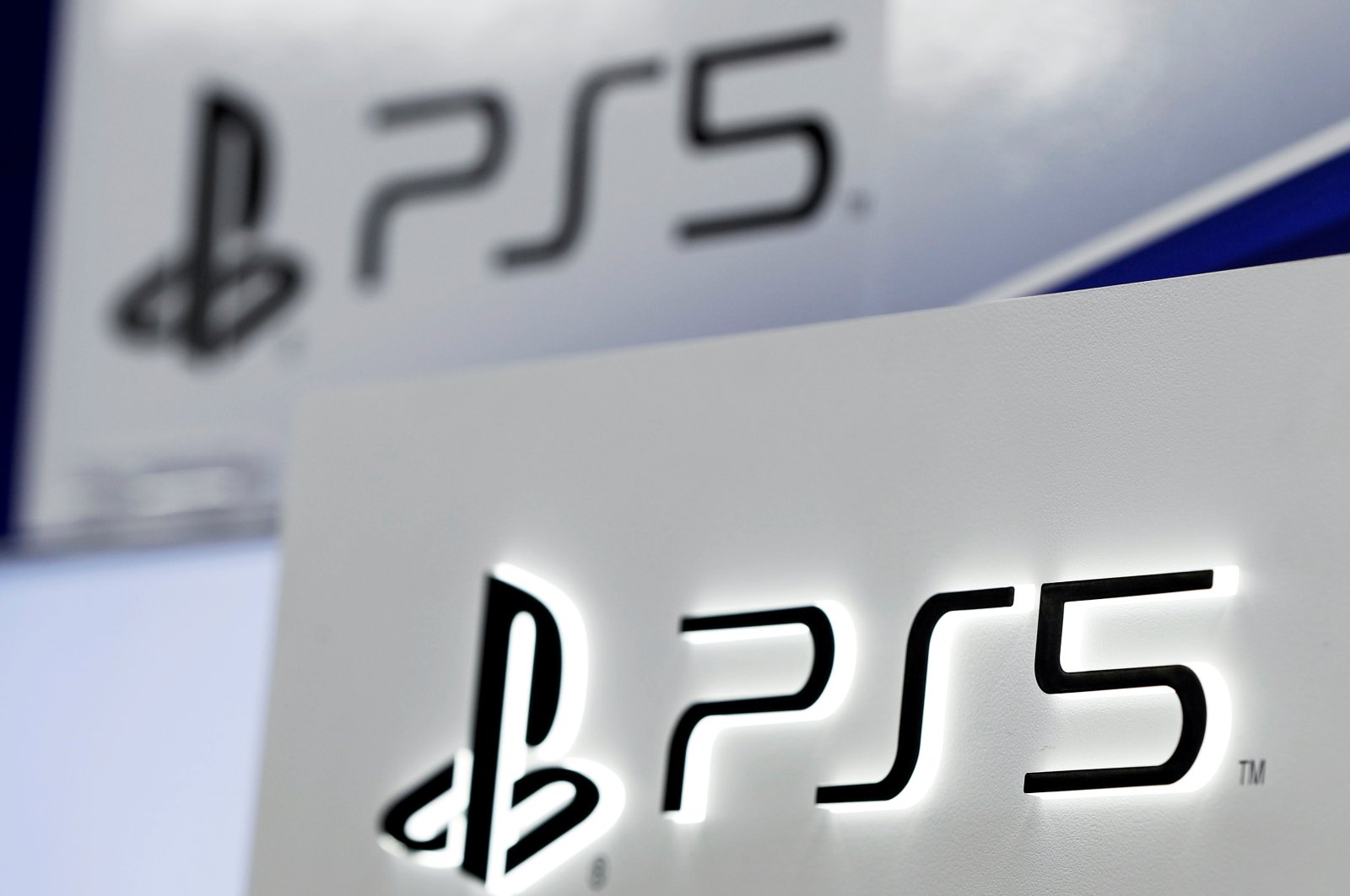 The logos of Sony's PlayStation 5 are displayed at the consumer electronics retailer chain Bic Camera, ahead of its official launch, in Tokyo, Japan, Nov. 10, 2020. (Reuters Photo)
by French Press Agency - AFP Feb 03, 2021 11:17 am
RECOMMENDED

As the lockdowns imposed to prevent a fresh surge of virus cases continue to boost demand for at-home activity platforms such as videogame consoles, including the recently released PlayStation 5, Sony foresees a record net profit for the fiscal year, the company said Wednesday.

Although the pandemic has hit many industries hard, the gaming sector has been one of the few to experience an unprecedented boom.

The Japanese tech giant said net profit jumped by 87% in April-December from the same period a year earlier, to 1.1 trillion yen ($10 billion).

Sony's strong results led the firm to revise its full-year sales and profits forecasts upward on the back of "higher-than-expected sales in all segments except for the pictures (movies) segment," it said.

Full-year sales are now projected at 8.8 trillion yen, up from 8.5 trillion yen forecast in October.

Sony, which also revised its annual forecasts up last quarter, hiked net profit outlook to a record 1.1 trillion yen for the fiscal year to March, from an earlier estimate of 800 billion yen.

The much-anticipated PlayStation 5 console hit shelves in November, kicking off a head-to-head battle for holiday sales with the new Xbox from U.S. rival Microsoft.

PS5 sales reached 4.5 million units by end-December, and Sony expects to sell 7.6 million by the end of March, hoping to beat the performance of the PlayStation 4.

But pandemic-related supply problems have left many would-be customers empty-handed.

The demand has led to chaotic scenes at electronic stores when supplies do become available.

"PS5 got off to a steady start in general, selling well in accordance with its plan," said Hideki Yasuda, an analyst at Ace Research Institute in Tokyo.

"Initial shipping and marketing costs squeezed its earnings in the third quarter, but we should not be pessimistic so far," Yasuda told Agence France-Presse (AFP).

As well as sales in the gaming sector, Sony's high earnings were driven by strong performance for imaging sensors – key parts for cameras in phones including models made by Apple and Huawei.

"Although the film's contribution to such a huge company was limited, it helped boost Sony's brand image," Yasuda said, as the firm seeks to broaden its entertainment offering.

But it wasn't all smooth sailing, with Sony opting to pull the much-hyped game Cyberpunk 2077 from PlayStation stores in December after a flood of complaints over bugs and compatibility issues.

Sony shares, hovering around two-decade highs, soared some 40% over the past 12 months and closed at 10,635 yen, up 1.62%, as the firm released the results just after the closing bell.