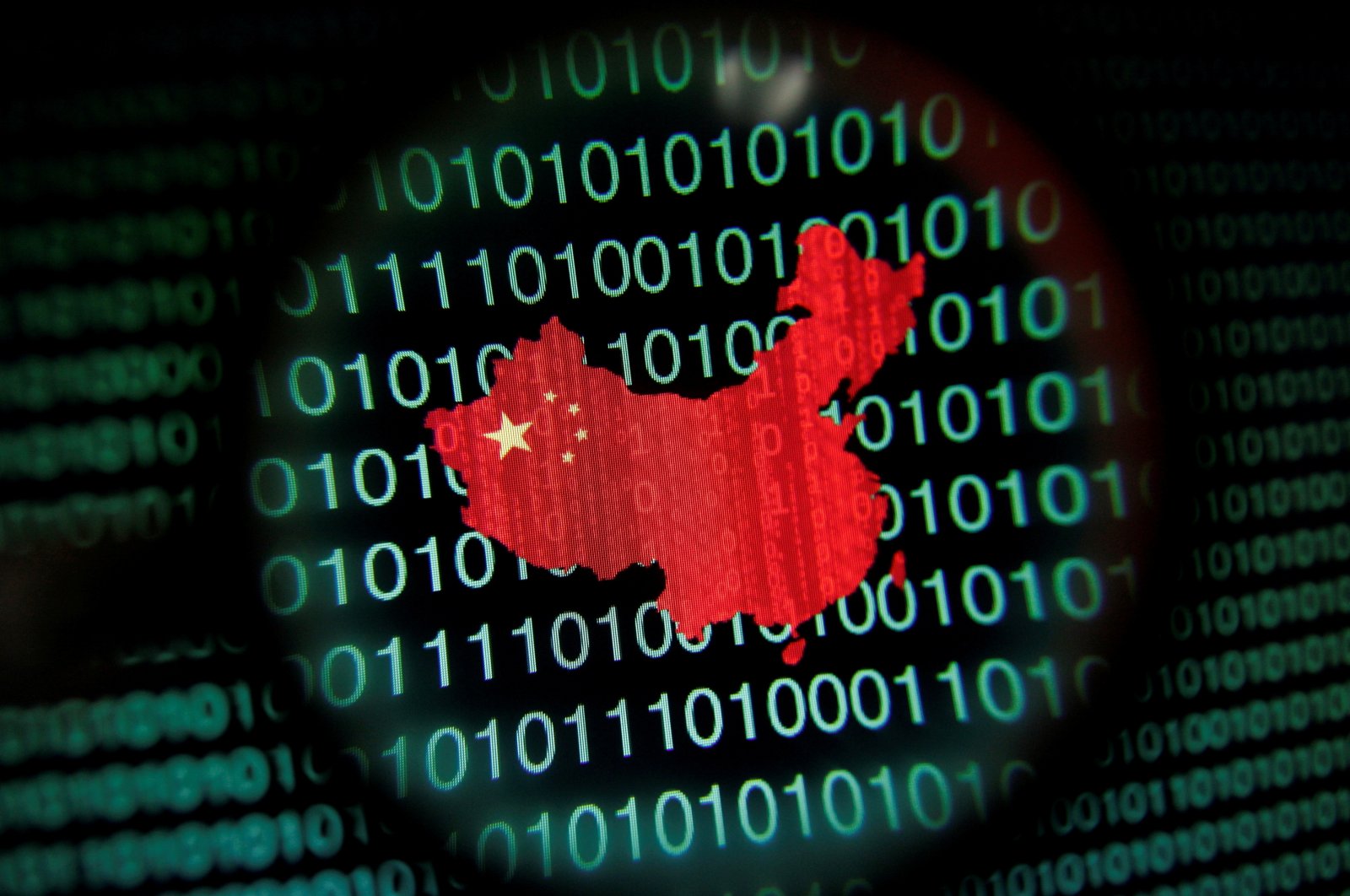 A map of China is seen through a magnifying glass on a computer screen showing binary digits in Singapore in this Jan. 2, 2014 photo illustration. (Reuters Photo)
by REUTERS Aug 17, 2021 10:54 am
RECOMMENDED

Beijing has been firming its grip on internet platforms in recent months, citing the risk of abusing market power to stifle competition, misuse of consumers' information and violation of consumer rights, in a reversal after years of a more laissez-faire approach.

It has issued hefty fines to companies including e-commerce giant Alibaba Group and social media company Tencent Holdings as part of a widening crackdown and has vowed to draft new laws around technology innovation and monopolies.

On Tuesday, the State Administration for Market Regulation (SAMR) issued a set of draft regulations banning unfair competition and restricting the use of user data.

"The proposed regulations' specificity evidences a clear set of priorities in setting the 'rules of engagement' for online competition," said Michael Norris, research and strategy manager at Shanghai-based consultancy AgencyChina.

"If promulgated, the regulations will likely increase compliance burdens for transaction platforms, including e-commerce marketplaces and shoppable short video apps."

No hijacking of traffic

Internet operators "must not implement or assist in the implementation of unfair competition on the Internet, disrupt the order of market competition, affect fair transactions in the market," the State Administration for Market Regulation (SAMR) wrote in the draft, which is open to public feedback before a Sept. 15 deadline.

Specifically, the regulator stated, business operators should not use data or algorithms to hijack traffic or influence users' choices. They may also not use technical means to illegally capture or use other business operators’ data.

Companies would also be barred from fabricating or spreading misleading information to damage the reputation of competitors and need to stop marketing practices like fake reviews and coupons or "red envelopes" – cash incentives – used to entice positive ratings.

Soon after the draft tech rules were published, China's cabinet announced it would also implement regulations on protecting critical information infrastructure from Sept. 1.

The State Council said any purchases of internet products and services that may affect national security by operators should go through security scrutiny.