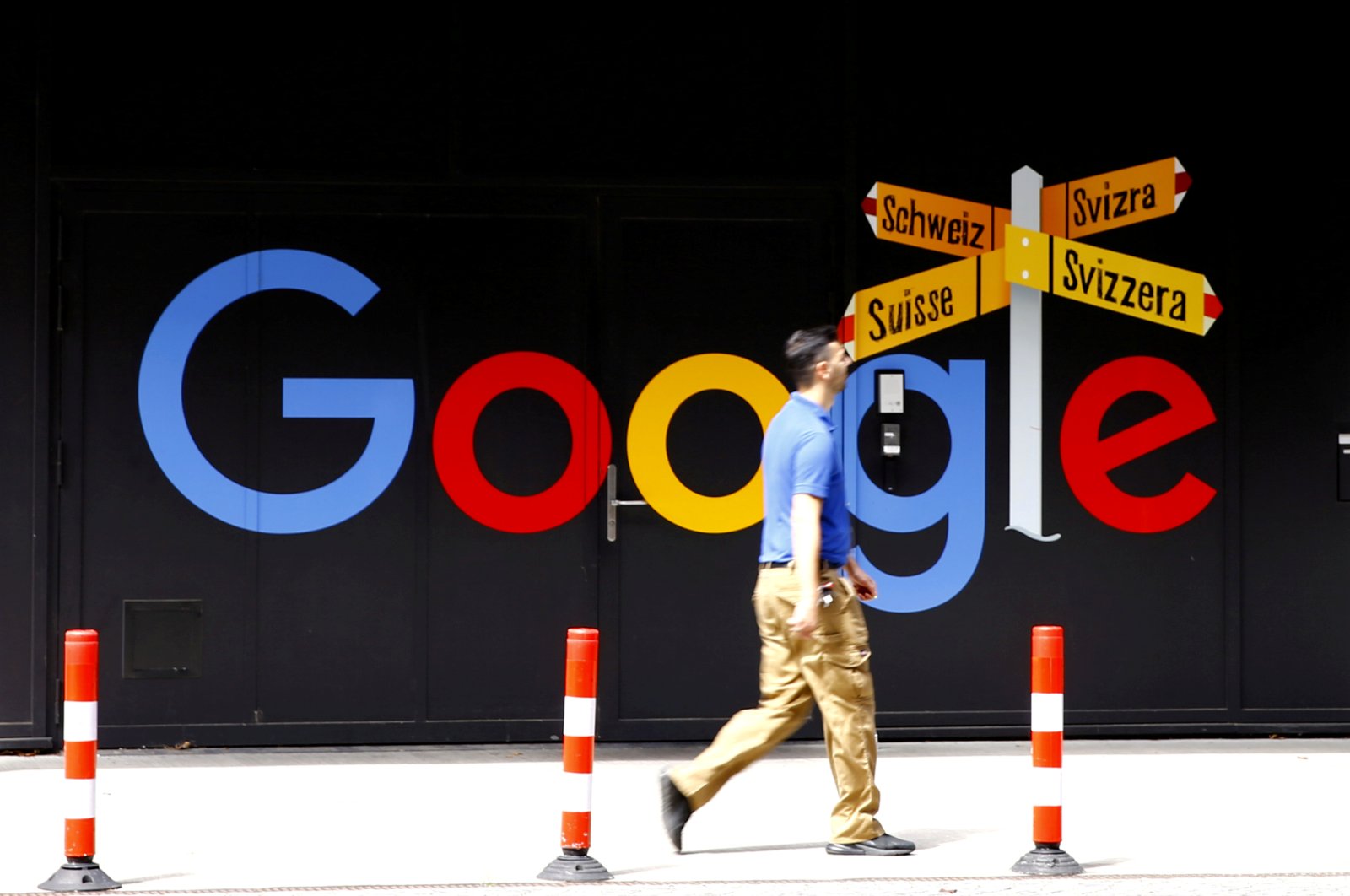 Tech giants will need to inform the European Union ahead of any planned mergers or acquisitions under tough new regulations set to be unveiled this week, the bloc's industry commissioner Thierry Breton said Monday.

The EU is set to present on Tuesday its new Digital Services Act and its accompanying Digital Markets Act to lay out strict conditions for internet giants to do business in the 27 countries.

The biggest tech firms will be designated internet "gatekeepers," subject to specific regulations to limit their power over the market.

"We're going to require big platforms to notify us before they make an acquisition" as part of the new regulations, Breton told France Inter radio.

Google, Facebook, Apple and Amazon, and maybe others, will almost certainly be slapped with the designation.

There has been growing concern among European and U.S. regulators that the big tech firms have used purchases as a way to nip in the bud potential rivals.

Examples include Facebook's acquisition of Instagram and Whatsapp as well as Google's purchase of YouTube and Waze.

Breton said the prior notification requirement would be a world first and was squarely aimed at the gargantuan firms whose client bases and market capitalizations "give them a predatory capacity" over other firms.

The EU believes that much like big banks that were deemed "too big to fail" and subjected to special oversight by financial regulators following the 2008 financial crisis, so too should big tech firms.

"Because when one is very big there are greater responsibilities," Breton said.

He added, "My role is to set rules, and if they are not adhered to there will be sanctions."

Breton also warned that if these sanctions are repeatedly not respected "they could ultimately result in a breakup."

The proposals will go through a long and complex ratification process, with the EU's 27 member states, the European Parliament and company lobbyists and trade associations influencing the final law.

France and the Netherlands have already come out in favor of Europe having all the tools it needs to rein in the gatekeepers, including the power to break them up.