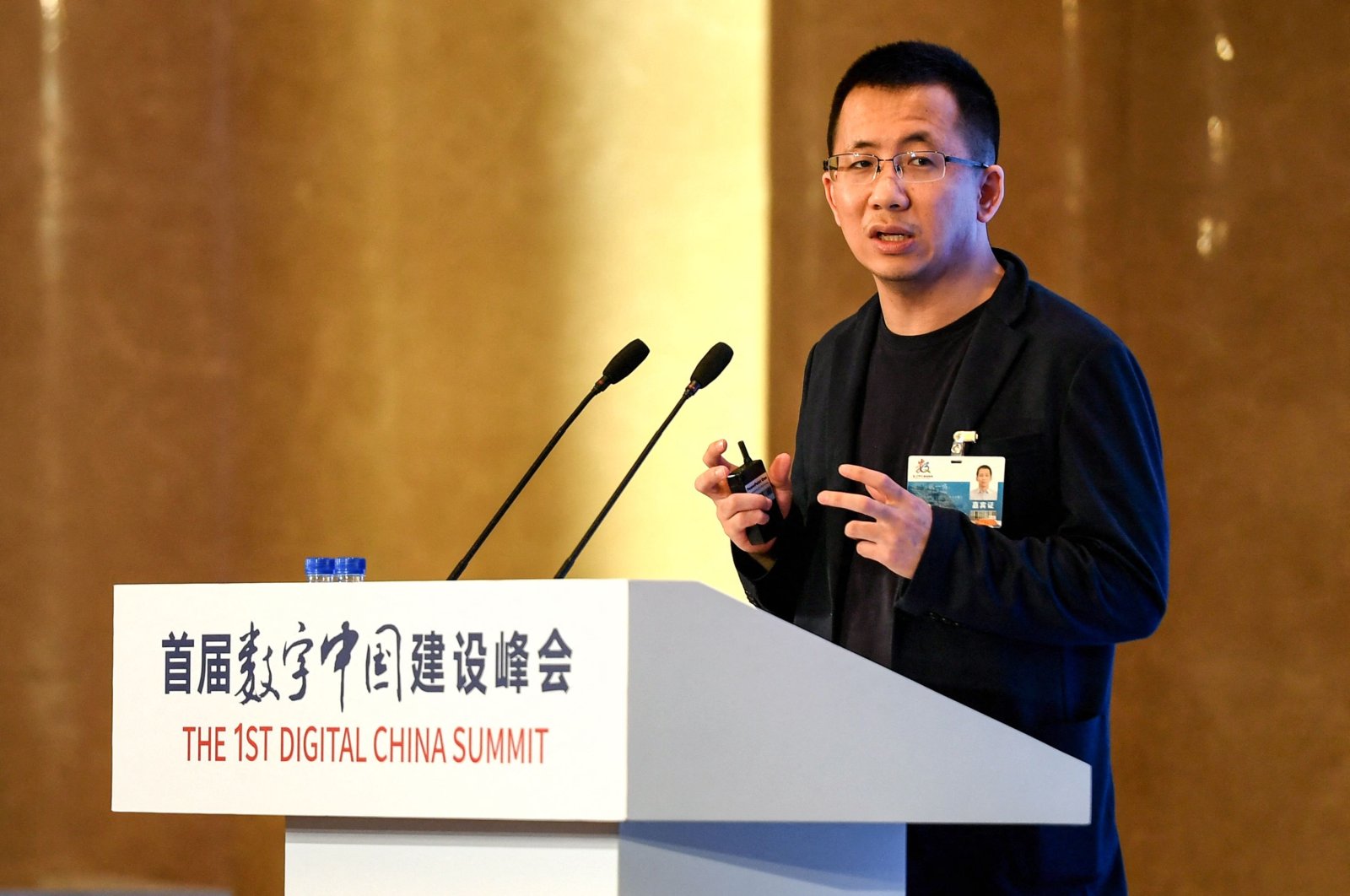 The tycoon boss of the Chinese company that owns viral video platform TikTok said Thursday he will leave his post because he lacks managerial skills and preferred "reading and daydreaming" to running the tech giant.

Beijing has tightened the screws on China's booming tech sector, levying fines – including on Bytedance last month – for allegedly flouting monopoly rules, and issuing stark warnings to the inner circle of billionaire digital bosses about their responsibilities to society.

Zhang Yiming, the billionaire co-founder of Bytedance – which created the popular short video TikTok app – said he will step down as CEO and transition to a new role by the end of the year focusing on "long-term strategy."

Liang Rubo, with whom he set up the firm, will take over the role.

In an unusually candid open memo by one of Asia's new tech rich, Zhang said: "The truth is, I lack some of the skills that make an ideal manager.

With a net worth of $36 billion, Zhang is the fifth richest person in China according to the Forbes Billionaire Index.

The 38-year-old added that he is also "not very social, preferring solitary activities like being online, reading, listening to music and daydreaming about what may be possible."

Zhang has also been under enormous pressure to convince the world that TikTok will not hand data over to China's Communist Party, while also protecting his image at home by not appearing to give in to demands from the West.

News that he is stepping down comes as Beijing clamps down on the unprecedented influence of some of China's biggest technology firms.

E-commerce giant Alibaba was fined 18.2 billion yuan ($2.78 billion) last month as part of a push by regulators to rein in dominant digital platforms.

As Alibaba's problems mounted, its founder Jack Ma has been unusually absent from the spotlight after speculation that brash comments by him to regulators brought the hammer down on his firm.

Bytedance was among 34 tech companies summoned by regulators in April that were told to undergo "complete rectification" and "heed the warning" of Alibaba.

TikTok is believed to have around one billion users worldwide, including more than 100 million in the United States.

While he was U.S. president, Donald Trump made a series of demands on the Chinese company over security concerns, including calls for the U.S. operations of TikTok to be sold to an American company or it would be shut down.

The firm has insisted it would never provide user data to the Chinese government.

ByteDance now has more than 60,000 staff in 30 countries and last year Zhang said they were looking to recruit around 40,000 more.

The company also runs a series of popular products including Douyin – the Chinese version of TikTok – as well as news aggregation app Jinri Toutiao and productivity app Lark, which features cloud storage, chat and calendar functions.

Media reports last year suggested Bytedance was planning to list some of its businesses in Hong Kong, in a move that could value it at $180 billion.