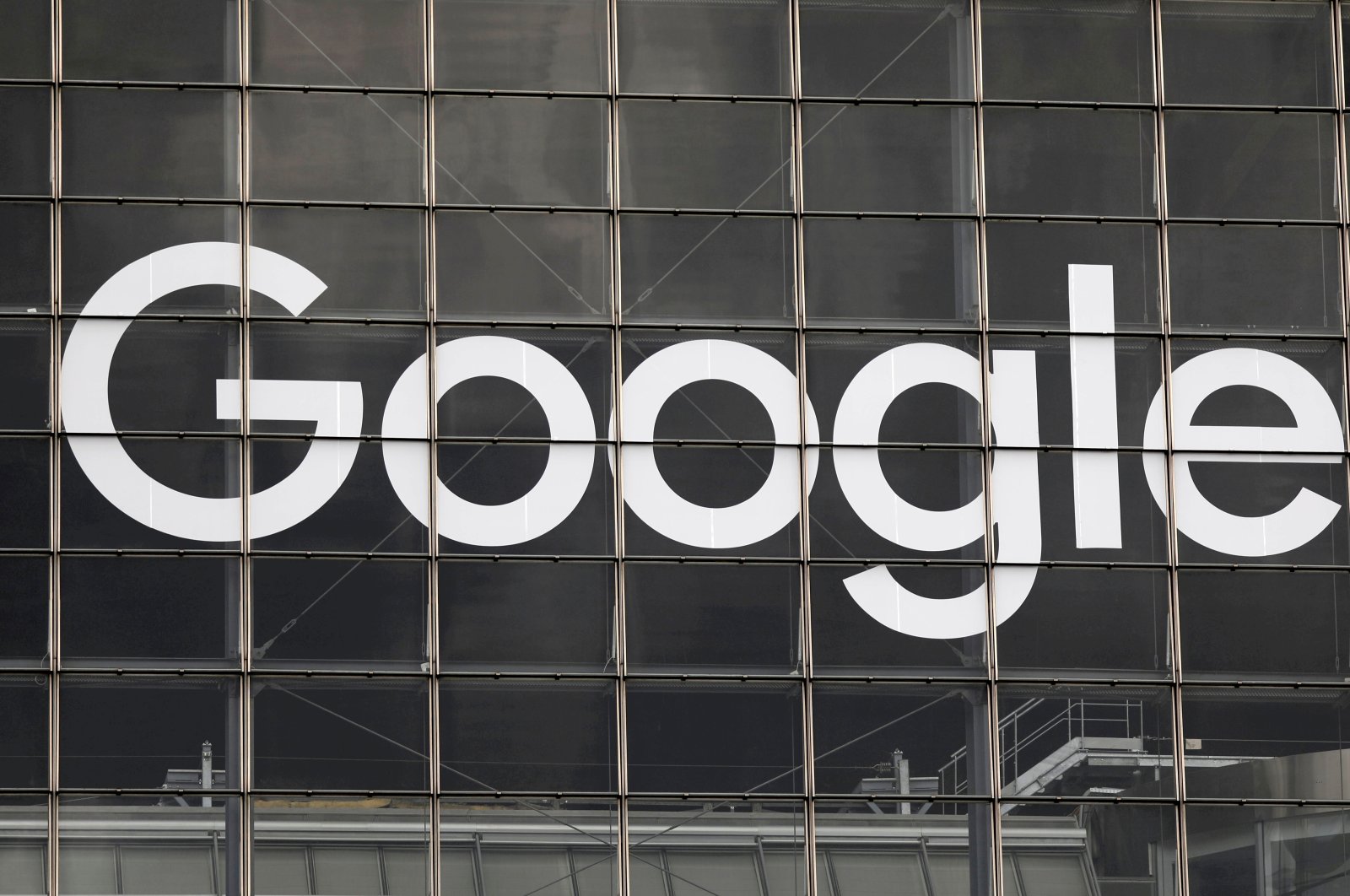 The Google logo on a building in the La Defense business and financial district of Courbevoie near Paris, France, Sept. 1, 2020. (Reuters Photo)
by Daily Sabah with Reuters Apr 14, 2021 4:06 pm
RECOMMENDED

Turkey’s competition watchdog on Wednesday handed down TL 296 million (over $36.6 million) in fine to Google for abusing its dominant position in the search engine services area.

In a statement, the Competiton Authority (RK) said Google had provided advantages to its own accommodation price comparison and its local search services over its competitors.

In addition to the fine, it said Google must ensure within six months that competitors are not disadvantaged and it must report to the board every year for five years about the issue.

The board ruled at the time that Google breached the law by complicating organic search results in the content services market by placing text ads intensively and uncertainly at the top of the general search results.

In March 2019, the European Commission also slapped a $1.69 billion fine on Google for breaching the European Union's anti-trust rules on online advertising.

Meanwhile, decisions taken by the authority throughout 2020 were recognized by the world's leading antitrust and competition law journal and news service, Global Competition Review (GCR), placing the country in the midst of the world's best candidates.

In particular, the fines issued by the RK that targeted Google enabled it to be nominated for the "Best Competition Decision of the Year.”