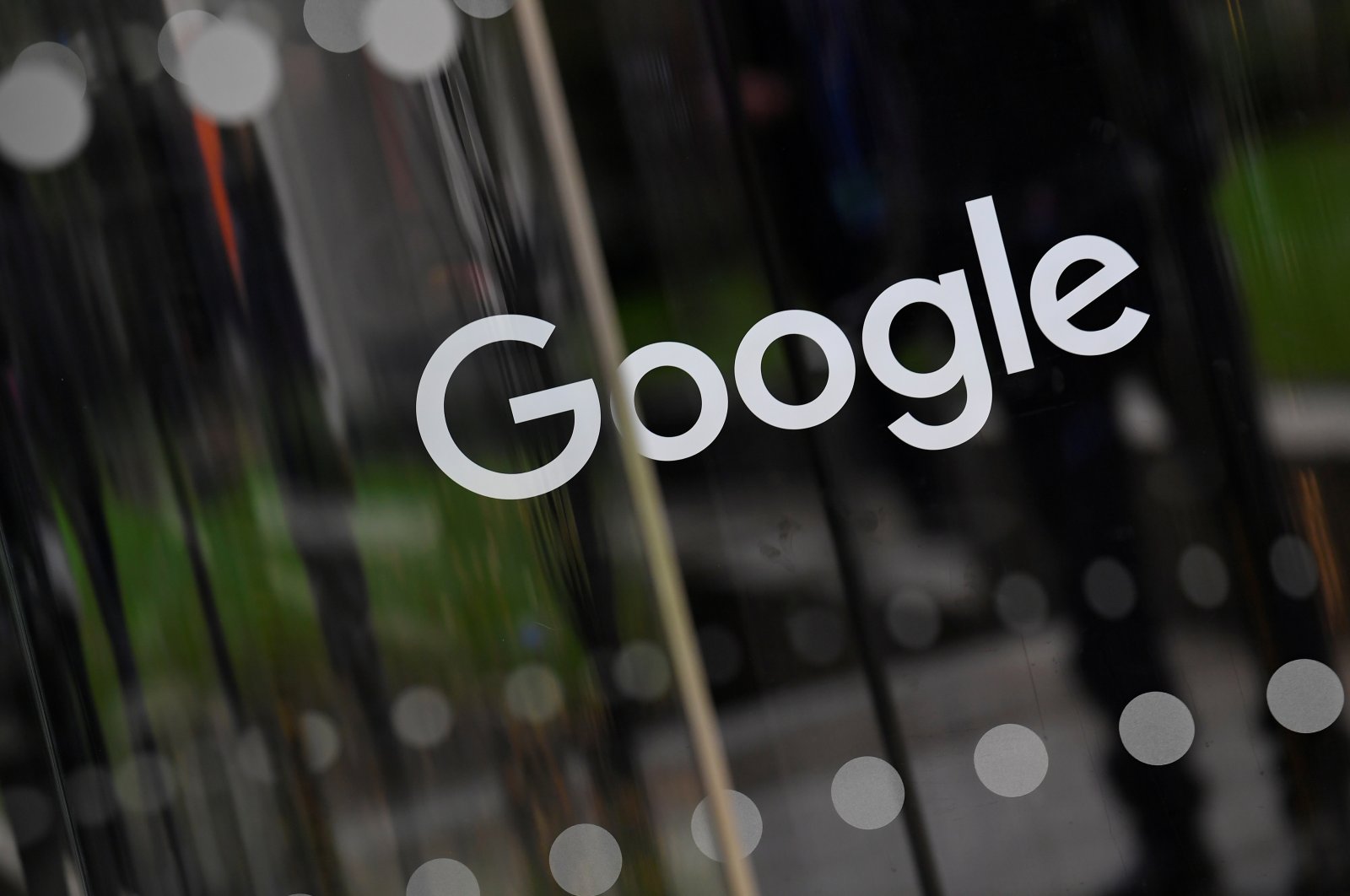 Decisions taken by the Turkish Competition Authority throughout 2020 are being recognized by the world's leading antitrust and competition law journal and news service, Global Competition Review (GCR), placing the country in the midst of the world's best candidates.

In particular, the fines issued by the Competition Board, which operates under the authority, that targeted Google enabled it to be nominated for the "Best Competition Decision of the Year.”

The Competition Board, which has made a name for itself with its inquiries into Google, examined many competition irregularities by the company. In February 2020, the authority fined Google TL 98 million ($12.9 million) for abusing its dominant market position.

It ruled that Google was abusing its commanding position in the general search market to complicate the activities of its competitors in the online shopping services market. Also, in November 2020, the tech giant was slapped with TL 196.7 million ($25.6 million) fine for breaching the country's competition law. The authority opened an investigation after a complaint that Google abused its position to give an unfair edge to certain companies.

The board ruled that Google breached the law by complicating organic search results in the content services market by placing text ads intensively and indiscriminately at the top of the general search results.

This decision, in particular, led to the board being nominated for the "Best Competition Decision of the Year" title.

The Turkish Competition Authority has four other competitors in the field. The best board decisions of 2020 include Germany's Facebook decision, France's Google decisions, the U.S. Department of Justice's decision to postpone the Sandoz case and the U.S. Department of Justice's decision on Christopher Lischewski. The decision reached in Portugal pertaining to food retailers also came to the fore.