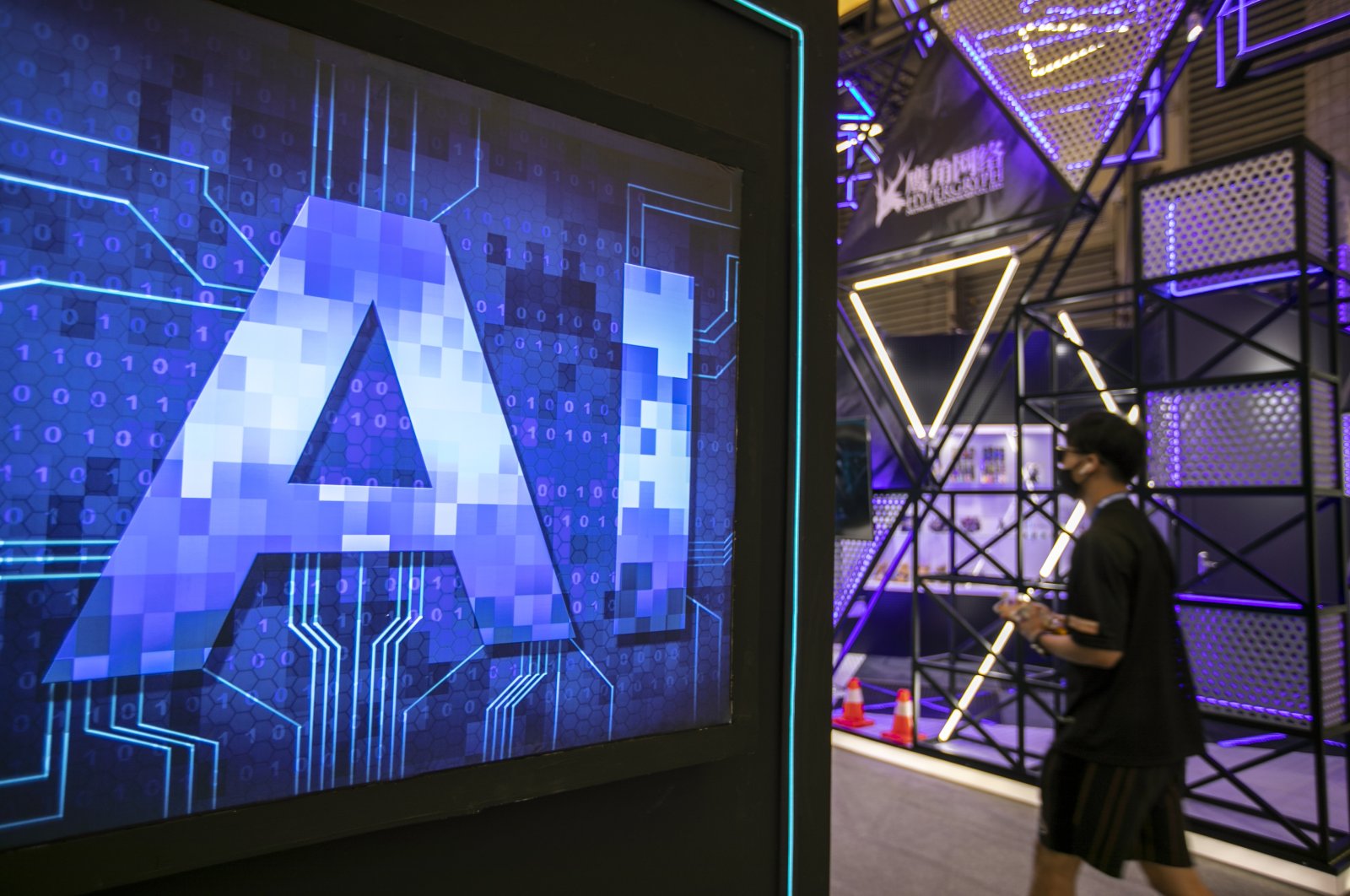 Turkey is drawing a road map for its strategy in the field of artificial intelligence (AI), which can be defined as the realization of actions such as making decisions, discovering meaning and learning in dynamic environments specific to intelligent creatures, by a computer or a computer-controlled machine. Accordingly, the Presidential Circular on the National Artificial Intelligence Strategy for 2021-2025 was published Friday in the Official Gazette.

The document was prepared by the Presidency’s Digital Transformation Office and the Industry and Technology Ministry in line with the 11th Development Plan.

The country’s priorities in the field and the steps to be taken were determined within the framework of the "Digital Turkey" and "National Technology Move" visions.

Digital Turkey aims for a globally competitive Turkey with the increase in productivity it provides by using digital technology, products and services in its social, economic and public activities and the value it generates from data.

Aiming to develop the human and infrastructure capacity of Turkey to produce high-tech products nationally and authentically, the National Technology Move, meanwhile, aims to strengthen economic and technological independence and to implement policies and practices that will lead to breakthroughs in critical technologies.

President Recep Tayyip Erdoğan personally wrote the preface of the National Artificial Intelligence Strategy. Stating that systems based on AI have a radical transformative effect on production processes, daily life and institutional structures, Erdoğan noted that this brings humanity to the brink of a new era.

“AI technologies, whose application area is increasing, are expected to have a greater impact on the global economic structure than the internet revolution,” Erdoğan emphasized. The president also mentioned the founder of cybernetics, Ismail al-Jazari, one of the great Muslim inventors and engineers of the Islamic Golden Age, and professor Cahit Arf, who took the first step toward AI in Turkey.

“We believe that the time has come for our country to make a breakthrough in the field of AI,” Erdoğan also said, noting: “We have the opportunity to add value to humanity as a whole by making a new techno-economic breakthrough blended with our deep-rooted civilization experience by designing AI systems with an understanding that includes the development and operation of these systems per our common values.”

The 2025 targets set in the strategy include AI sector's contribution to the gross domestic product (GDP) to reach 5% while employing at least 50,000 people.

International organizations will actively contribute to the regulatory work and standardization processes in the field of cross-border data sharing with reliable and responsible AI, according to the framework; while it is aimed for Turkey to be among the first 20 countries in the AI indices.

According to the strategy, it is expected that the market size will increase twofold in the next five years in global AI expenditures, which amount to approximately $50 billion (TL 426.41 billion). According to several studies, AI will contribute around $13 trillion to $15.7 trillion to the global economy by 2030 and will provide 13%-14% growth.

It is predicted that the data to be produced in the next three years will be more than the data produced in the last 30 years. While the number of startups focused on AI in the U.S. and China has reached 2,000, this number is around 200 in Turkey. About half of the AI initiatives in Turkey are located in technology parks – also known as teknoparks – with 73% of those located in Istanbul.

Efforts continue to make public institutions in Turkey ready for new-generation technologies and to have effective decision-making processes based on data. In this context, the Big Data and Artificial Intelligence Applications Department was established within the Presidency's Digital Transformation Office and the National Technology General Directorate was established under the Industry and Technology Ministry.

The Scientific and Technological Research Council of Turkey (TÜBITAK) Artificial Intelligence Institute was also established for the production of AI technology solutions by bringing together the research centers of universities and private sectors.

The Artificial Intelligence Strategy is scheduled to be introduced to the public during a ceremony to be held in Turkey's technology and innovation base, Informatics Valley, on Aug. 24. The event will be attended by Industry and Technology Minister Mustafa Varank and the head of the Presidency Digital Transformation Office, Ali Taha Koç.