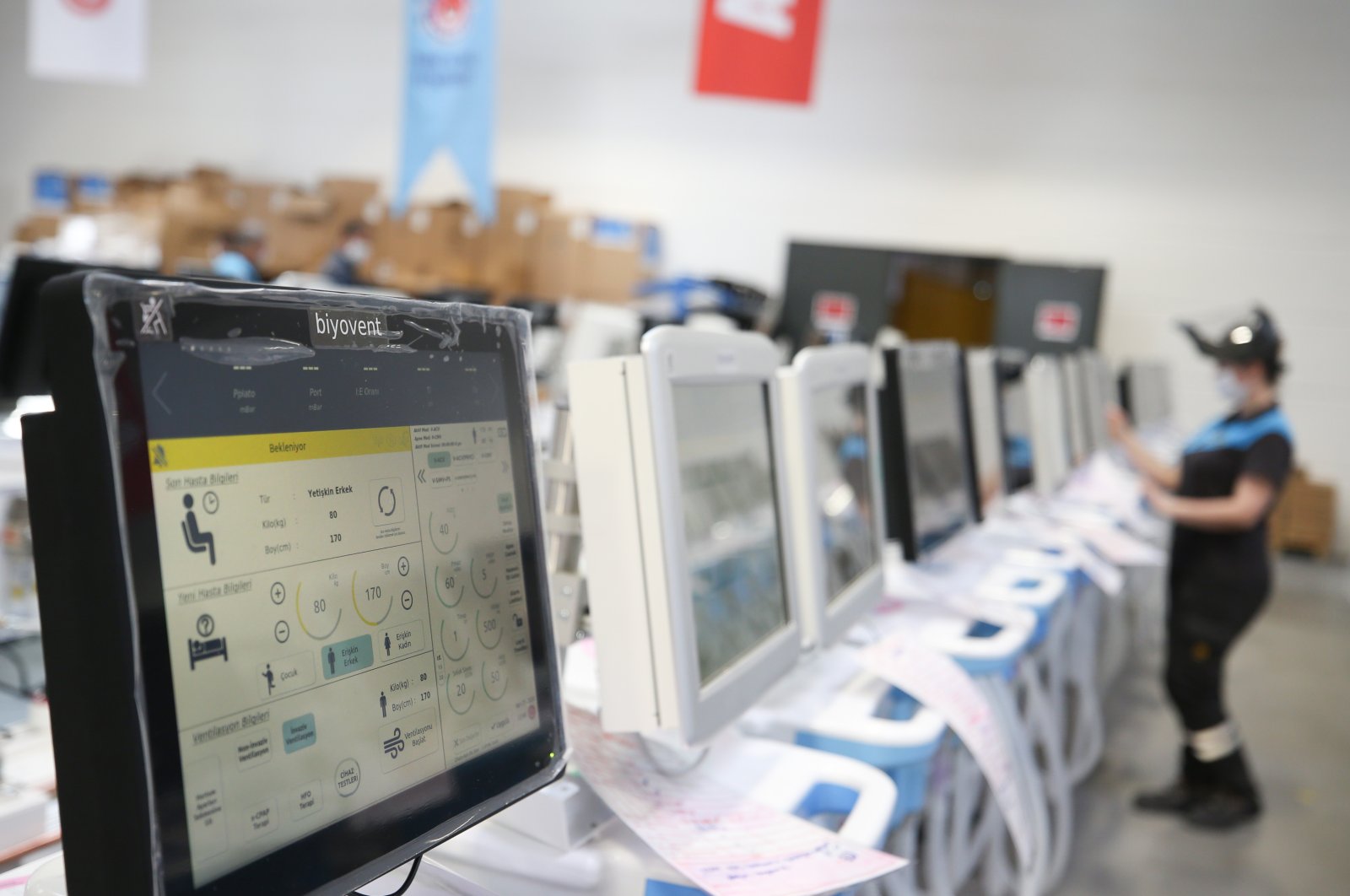 The Turkish defense giant ASELSAN has signed a $31.3 million deal with the International Health Services Inc. to produce mechanical ventilators.

"As part of the agreement, mid-level intensive care mechanical ventilator order was given to ASELSAN," the defense firm announced Wednesday.

Devices will be delivered this year, it noted.

With severe shortness of breath, a prevalent symptom of the coronavirus, ventilators have been a critical need amid the COVID-19 pandemic.

Numerous countries faced difficulty in finding enough ventilators, but Turkey was able to set up production and start manufacturing them locally and even export them.

Turkish technology firm BIOSYS' mechanical ventilator device, which was developed between 2012 to 2017, was updated with the help of defense contractors Baykar and ASELSAN, major appliances producer Arçelik.

Turkey has also exported more than 1,000 mechanical ventilators, the country's industry and technology minister said in late May.

The company focused on producing medical imaging devices, including magnetic resonance (MR) and X-ray machines, which are critical for assessing the damage COVID-19 causes in patients' lungs.

The firm has developed a mobile X-ray system and focused on mass production, according to information provided earlier by Turkey's Defense Industries Presidency. The system, which can be easily transported, is expected to be ready in one and a half years, the presidency noted.

As part of its efforts, ASELSAN has designed and produced several parts of the X-ray system domestically, including the generator, collimator, detector and cables. ASELSAN has also put a focus on producing other medical equipment, such as MRI scanning equipment.