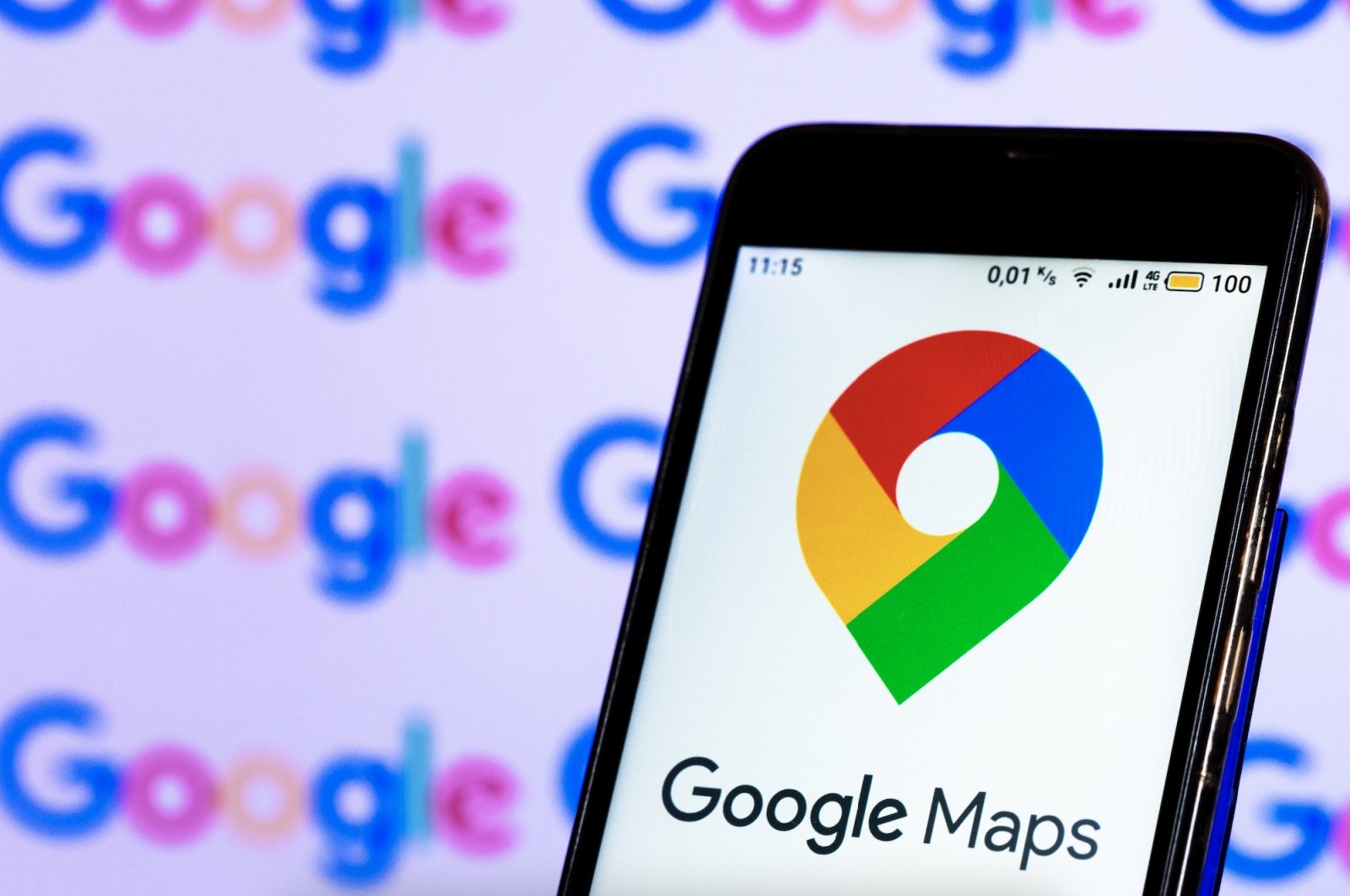 In this photo illustration, a Google Maps logo is seen displayed on a smartphone screen in front of a computer screen. (Reuters Photo)
by Daily Sabah
Oct 07, 2021 10:31 pm

Başarsoft, a prominent digital map provider operating in Turkey, has tricked navigation giants Google and Yandex into revealing that they did in fact steal the company's maps used in their services, a report by Dünya newspaper showed on Thursday. Başarsoft is now preparing to sue the companies.

To test whether their services were being illegally copied by other companies, Başarsoft added fake street names to its maps of Turkey, which are subject to constant updates on a 365-day basis using smart camera systems installed across the country.

After the fake street names appeared on Google Maps and Yandex’s map services, Başarsoft was certain that its data had indeed been stolen.

Başarsoft CEO Alim Küçükpehlivan also told Dünya that if a consensus cannot be reached between parties, the sale of cars that use their maps may come to a halt.