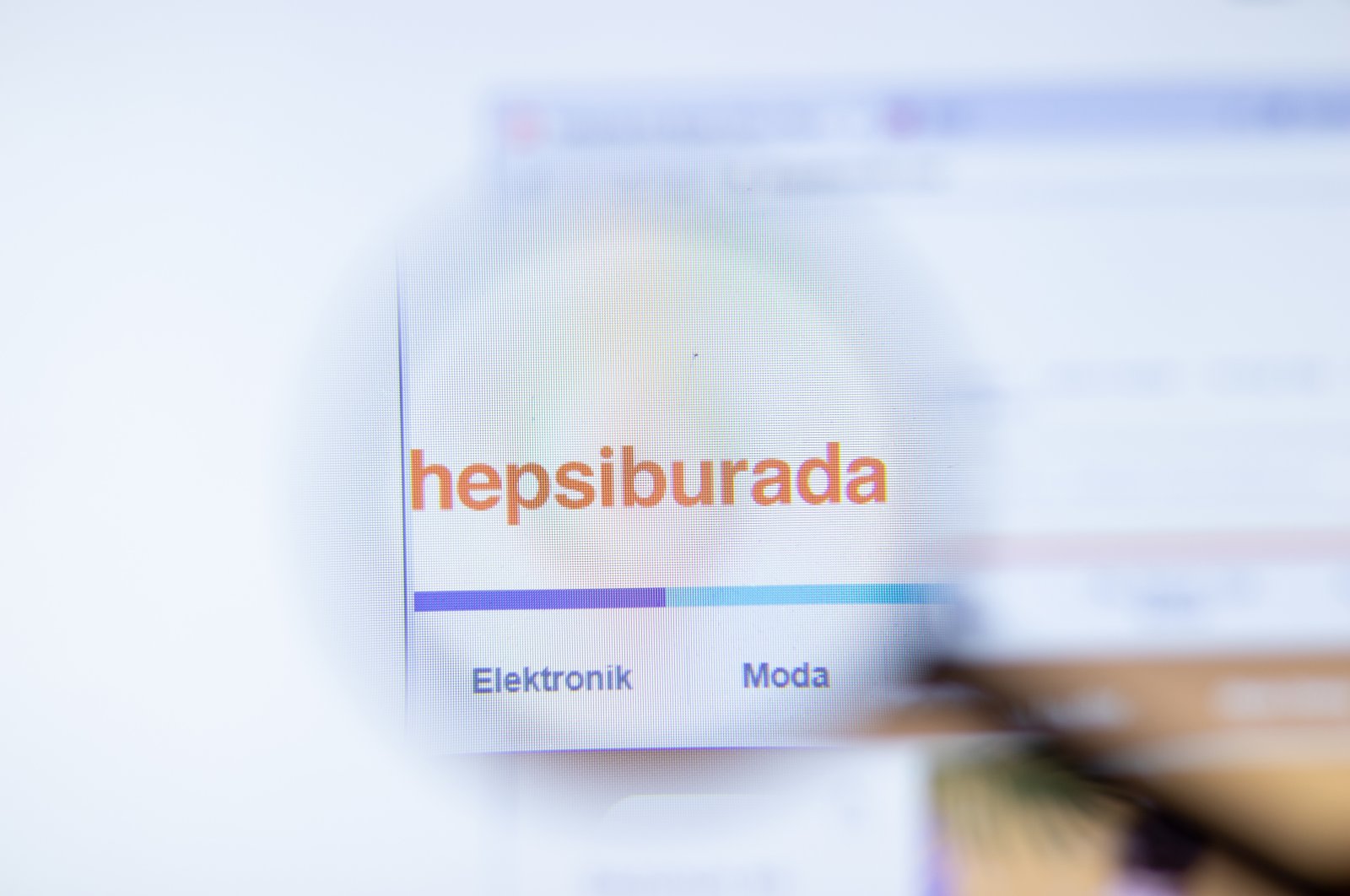 One of Turkey's largest e-commerce platforms by market share, Hepsiburada.com is set to go public on the U.S.’ Nasdaq stock exchange.

Hepsiburada.com made the filing to list its shares on tech-heavy equity gauge to the Securities and Exchange Commission (SEC) on May 28. It made the filing under the formal name D-Market Elektronik Hizmetler ve Ticaret A.Ş.

According to the application made to the SEC, Hepsiburada.com hired Morgan Stanley, JPMorgan Chase & Co., Bank of America Securities, UBS Investment Bank and Goldman Sachs Group Inc. to seal the deal.

Further details about the number of shares to be listed or the timeline were not revealed by the company.

The revenues of Hepsiburada.com, the second-largest e-commerce platform in Turkey, more than doubled in 2020 as COVID-19 measures and stay-at-home orders led to a surge in online shopping.

The filing comes at a time when Turkish technology startups have begun attracting strong international interest.

Peak Games was sold to Zynga Inc. for $1.8 billion (TL 15 billion) last year, while rapid online delivery app Getir is seeking funds in a round that may raise its value to more than $7 billion from $2.6 billion in February.

Turkey's largest e-commerce marketplace, Chinese Alibaba Group-backed Trendyol, is in talks with investors for new funds that could see its value rise to more than $15 billion from $9.4 billion earlier this year.

Some 75% of Hepsiburada.com which was founded by Hanzade Doğan, daughter of Turkish billionaire media tycoon Aydın Doğan, is owned by Doğan Online (DOL) while the Netherlands-based TurkCommerce BV, which was sold to U.S.-based Franklin Resources Inc. last year, owns the remaining 25%.

The growth also brought an increase in its employment capacity. In 2020, Hepsiburada.com's employees increased from 1,218 to 2,432.

By the end of the first quarter of this year, the figure had risen to 2,572.

Meanwhile, gross merchandise value, a measure of the total value of products and orders placed through its marketplace platform, rose to TL 17 billion from 9 million customers in 2020 compared to TL 8 billion from 6.5 million users in 2019.