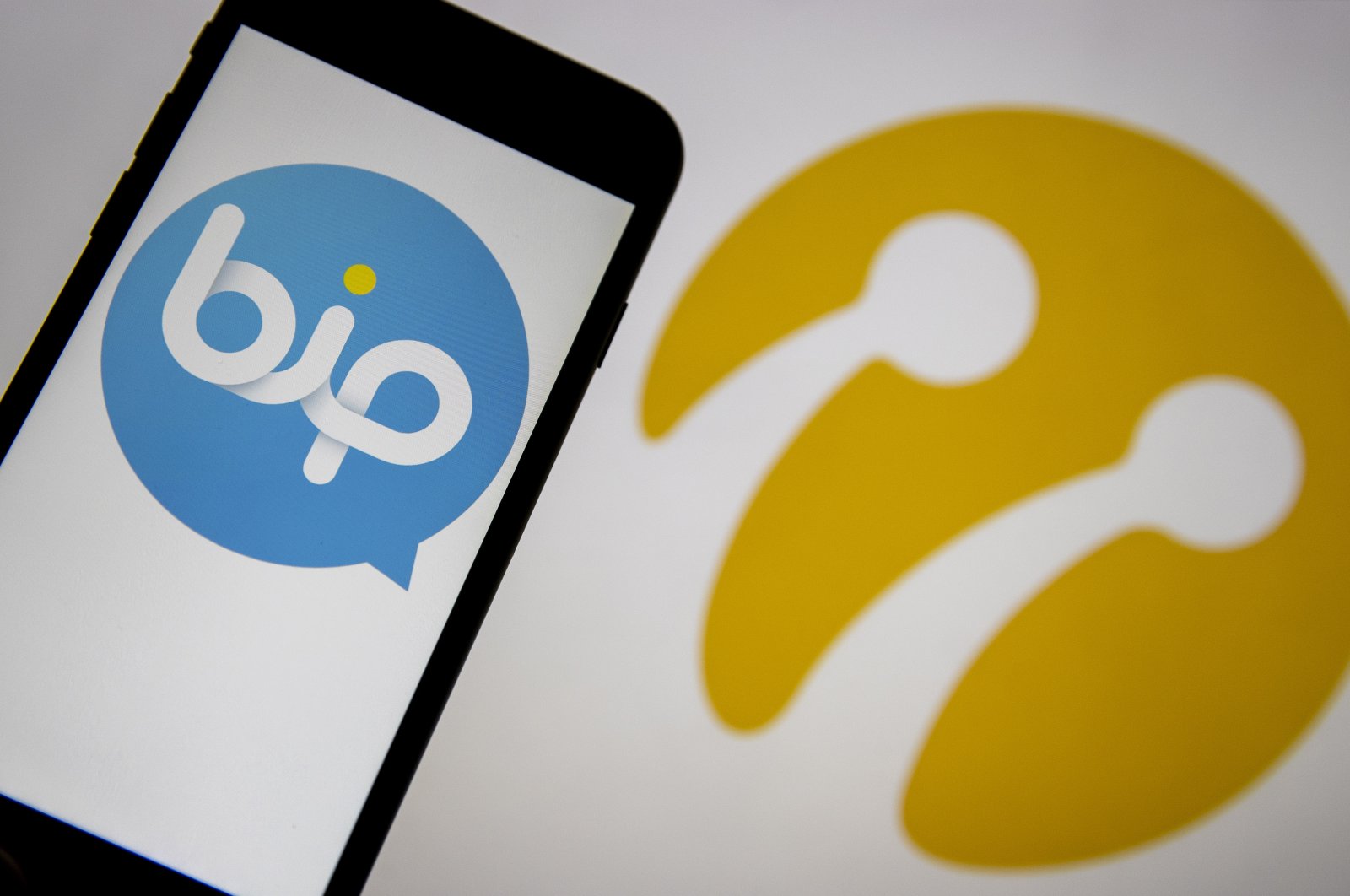 With WhatsApp under fire worldwide over a policy change, Turkish-based messaging app BiP is winning over more and more users, racking up some 8 million outside Turkey's borders, the app's developer said.

BiP has been downloaded more than 65 million times in total.

With the recent high demand from users, BiP continues to climb to the top of the "free, most popular" and "trending" categories in app markets worldwide.

Ataç Tansuğ, vice-chairperson responsible for digital services and solutions at Turkcell, said in the company statement that they are very happy and proud of the customers’ interest in the application, especially those from foreign nations.

“We are continuing to invest in our application, BiP, which has made itself a name worldwide recently,” he said.

Noting that the local app has left behind various others while securing the top place in several international markets, Tansuğ stressed that with new features planned for the coming days, it will continue to be the most preferred mobile program both inside and outside Turkey.

Mohammad Ibrahim Qazi, who recently installed BiP, is one of the many Pakistanis who are looking for alternatives after WhatsApp's privacy scandal. Qazi told AA that BiP, which has both voice and video calls, is interactive and that its value-added services such as games and an instant translator are useful.

"Pakistanis do not want to trade their privacy for a free messaging service. BiP is a good option by Turkcell," Qazi, a director at the University of Management and Technology in Lahore, added.

BiP allows HD-quality video call services and group chats for up to 1,000 people, in addition to subscriptions to various channels. It has several features like disappearing messages, an emergency button and simultaneous translation in 106 languages.

The surge in downloads of the app has gained worldwide momentum after WhatsApp, boasting more than 2 billion users, recently introduced controversial changes to its privacy policy that allow it to share more data with parent company Facebook.

For Shamsuddin Amjad, features such as multilingual instant messaging, channels and group chats are "better than many other apps."

"You can add up to 1,000 people in groups," said Amajd, who heads the social media of Jamaat-e-Islami, Pakistan's mainstream religiopolitical party that has joined BiP.

Even Indian users are not left behind. "I downloaded the app BiP made by a Turkish company and found it better than WhatsApp / Signal / Telegram. Its features are amazing," Sayyed Ibrahim from Mumbai, India wrote on Twitter.

"Every user wants to use a secure app and recent massive switching to other apps from WhatsApp is part of that move."

Attshan Ali Abbasi, the founding director of the National Youth Assembly Pakistan, meanwhile, said Pakistanis feel close to Turkey and consider BiP as their own. "Youngsters are downloading BiP because of their love for Turkey," he said.

If the company keeps improving and gives priority to its user interface and privacy, it could become the most downloaded app in the world, especially in the Muslim world, Abbasi added.

"BiP takes the security of your personal data seriously," a company spokesperson told AA in an email interview.

GSM operators in Turkey – Turkcell, Türk Telekom and Vodafone – joined hands for BiP and have since experienced a massive global response.