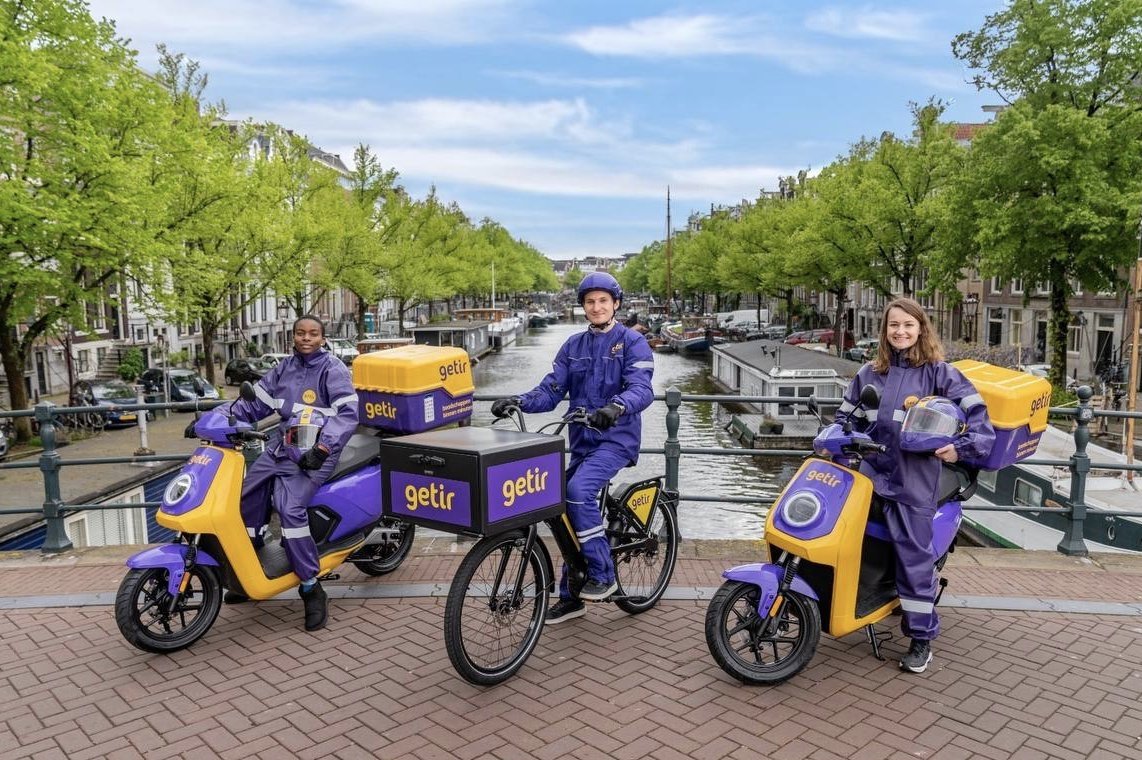 Turkish online fast delivery company Getir has started providing its services in the Netherlands by entering the Amsterdam market following commencement of operations in London, the company founder said Friday.

Nazım Salur, the founder of Getir, which means “bring” in Turkish, shared the news via a Twitter statement, saying that the next step will be Paris and Berlin.

“Getir to be on Amsterdam's streets as of today. This two-syllable Turkish word continues to be popular in new countries. Paris and Berlin are coming soon!” the statement read.

It started operating in London in January this year after securing a round of fresh funding that made its value hit $850 million (TL 6 billion).

Then in March, the rapid delivery startup announced that it had raised $300 million (TL 2.4 billion) for international expansion in a funding round valuing the company at about $2.6 billion.

The company has thus become Turkey’s second unicorn – a term for startups that pass the $1 billion mark.

In a news conference at the time, Salur said the funds would be used to expand into other countries and the company would start operations in Germany, France and the Netherlands in a couple of months.

Sequoia Capital and Tiger led the latest investment round, while the CEO added that the company could hold another round toward the end of the year.

He said seven of eight funds that previously invested in Getir also joined the capital increase at the new valuation.

Founded in 2015, Istanbul-based Getir has a large market in Turkey delivering more than 1,500 varieties of groceries to millions of people.

Getir says that through its app it can deliver thousands of grocery items “within minutes,” including eggs, ice cream, nappies and cat food.

It also branched out to takeaway food in Turkey under the name “Getir Yemek,” which allows customers to order from restaurants and cafes in their neighborhood through its couriers.