Fast-delivery Getir enters UK market with around $850M in value 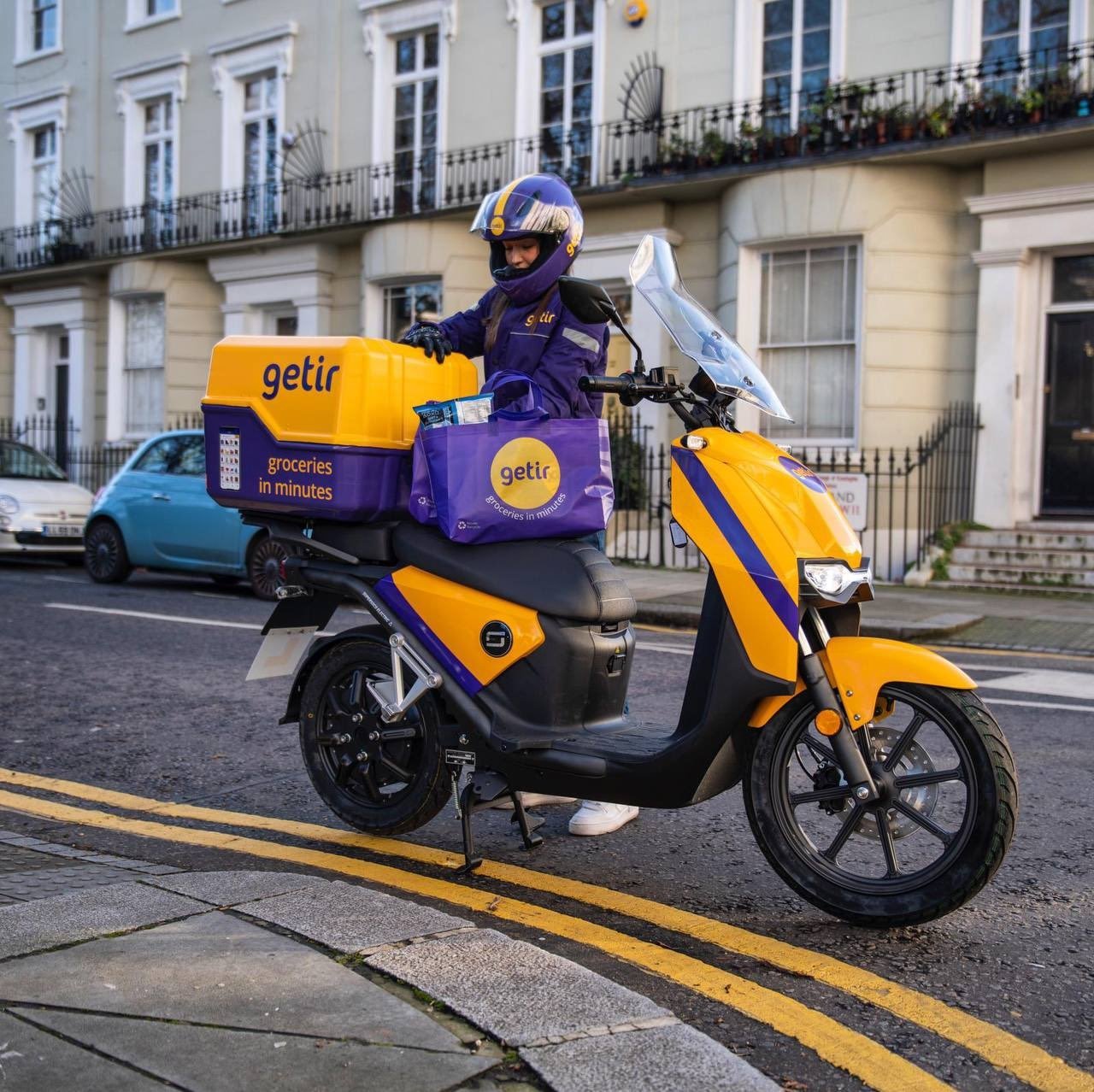 Turkish fast delivery online company Getir has started providing its services in the U.K. market, the statements by the company said late Wednesday as the firm's value hit $850 million (TL 6 billion) following the second round of fresh funding. It will initially provide its services in London.

Nazım Salur, the founder of Getir, which means “bring” in Turkish, shared the news via a Twitter statement, thanking all the users and the employees who “enabled the firm to reach today's success.”

Recording larger-than-expected growth that was further boosted by the course of the pandemic that kept people at home as they relied on online shopping to stay safe, Getir secured around $70 million from investors in 2020, including funding from Silicon Valley. Led by venture capitalist Michael Moritz, a group of Silicon Valley investors provided funding for the Istanbul-based enterprise. The first funding round worth $38 million was completed at the beginning of 2020. Moritz also led the second round of funding with Brazil-based Base Partners, which totaled around $128 million. Among the new investors of the Turkish company, there were also Tiger Global, Goodwater Capital, Fiba and Esas Holding.

Getir, established in 2015, allows users to order many products from food to phone chargers and cleaning materials with a delivery fee. It has most recently established a new takeaway food branch in Turkey under the name “Getir Yemek,” which allows customers to order from restaurants and cafes in their neighborhoods through Getir couriers.

Having initially focused on Istanbul, Getir is now operating in 10 Turkish cities, including the capital Ankara, western Izmir, northwestern Bursa and Kocaeli.