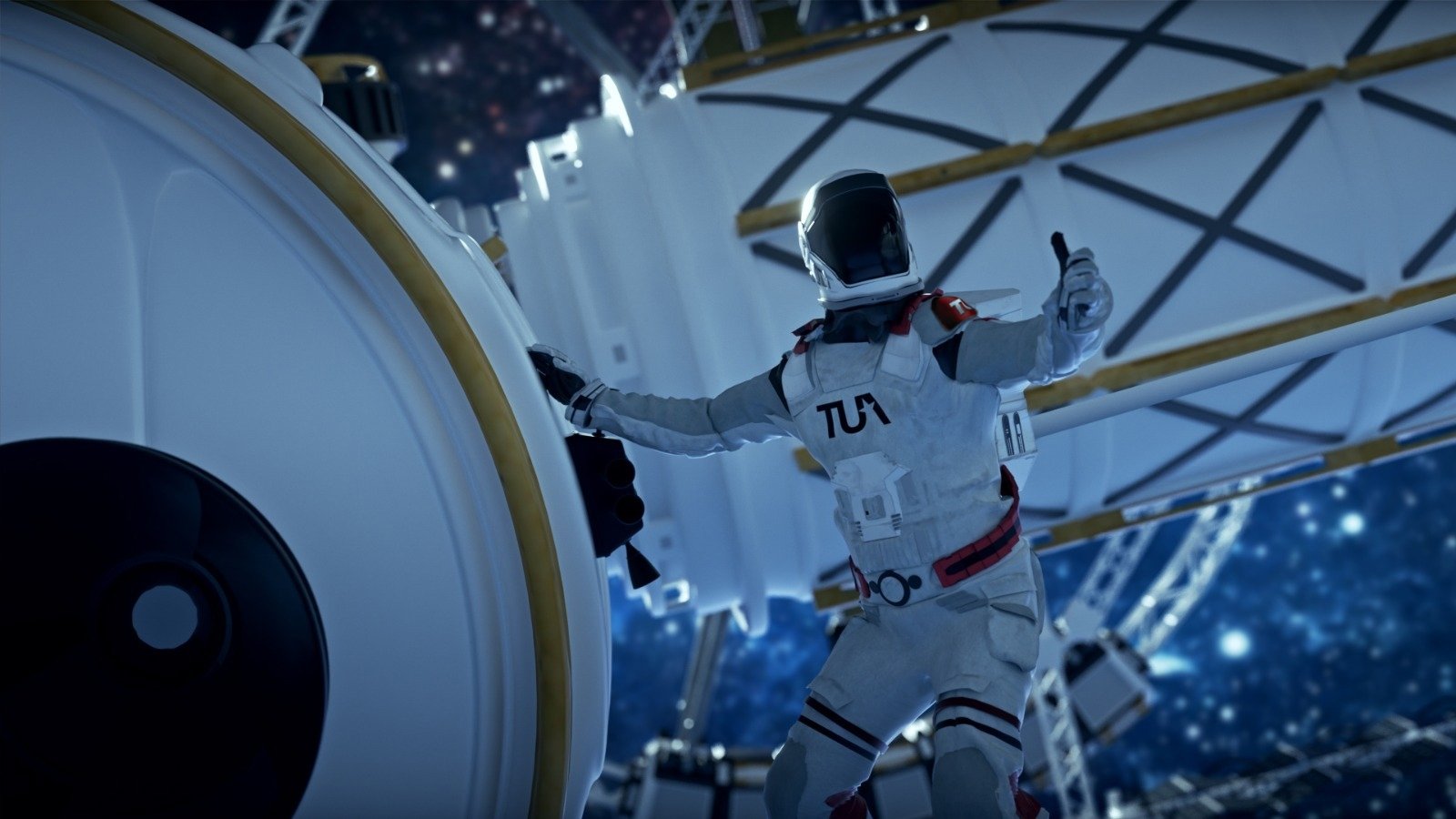 The Turkish Space Agency (TUA) logo, which was unveiled Tuesday during an event in the capital Ankara, symbolizes an uninterrupted, decisive movement extending into the unknown and deep into the universe, according to the agency.

The logo spells out the letters TUA, an acronym for the agency’s name in Turkish, in red with the cutout of a star.

“The character of this movement” symbolized by the logo “ranges from the functional legibility of Western typography to the one-breath calligraphy of the ancient culture of the East," the agency said on Twitter, pointing out that the star represents the Turkish flag.

TUA added that the letters are designed to maintain their legibility and marking features at different scales so the logo can be applied to everything from the body of a giant rocket to a small pin. They envision it will be “the signature of Turkey’s new achievements in space.”

The space agency was established in December 2018 with a presidential decree.

"The primary and most important mission of the program is to make the first contact with the Moon in our republic's centennial year (2023)," Erdoğan said in the introductory meeting.