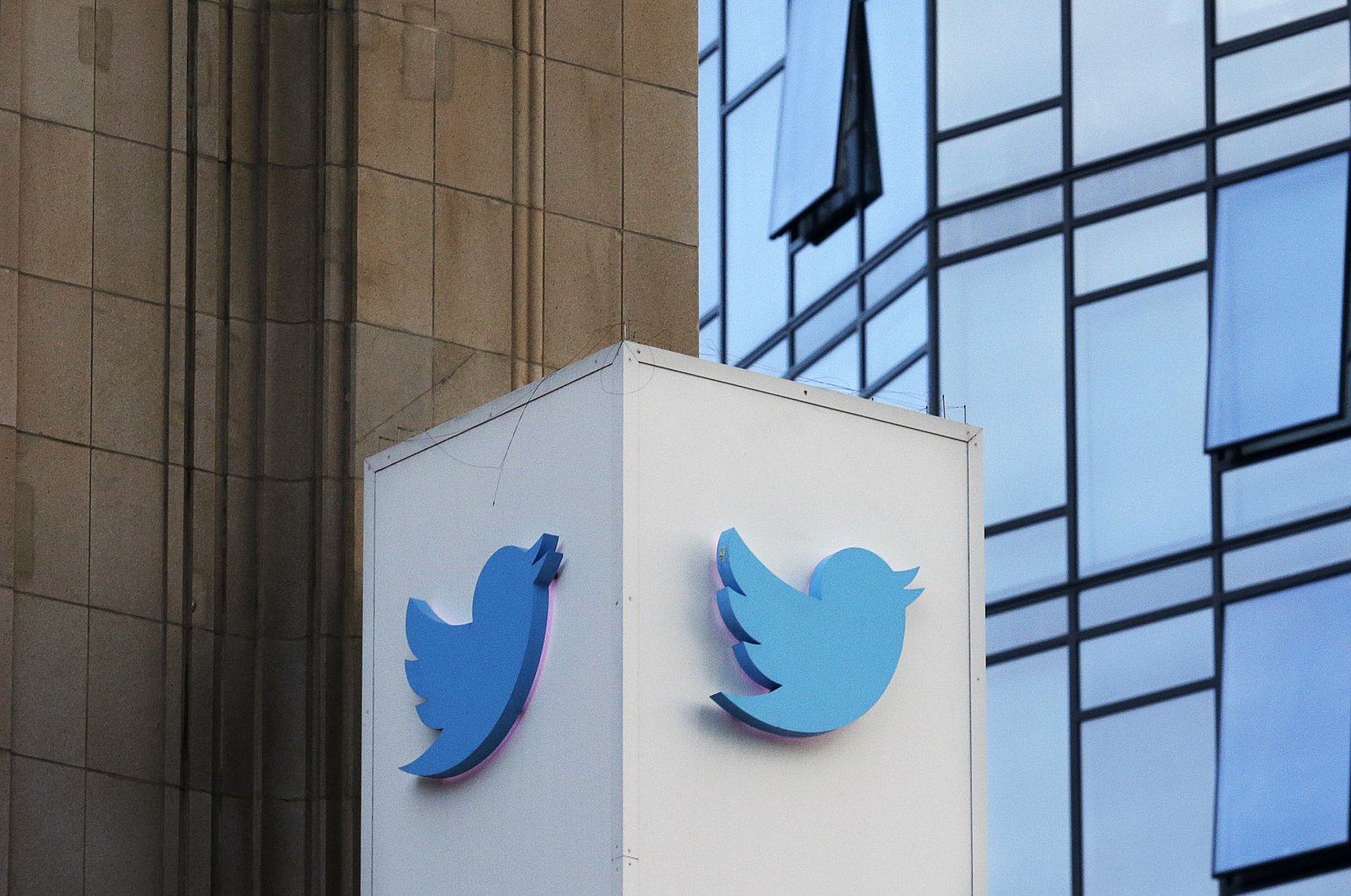 Twitter will hand control of the presidential @POTUS account to Joe Biden when he is sworn in on Inauguration Day, even if incumbent U.S. President Donald Trump has not conceded his election loss, media reports said Friday.

The process is being done in consultation with the National Archives, as it was in 2017, he said.

The handover will see all existing tweets on @POTUS, as well as @FLOTUS, @VP and other official accounts, archived.

The accounts will then be reset to zero tweets and transferred to the incoming Biden White House that day.

Trump, who still has not conceded his Nov. 3 loss, used Twitter to help build his political brand and, later, wield the power of the presidency – though he mainly uses his personal account, @realDonaldTrump, whose 88 million followers dwarf @POTUS' 32 million.

The @POTUS account is largely used to retweet Trump's personal account as well as the White House and other accounts.

Trump's frequent habit of abruptly announcing new policies on the platform has led to long-standing complaints of governing by tweet.

Twitter has long come under pressure to curb the president's use of the site to spread misinformation and conspiracy theories.

Since the election the company has slapped warning labels on many Trump tweets as he continues to insist, despite evidence to the contrary, that he won the vote, and that Biden's victory is down to massive fraud.