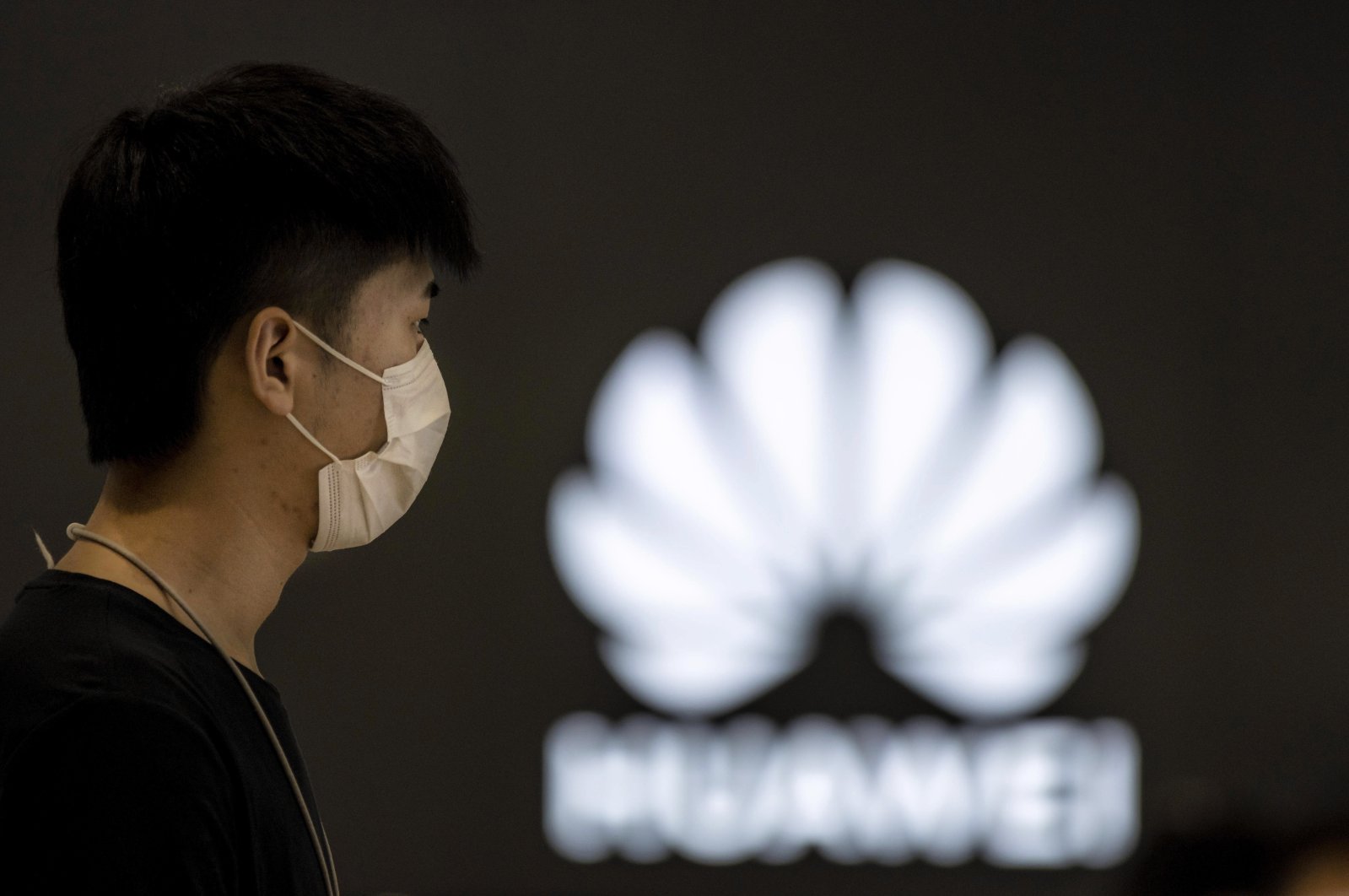 Only five years ago, then-British Prime Minister David Cameron was celebrating a “golden era” in U.K.-China relations, bonding with President Xi Jinping over a pint of beer at the pub and signing off on trade deals worth billions.

Those friendly scenes now seem like a distant memory.

Hostile rhetoric has ratcheted up in recent days over Beijing’s new national security law for Hong Kong. Britain’s decision to offer refuge to millions in the former colony was met with a stern telling-off by China. And Chinese officials have threatened “consequences” if Britain treats it as a “hostile country” and decides to cut Chinese technology giant Huawei out of its critical telecoms infrastructure amid growing unease over security risks.

All that is pointing to a much tougher stance against China, with a growing number in Prime Minister Boris Johnson’s Conservative Party taking a long, hard look at Britain’s Chinese ties. Many are saying Britain has been far too complacent and naive in thinking it could reap economic benefits from the relationship without political consequences.

“It’s not about wanting to cut ties with China. It’s that China is itself becoming a very unreliable and rather dangerous partner,” said lawmaker and former Conservative leader Iain Duncan Smith. He cited Beijing’s “trashing” of the Sino-British Joint Declaration – the treaty supposed to guarantee Hong Kong a high degree of autonomy when it reverted from British to Chinese rule – and aggressive posturing in the South China Sea as areas of concern.

“This is not a country that is in any way managing itself to be a good and decent partner in anything at the moment. That’s why we need to review our relationship with them,” he added. “Those who think this is a case of separating trade from government ... you can’t do that, that’s naïve.”

Duncan Smith has lobbied other Tory lawmakers to cut Huawei out from Britain’s superfast 5G network. Not only that: He says all existing Huawei technology in the U.K. telecoms infrastructure also needs to be eliminated as soon as possible.

The company has been at the center of tensions between China and Britain, as U.K. officials review how the latest U.S. sanctions – imposed over allegations of cyber spying and aimed at cutting off Huawei's access to advanced microchips made with American technology – will affect British telecom networks.

Johnson decided in January that Huawei can be deployed in future 5G networks as long as its share of the market is limited, but officials have since hinted that that decision could be reversed in light of the U.S. sanctions. A new policy is expected within weeks.

Huawei says it is merely caught in the middle of a U.S.-China battle over trade and technology. It has consistently denied allegations it could carry out cyber espionage or electronic sabotage at the behest of the Chinese Communist Party.

Nigel Inkster, senior adviser to the International Institute for Strategic Studies and former director of operations and intelligence at Britain’s MI6 intelligence service, said the issue with Huawei was not so much about immediate security threats. Rather, he said, the deeper worry lies in the geopolitical implications of China becoming the world's dominant player in 5G technology.

“It’s less about cyber espionage than generally conceived because, after all, that’s happening in any place,” he said. “This was never something of which the U.K. was lacking awareness.”

Still, Inkster said he’s been cautioning for years that Britain needed a more coherent strategy toward China that balances the economic and security factors.

“There was a high degree of complacency” back in the 2000s, he said. “There was always less to the ‘golden era’ than met the eye.”

Britain rolled out the red carpet for Xi’s state visit in 2015, with golden carriages and a lavish banquet at Buckingham Palace with Queen Elizabeth II. A cybersecurity cooperation deal was struck, along with billions in trade and investment projects – including Chinese state investment in a British nuclear power station. Cameron spoke about his ambitions for Britain to become China’s “best partner in the West.”

Enthusiasm has cooled significantly since. The English city of Sheffield, which was promised a billion-pound deal with a Chinese manufacturing firm in 2016, said the investment never materialized. Critics have called it a vanity project and a “candy floss deal.”

Economic and political grumbles about China erupted into sharp rebukes earlier this month when Beijing imposed sweeping new national security laws on Hong Kong. Johnson’s government accused China of a serious breach of the Sino-British Joint Declaration and announced it would open a special route to citizenship for up to 3 million eligible Hong Kong residents.

That amounts to “gross interference,” Chinese Ambassador Liu Xiaoming said. Liu also warned that a decision to get rid of Huawei could drive away other Chinese investment in the U.K. and derided Britain for succumbing to U.S. pressure over the company.

Rana Mitter, an Oxford history professor specializing in China, said that the security law – combined with broader resentment about Chinese officials’ handling of information about the coronavirus – helped set the stage for a perfect storm of wariness among Britain’s politicians and the public.

Mitter added that Britain has careened from “uncritically accepting everything about China” to a confrontational approach partly because of a lack of understanding about how China operates.

Some have cautioned against escalating tensions. Philip Hammond, the former British Treasury chief, warned that weakening links with the world’s second-largest economy was particularly unwise at a time when Britain is severing trade ties with Europe and seeking partners elsewhere. Hammond also said he was concerned about an “alarming” rise of anti-Chinese sentiment within his Conservative Party.

Duncan Smith rejected that, saying concerns about China’s rise are cross-party and multinational. He is part of the Inter-Parliamentary Alliance on China, a newly launched group of lawmakers from more than a dozen countries – from the U.S. to Australia to Japan – that want a coordinated international response to the Chinese challenge.

“We need to recognize that this isn't something one country can deal with,” he said.