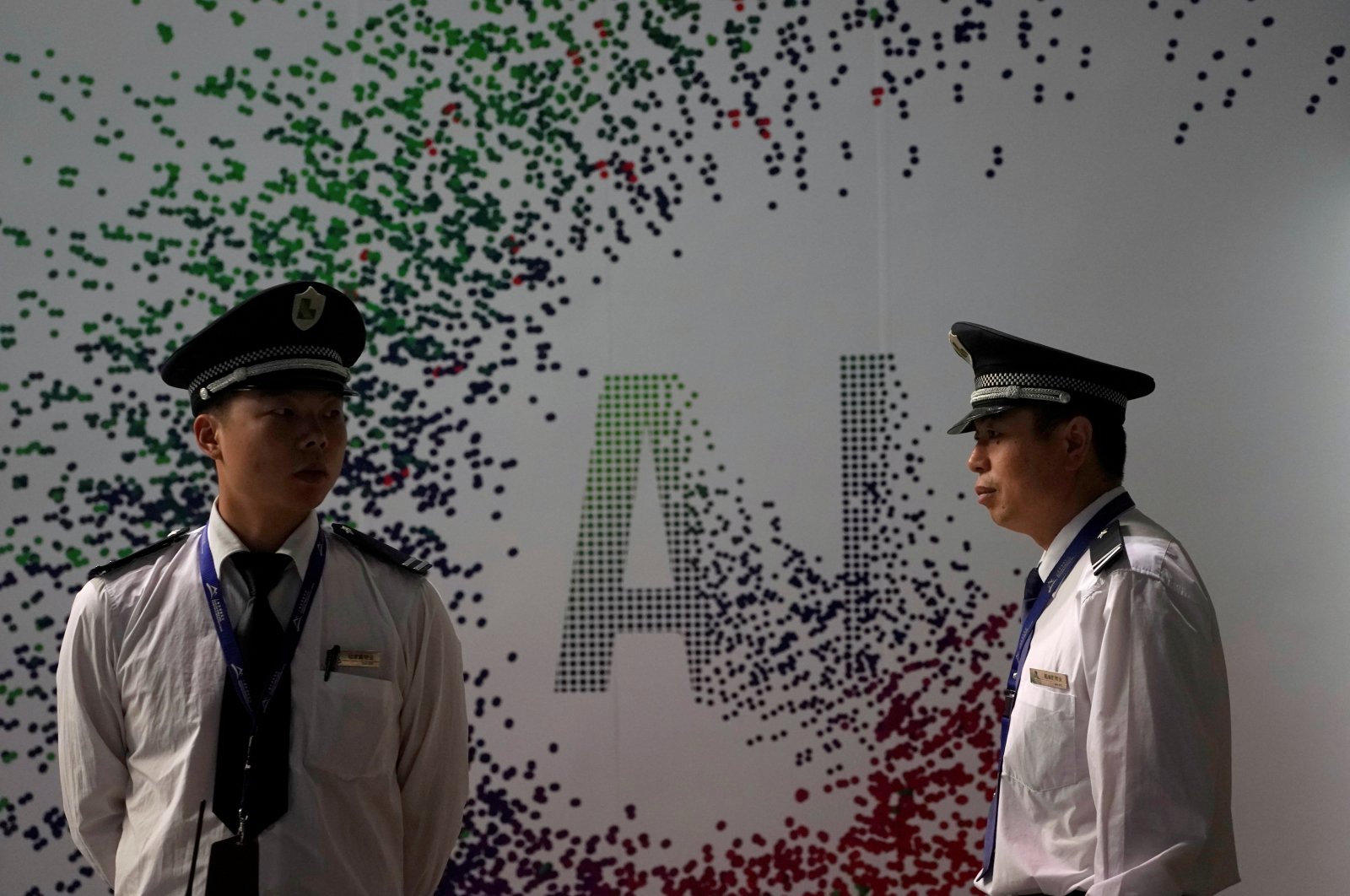 The United States has already lost the artificial intelligence (AI) battle to China, which is heading toward global dominance because of its advances in emerging cyber capabilities, the Pentagon's former software chief told the Financial Times.

China, the world’s second-largest economy, is likely to dominate many of the key emerging technologies, particularly artificial intelligence, synthetic biology and genetics within a decade or so, according to Western intelligence assessments.

Nicolas Chaillan, the Pentagon's first chief software officer who resigned in protest against the slow pace of technological transformation in the U.S. military, said the failure to respond was putting the United States at risk.

"We have no competing fighting chance against China in 15 to 20 years. Right now, it’s already a done deal; it is already over in my opinion," he told the newspaper.

"Whether it takes a war or not is kind of anecdotal," he said, arguing China was set to dominate the future of the world, controlling everything from media narratives to geopolitics.

He said U.S. cyber defenses in some government departments were at "kindergarten level."

Chaillan criticized the reluctance of Google to work with the U.S. defense department on AI, and extensive debates over AI ethics, for slowing the United States down. Google was not immediately available for comment outside business hours.

Chinese companies, he said, were obliged to work with their government and were making "massive investment" in AI without regard to ethics, the Financial Times reported.