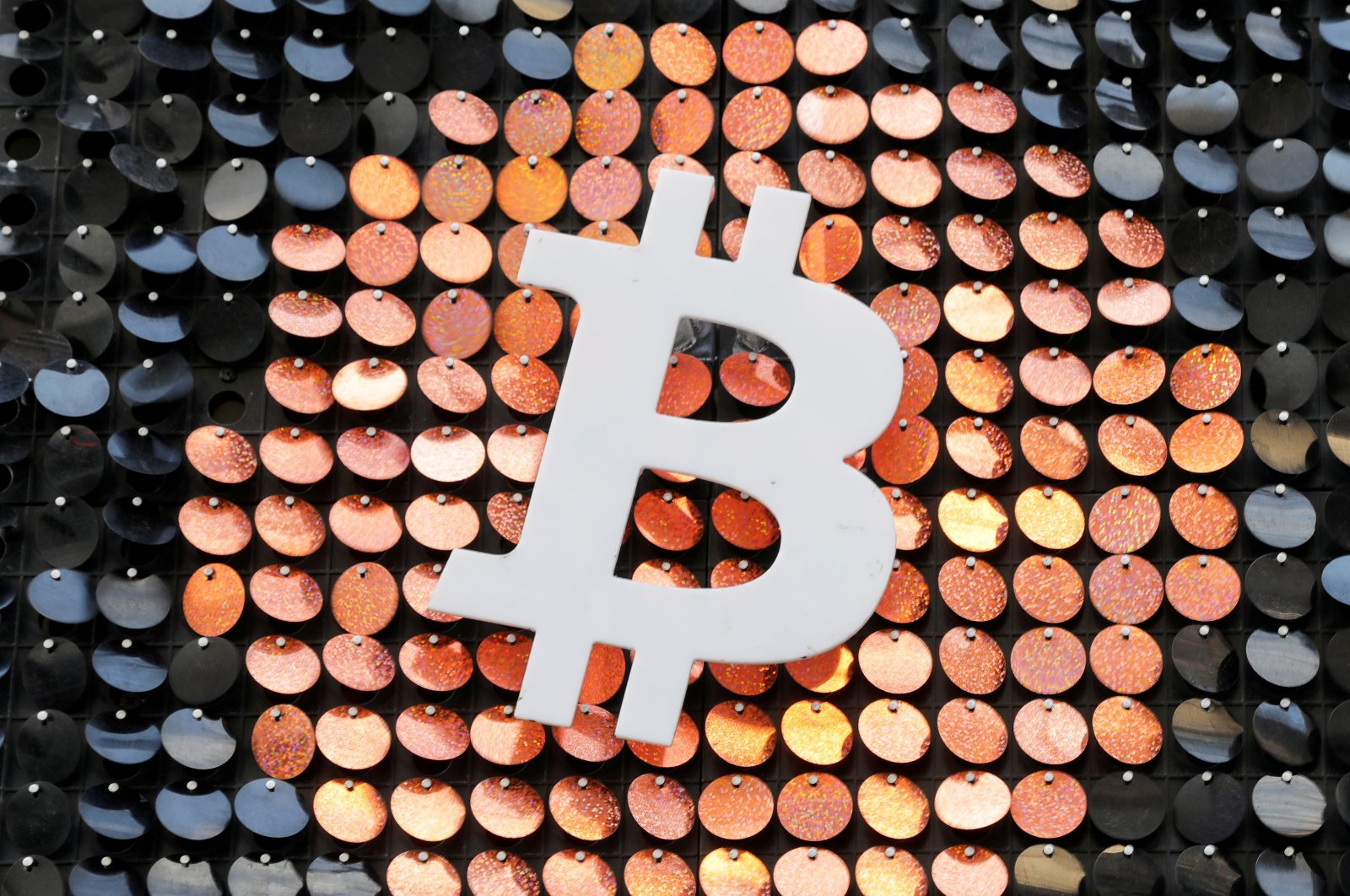 Hester Peirce, a Republican commissioner at the agency, also told Reuters in an interview that it was too soon to draw policy conclusions from a “Reddit Rally” in GameStop Corp and other stocks, but it was “wonderful” that a new generation of investors was able to participate in the market.

Dubbed by crypto enthusiasts as the “Crypto Mom” due to her supportive stance on the asset class, Peirce has long advocated for regulators to create clear rules that would allow crypto assets to thrive without fear of breaking the law.

“It’s not only that there have been calls for clarity for some time and that a new administration brings the chance to take a fresh look, but it also is a moment where it seems others in the marketplace are also taking a fresh look,” she said.

Bitcoin hit record highs this month after electric carmaker Tesla said it had invested $1.5 billion in the cryptocurrency and BNY Mellon said it would help clients hold, transfer and issue digital assets. Mastercard also said it would open up its network to some cryptocurrencies.

“That adds to the urgency of us taking some sort of action in this area to provide more clarity,” said Peirce.

The market was plunged into crisis last month when Reddit users trading on low-cost retail platforms banded together to drive up the prices of GameStop and other stocks, squeezing hedge funds that had bet against those shares.

The incident sparked outrage among lawmakers on both sides of the aisle. Vlad Tenev, CEO of trading app Robinhood, Ken Griffin, CEO of hedge fund Citadel LLC and others involved in the saga will testify before Congress on Thursday.

The SEC is examining the “gamut” of issues including market volatility, the role of retail brokers and how the post-trade market functioned, said Peirce.

“To see new investors participating in the markets is a good thing and of course we want them to be educated and skeptical,” she said, adding that a wide range of market participants could actually help improve price formation.