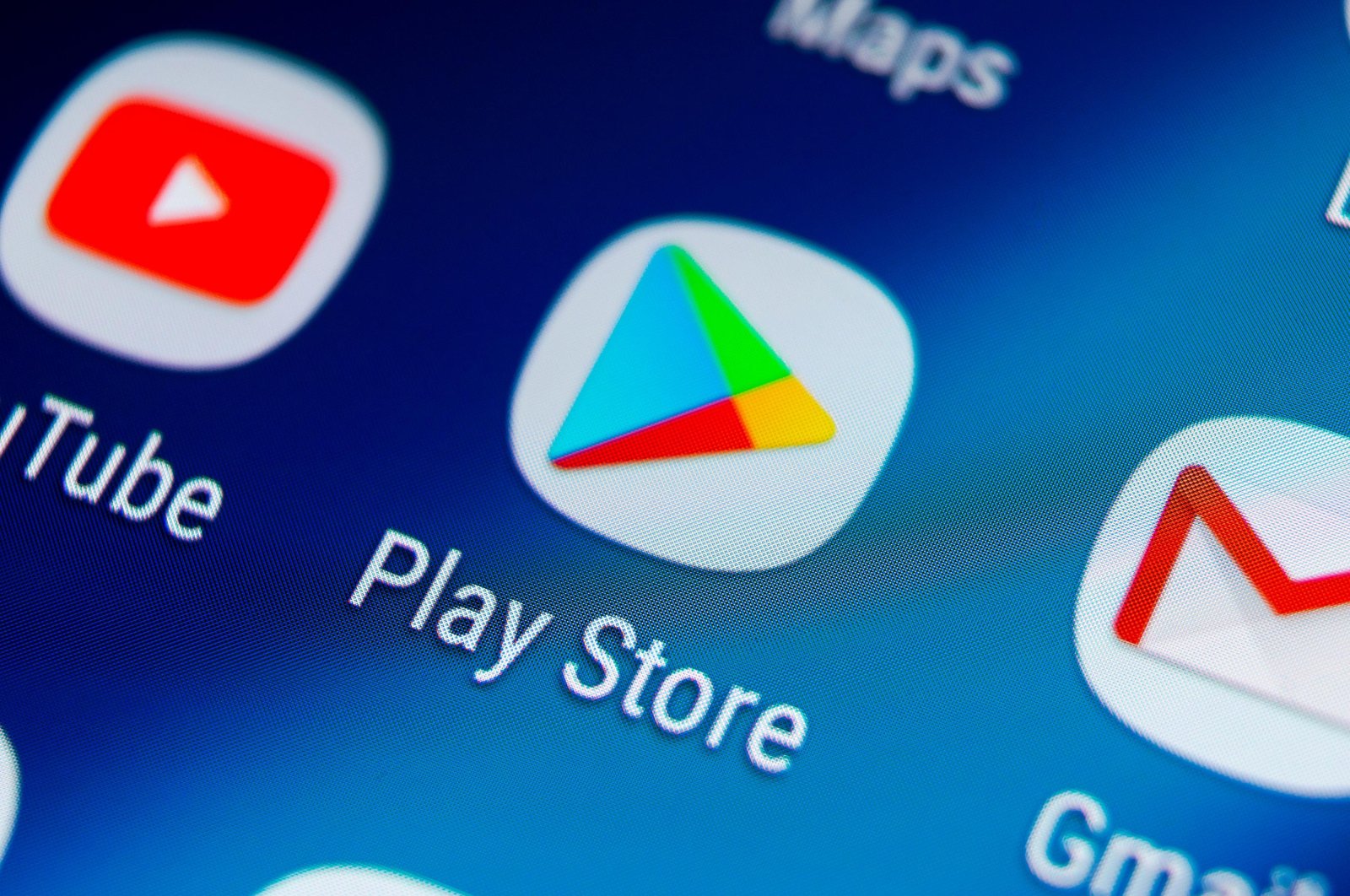 The allegations about Google's Play Store stem from an investigation involving nearly every U.S. state that began in September 2019 and have already resulted in three other lawsuits against the company. The cases threaten to force major changes to how it generates billions of dollars in revenue across its businesses, including advertising, in-app purchases and smart home gadgets.

Google said on Wednesday the litigation was about boosting a handful of major app developers that want preferential treatment rather than about helping small businesses or consumers. It maintains that unlike Apple with its App Store on iPhones, Android supports competitors to the Play Store.

"Android and Google Play provide openness and choice that other platforms simply don't," the company said in a blog post.

The states, led by Utah, New York, North Carolina and Tennessee, argue that Google has generated "enormous profit margins" from the Play Store by engaging in illegal tactics to preserve monopolies in selling Android apps and in-app goods.

In the United States, Google Play accounts for 90% of Android apps downloaded, according to the lawsuit.

"Google leverages its monopoly power with Android to unlawfully maintain its monopoly in the Android app distribution market," the lawsuit stated.

The states pointed to agreements already targeted in other lawsuits such as those Google has with mobile carriers and smartphone makers to promote its services.

But they added fresh claims after newly reviewing internal company documents. The states alleged that Google bought off developers so they would not support competing app stores, and that through numerous secret projects it intended to pay Samsung Electronics Co., whose rival app store posed the biggest threat, to stop competing.

Samsung did not immediately respond to a request for comment.

The plaintiffs, which include California and the District of Columbia, also say Google has unlawfully mandated that some apps use the company's payment tools and give Google as much as 30% of digital goods sales. The "extravagant commission," compared with the 3% other marketplaces charge, has forced app makers to raise prices and consumers to spend more, the states said.

"Google Play is not fair play," Utah Attorney General Sean Reyes said in a statement. "It must stop using its monopolistic power and hyper-dominant market position to unlawfully leverage billions of added dollars from smaller companies, competitors and consumers beyond what should be paid."

The states want the consumers to get their money back. They also called for civil penalties and a court-imposed monitor to ensure Google eases the process for consumers, app developers and smartphone makers to use or promote alternatives to the Play Store and the official payment system for 20 years. In addition, the states seek to stop Google's payments to Samsung and developers.

The states said on Wednesday they have not ruled out taking similar action against Apple over its App Store.

The filing drew praise from Meghan DiMuzio, executive director for the Coalition for App Fairness, which represents companies including Match Group Inc and Spotify Technology SA that oppose some of the Play Store rules.

The lawsuit said that while Google does enable consumers to avoid the Play Store, it displays "generally misleading warnings and hurdles" to discourage such activity.

Google does not break out Play Store's financial performance but has said the unit along with several others together generated $21.7 billion in revenue last year, or about 12% of overall sales.

Google's worries about Samsung grew after the South Korean company worked with video game maker Epic Games Inc. to exclusively launch "Fortnite" for Android devices in 2018, according to the lawsuit.

Epic's bypassing of the Play Store cost Google some millions of dollars in revenue, the states said.

Last year, Epic itself sued Google and Apple separately in federal court in California over app store policies. Proposed classes of developers and consumers have joined the cases.

A judge's decision in the Apple fight is expected in the coming weeks, and a hearing on Google's effort to dismiss the case against it is scheduled for July 22.

The ruling should not affect the Play Store case because it covers different circumstances, the states suing Google said.

Google has been facing antitrust cases not just in the U.S. but all across the world. Earlier this year, Turkey fined Google $36 million for abusing its dominant position in the search engine market.