US to remove Chinese Xiaomi from blacklist, reversing Trump jab 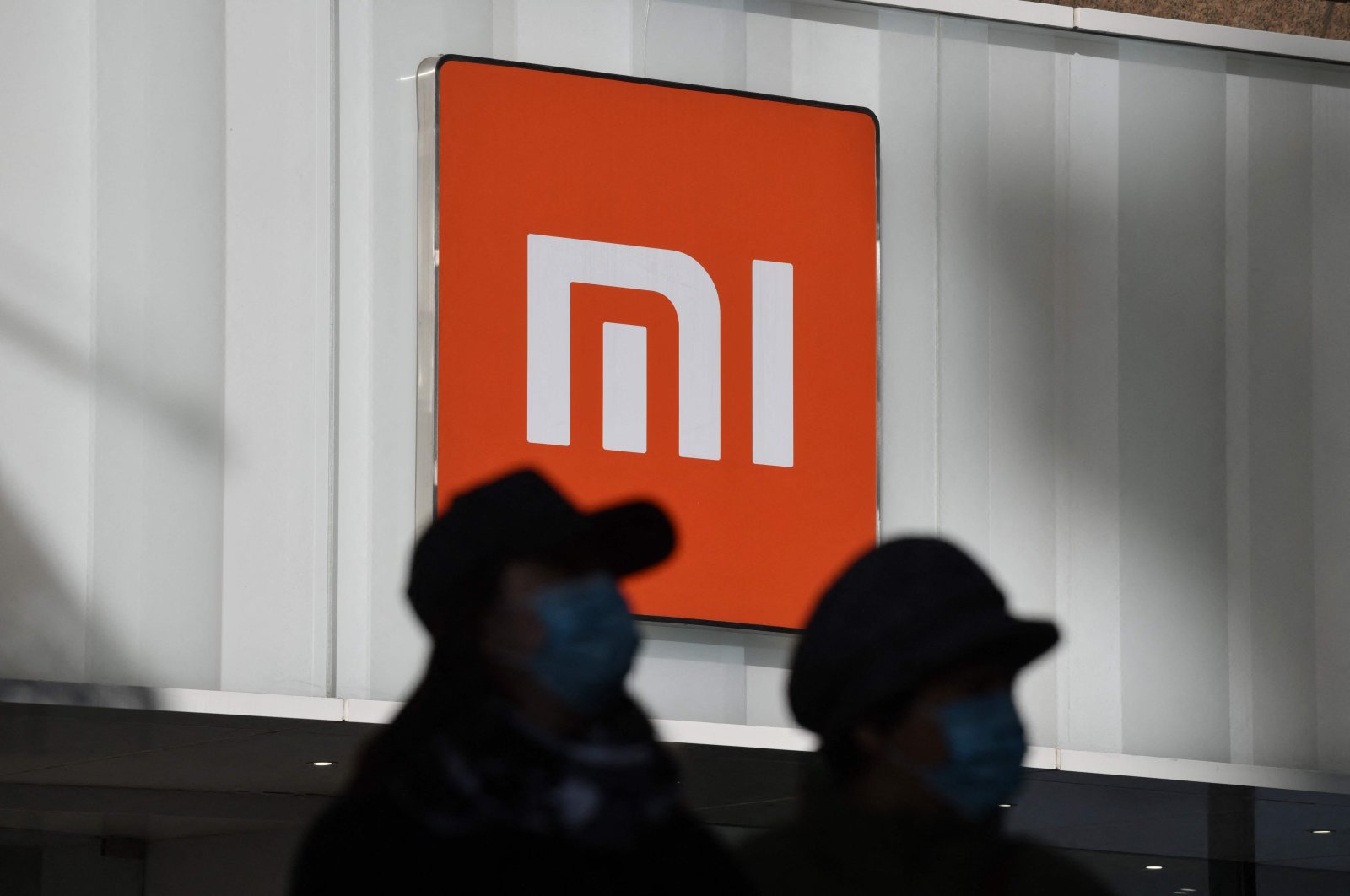 The U.S. State Department is set to remove China's Xiaomi Corp. from a U.S. government blacklist, a court filing showed, marking a reversal by the Biden administration of one of Donald Trump's last jabs at Beijing before exiting office.

The court filing said the company and the U.S. government would agree to resolve their ongoing litigation, bringing to an end a brief and controversial spat between the hardware company and Washington that had further soured Sino-U.S. ties.

Emily Horne, a spokesperson for the White House National Security Council, said "the Biden Administration is deeply concerned about potential U.S. investments in companies linked the Chinese military and fully committed to keeping up pressure on such companies."

A Xiaomi spokesperson said the company is watching the latest developments closely, without elaborating.

Shares in the company jumped over 6% in Hong Kong as news of the decision spread. The company's share price has tumbled roughly 20% since it was placed on the blacklist in January in the waning days of the Trump administration.

The department had designated the firm as having ties to China's military and placed it on a list that would restrict U.S. investment in the company.

Seven other Chinese companies were also placed under similar restrictions.

Xiaomi went on the offensive by filing a lawsuit against the U.S. government, calling its placement "unlawful and unconstitutional" and denying any ties to China's military.

In March, a federal judge temporarily blocked enforcement of the blacklisting, citing the U.S. government’s "deeply flawed" process for including it in the ban. The judge last week also suspended an investment ban imposed on Luokung Technology Corp., the Chinese mapping technology company.

The Biden administration has agreed not to challenge that ruling. Horne cited the ruling saying "the Trump Administration failed to develop a legally sufficient basis for imposing restrictions on the company and compelled this action."

Soon after the victory, Reuters reported that other Chinese companies placed on the same blacklist were considering similar lawsuits.

Trump had made countering the rise of Beijing a centerpiece of his administration's economic and foreign policy.

Xiaomi's local smartphone rival Huawei Technologies Ltd. was also put on an export blacklist in 2019 and barred from accessing critical technology of U.S. origin, affecting its ability to design its own chips and source components from outside vendors.

Professor Doug Fuller, who tracks China's semiconductor sector at the City University of Hong Kong, says that Xiaomi's win was "low-hanging fruit" for the Biden administration in its efforts to correct the excesses of Trump's China policy as his term ended.

"I think it is a sign that Biden will be a bit softer," he said. "Calling Xiaomi a Chinese military company was always ridiculous. For firms tied to more legitimate defense concerns, or (Chinese province) Xinjiang, however, it will be more difficult."