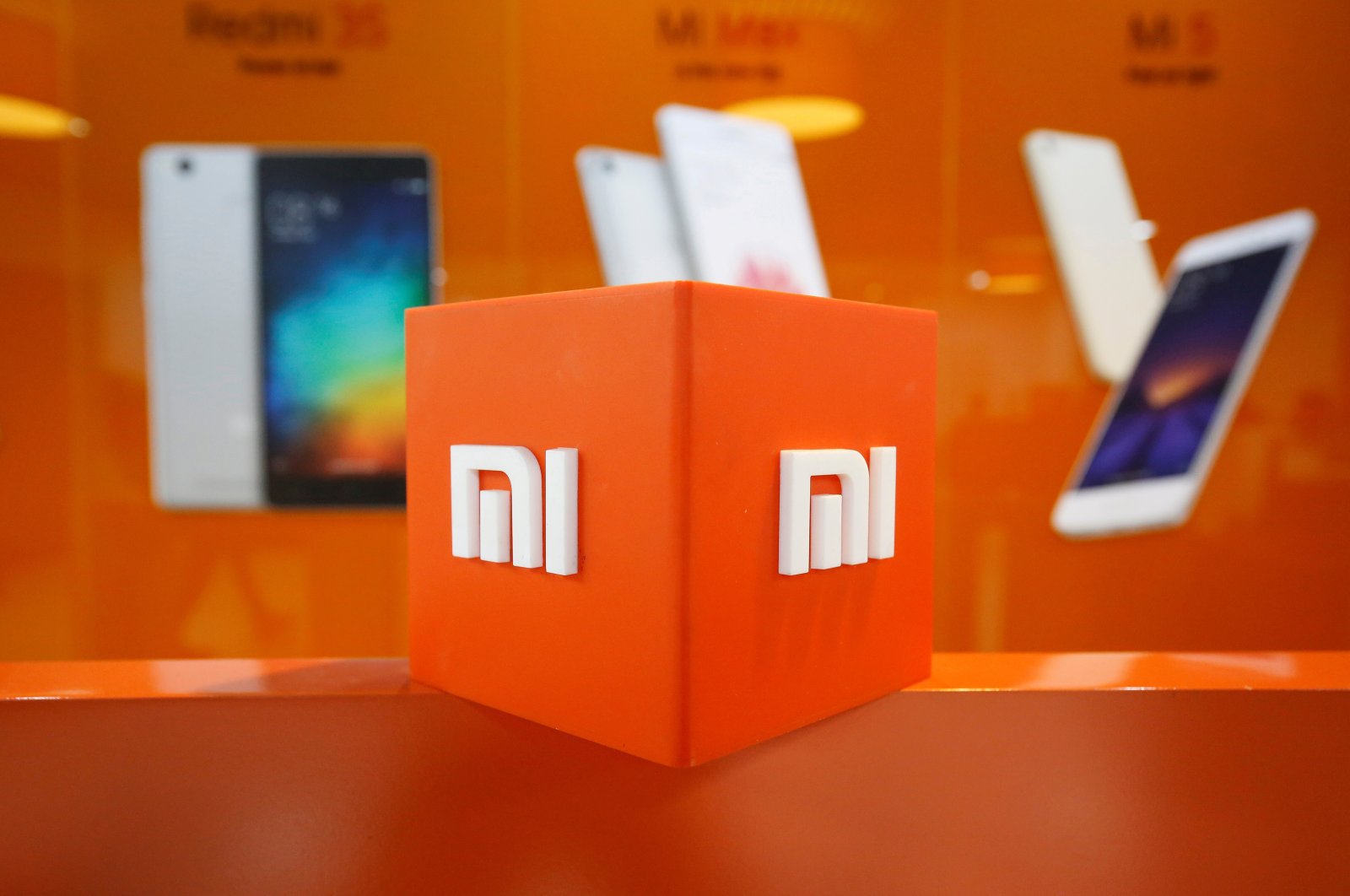 Lawyers familiar with the matter said some of the banned Chinese companies are in talks with law firms including Steptoe & Johnson and Hogan Lovells, emboldened by U.S. District Judge Rudolph Contreras’ preliminary order halting Xiaomi’s inclusion on a U.S. list of alleged Communist Chinese military companies that are subject to an investment ban.

The Trump administration’s move to blacklist Xiaomi Corp, which knocked $10 billion off its market share and sent its shares down 9.5% in January, would have forced investors to completely divest their stakes in the company.

“Companies are reaching out to lawyers to challenge the listings and the grounds for the listings,” said Wendy Wysong, managing partner of the Hong Kong office of Steptoe & Johnson, a worldwide law firm headquartered in Washington. Wysong and a person familiar with Hogan Lovells, another global law firm, declined to name the companies involved in discussions.

Contreras flagged the U.S. government’s “deeply flawed” process for including the company in the investment ban, based on just two key criteria: its development of 5G technology and artificial intelligence, which the Defense Department alleges are “essential to modern military operations,” and an award given to Xiaomi founder and Chief Executive Lei Jun from an organization said to help the Chinese government eliminate barriers between commercial and military sectors.

The judge noted that 5G and AI technologies were fast becoming standard in consumer electronics and that over 500 entrepreneurs had received the same award as Lei since 2004, including the leaders of an infant formula company.

“The facts that led to Xiaomi’s designation are almost laughable, and I think it absolutely is going to lead to additional companies seeking relief,” said Washington lawyer Brian Egan, a former legal adviser in both the White House and State Department who also works at Steptoe.

In a joint filing on Tuesday, the government said it had not decided on the “appropriate path forward” in the Xiaomi case in light of the judge’s decision.

Xiaomi and 43 other companies were added in the waning months of the Trump administration to the blacklist, which was mandated by a 1999 law requiring the Defense Department to publish a compilation of companies “owned or controlled” by the Chinese military.

Seeking to cement a tough line on China and box his Democratic successor, Joe Biden, into hardline policies, Trump signed an executive order that was later expanded to bar all U.S. investors from holding securities in the named companies beginning on Nov. 11, 2021.

SMIC, Hikvision and CNOOC did not immediately respond to requests for comment.

Luokung Technology Corp, a mapping technology company on the list, also sued the U.S. government earlier this month and is expected to seek preliminary relief similar to that awarded to Xiaomi.