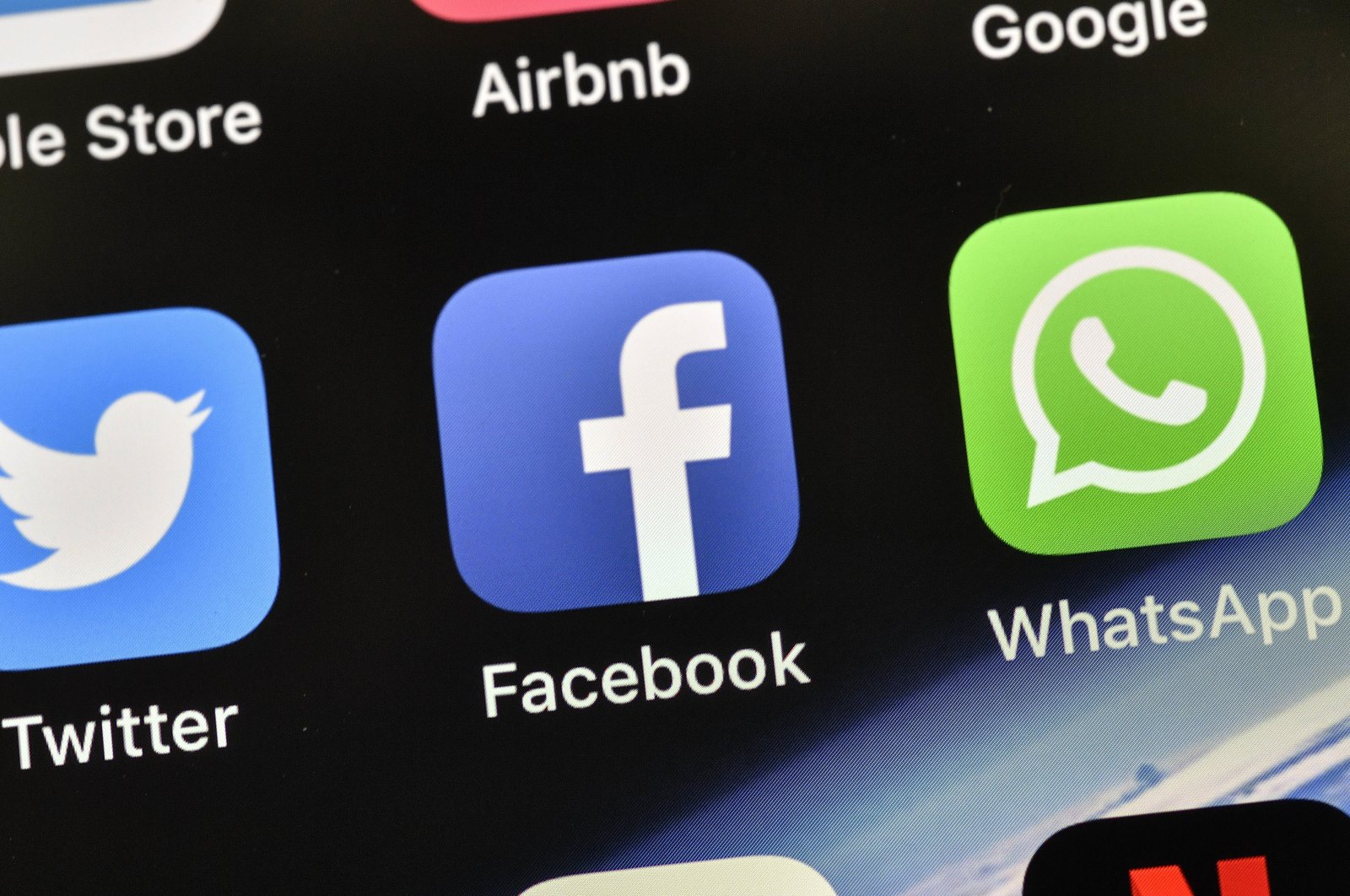 Facebook’s WhatsApp on Monday faced a barrage of complaints by European Union consumer groups who say the chat service has been unfairly pressuring users to accept a new privacy update in what it calls a breach of the bloc’s regulations.

The European Consumer Organization, or BEUC, filed a complaint over the way WhatsApp has brought in changes to its terms of service and privacy policy, saying they are not transparent or easily understood by users.

Many WhatsApp users switched to other chat apps like Signal and Telegram because of privacy concerns when the update was rolled out earlier this year because of concerns the changes would give Facebook and other group firms access to more information on users.

The company said the changes permit users to message with businesses and would not affect personal conversations.

“WhatsApp has been bombarding users for months with aggressive and persistent pop-up messages to force them to accept its new terms of use and privacy policy," BEUC Director General Monique Goyens said.

“They’ve been telling users that their access to their app will be cut off if they do not accept the new terms. Yet consumers don’t know what they’re actually accepting.”

BEUC and consumer rights groups from eight member countries filed the complaint to the EU’s executive Commission and the bloc’s network of consumer authorities.

BEUC and eight of its members criticized the changes, saying WhatsApp was unfairly pressuring users to accept its new policies.

"The content of these notifications, their nature, timing and recurrence put an undue pressure on users and impair their freedom of choice. As such, they are a breach of the EU Directive on Unfair Commercial Practices," the groups said in a joint statement.

"WhatsApp has failed to explain in plain and intelligible language the nature of the changes ... This ambiguity amounts to a breach of EU consumer law which obliges companies to use clear and transparent contract terms and commercial communications," they said.

WhatsApp said the complaint is based on a misunderstanding of the update's purpose and effect and would welcome the opportunity to explain it to the BEUC.

“Our recent update explains the options people have to message a business on WhatsApp and provides further transparency about how we collect and use data,” WhatsApp said in a prepared statement.

“The update does not expand our ability to share data with Facebook, and does not impact the privacy of your messages with friends or family, wherever they are in the world.”

The consumer groups urged the European network of consumer authorities and EU data protection authorities to work together to address these privacy and consumer rights concerns.