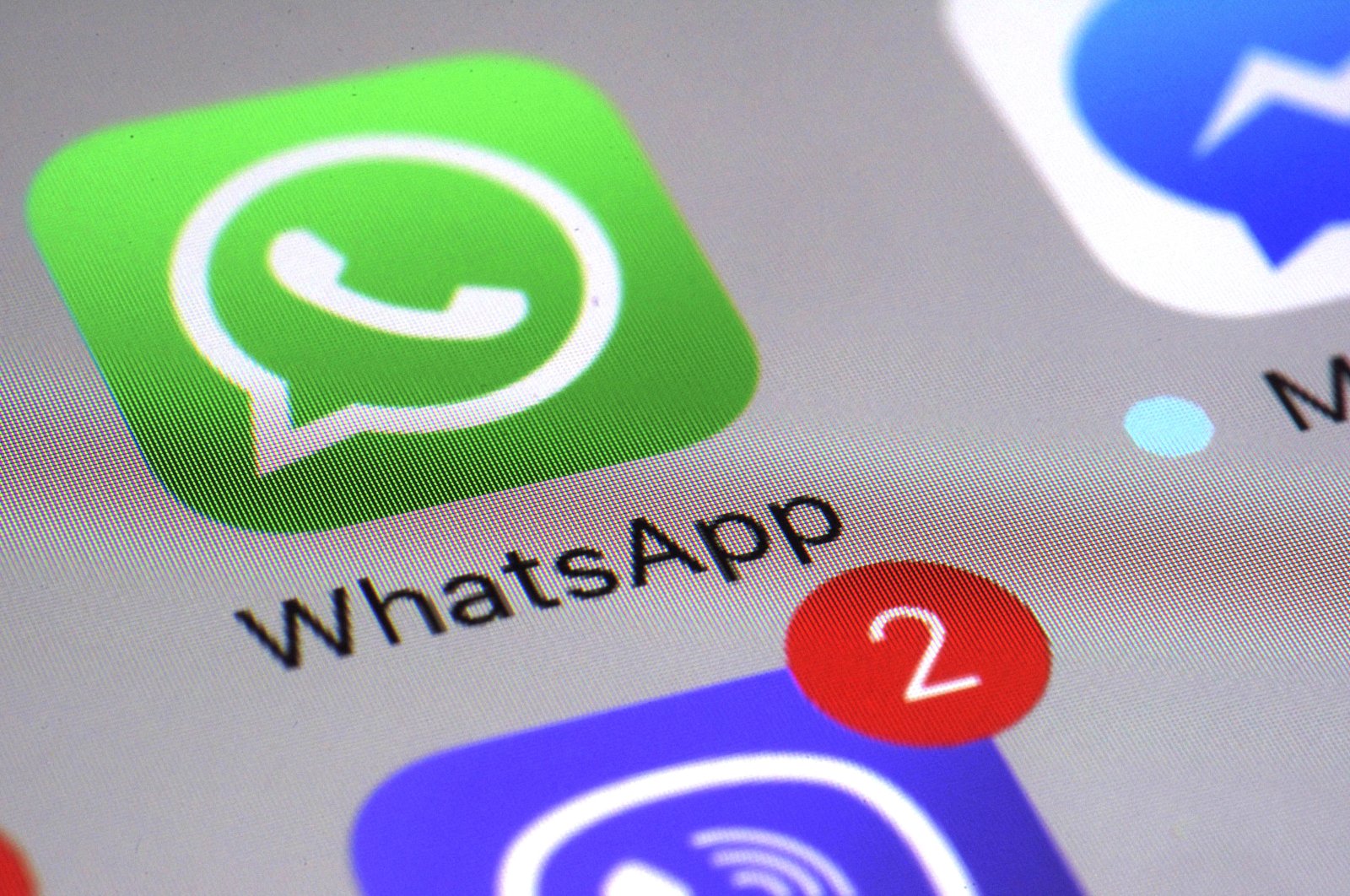 WhatsApp said Thursday it will go ahead with its controversial privacy policy update but will allow users to read it at "their own pace" and will also display a banner providing additional information.

It sparked a global outcry and sent users to rival apps Telegram and Signal, among others, prompting WhatsApp to delay the new policy launch to May and to clarify the update was focused on allowing users to message with businesses and would not affect personal conversations.

In India, the messaging app's biggest user base, Facebook executives fielded questions from a parliamentary panel on the need for the changes, days after the country's technology ministry asked the messaging platform to withdraw them.

In its latest blog, WhatsApp said it will start reminding users to review and accept updates to keep using the messaging platform.

WhatsApp's announcement comes as parent Facebook moved to block all news content in Australia on Thursday, facing backlash from publishers and politicians, prompting a senior British lawmaker to label the move as an attempt to bully a democracy.