‘You can now buy a Tesla with bitcoin’: Elon Musk says 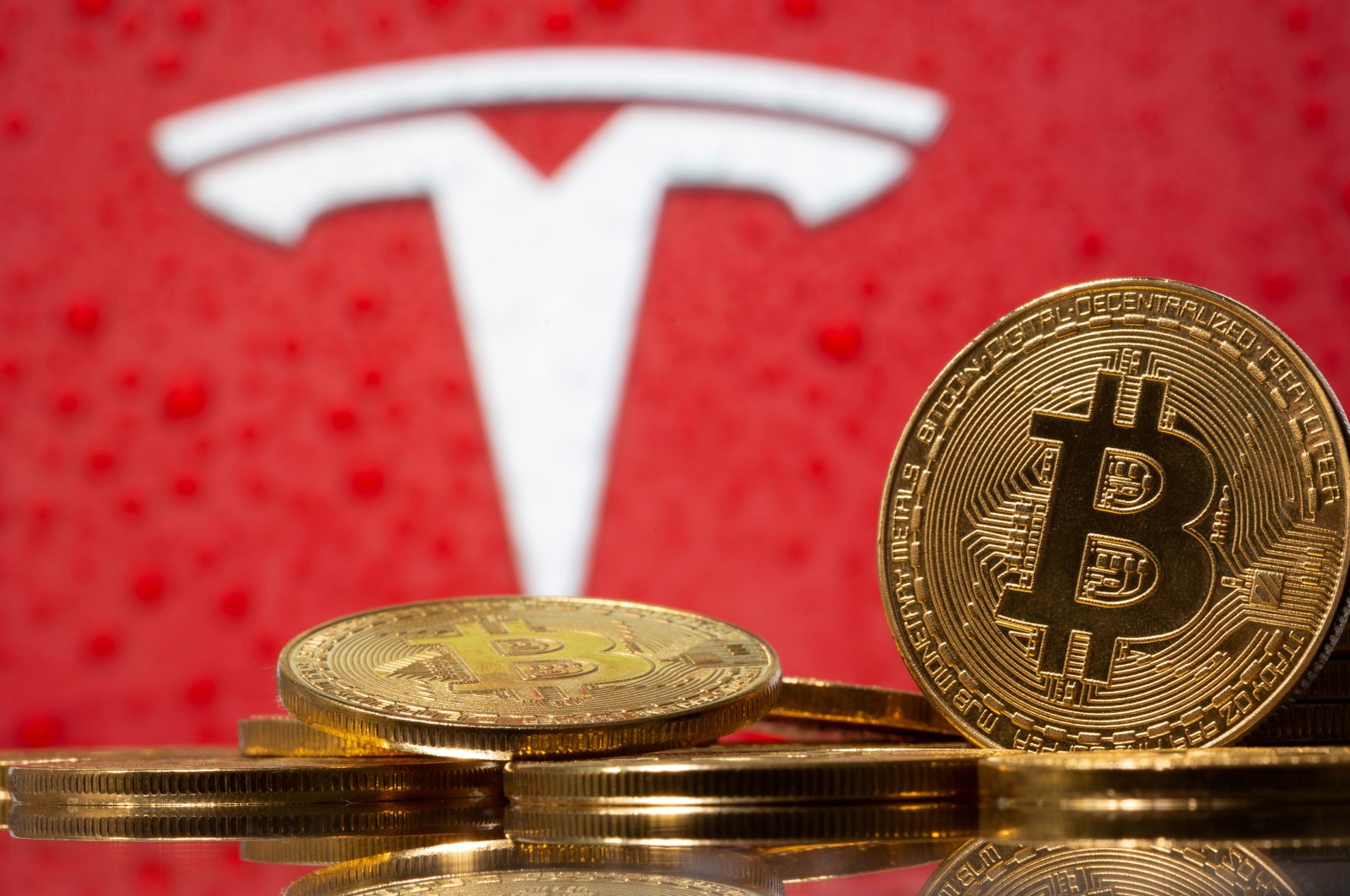 Representations of the virtual currency bitcoin in front of the Tesla logo in this illustration, Feb. 9, 2021. (Reuters Photo)
by REUTERS Mar 24, 2021 11:38 am
RECOMMENDED

Tesla boss Elon Musk said Wednesday that people now can buy the company's electric vehicles using bitcoin and the option will also be available outside the United States later this year.

"You can now buy a Tesla with bitcoin," he tweeted, adding that bitcoin paid to Tesla will not be converted into conventional currency.

The electric-car maker had last month said it bought $1.5 billion of bitcoin and would soon accept it as a form of payment for cars, sending the price of the world's most popular cryptocurrency soaring.

Musk, who has been promoting cryptocurrencies through his Twitter account, had last month criticized conventional cash, saying when it "has negative real interest, only a fool wouldn't look elsewhere."

He had said that the difference with cash made it "adventurous enough" for the S&P 500 company to hold the cryptocurrency.

Following Tesla's investment in bitcoin, several companies including Uber Technologies Inc. and Twitter Inc. had shared their views on the cryptocurrency.

Uber Chief Executive Dara Khosrowshahi said the ride-hailing company discussed and "quickly dismissed" the idea of investing in bitcoin. However, he added that Uber could potentially accept the cryptocurrency as payment.

Twitter had said earlier it was still undecided in holding bitcoin, while General Motors Co. said it would evaluate whether bitcoin can be accepted as payment for its vehicles.