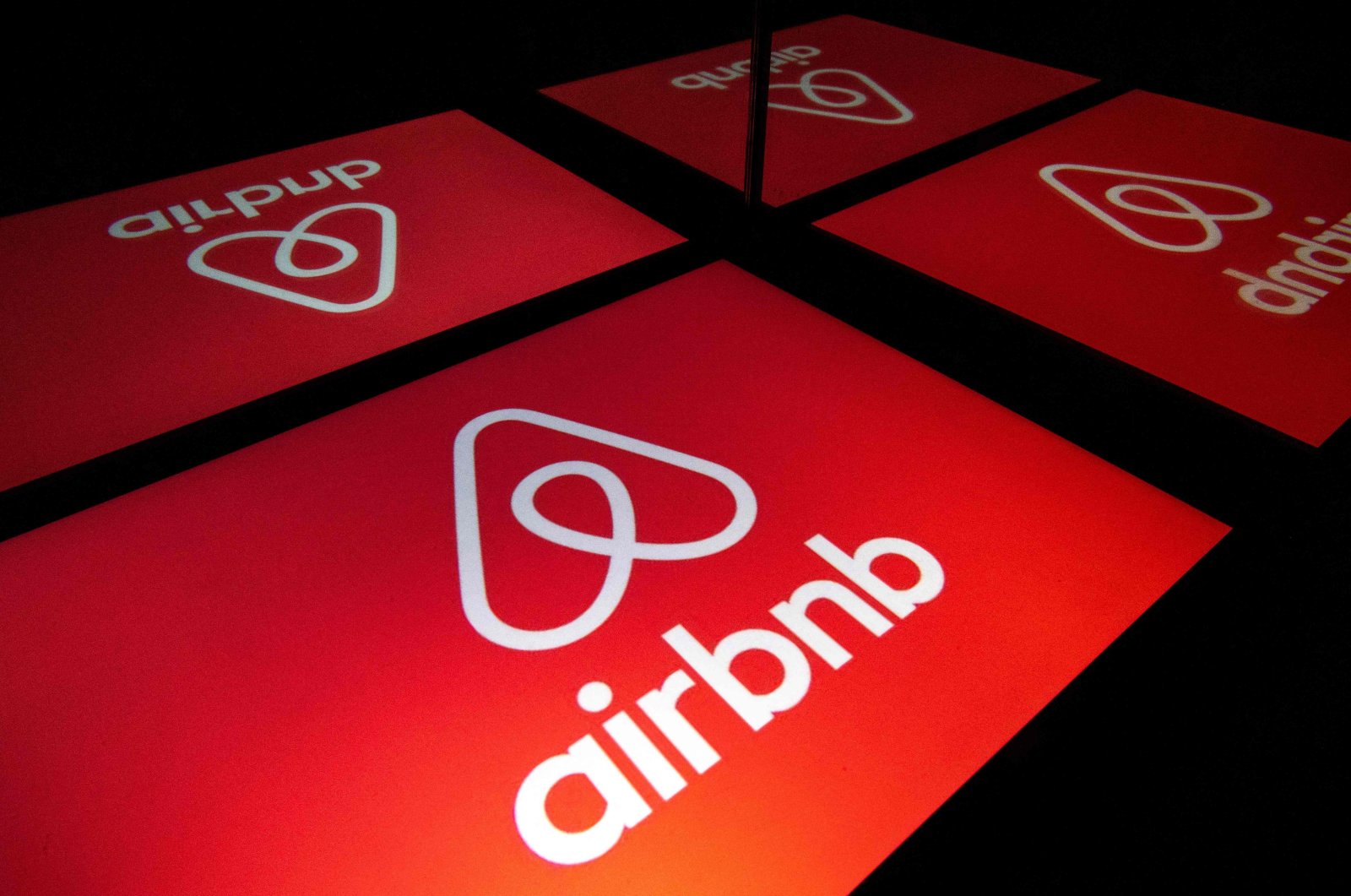 The effort will be funded by Airbnb, its chief executive, Brian Chesky and donations to its charity at Airbnb.org, the company said in a blog.

"We are providing this housing through resettlement agencies and partners, who are in direct coordination with refugees and are advising on their needs for length of stay," a company spokesperson said.

"While we are only providing temporary (not permanent) housing, we are committed to housing these families for as long as they need."

The Taliban seized power in Afghanistan last week as the United States and its allies withdrew troops from the country. The U.S. and its allies are racing to complete the evacuation of all foreigners and vulnerable Afghans before the expiry of an Aug. 31 deadline agreed with the Taliban.

Over the past weekend, Airbnb.org has worked with partners to place 165 refugees in safe housing shortly after they landed in the U.S., Airbnb said.