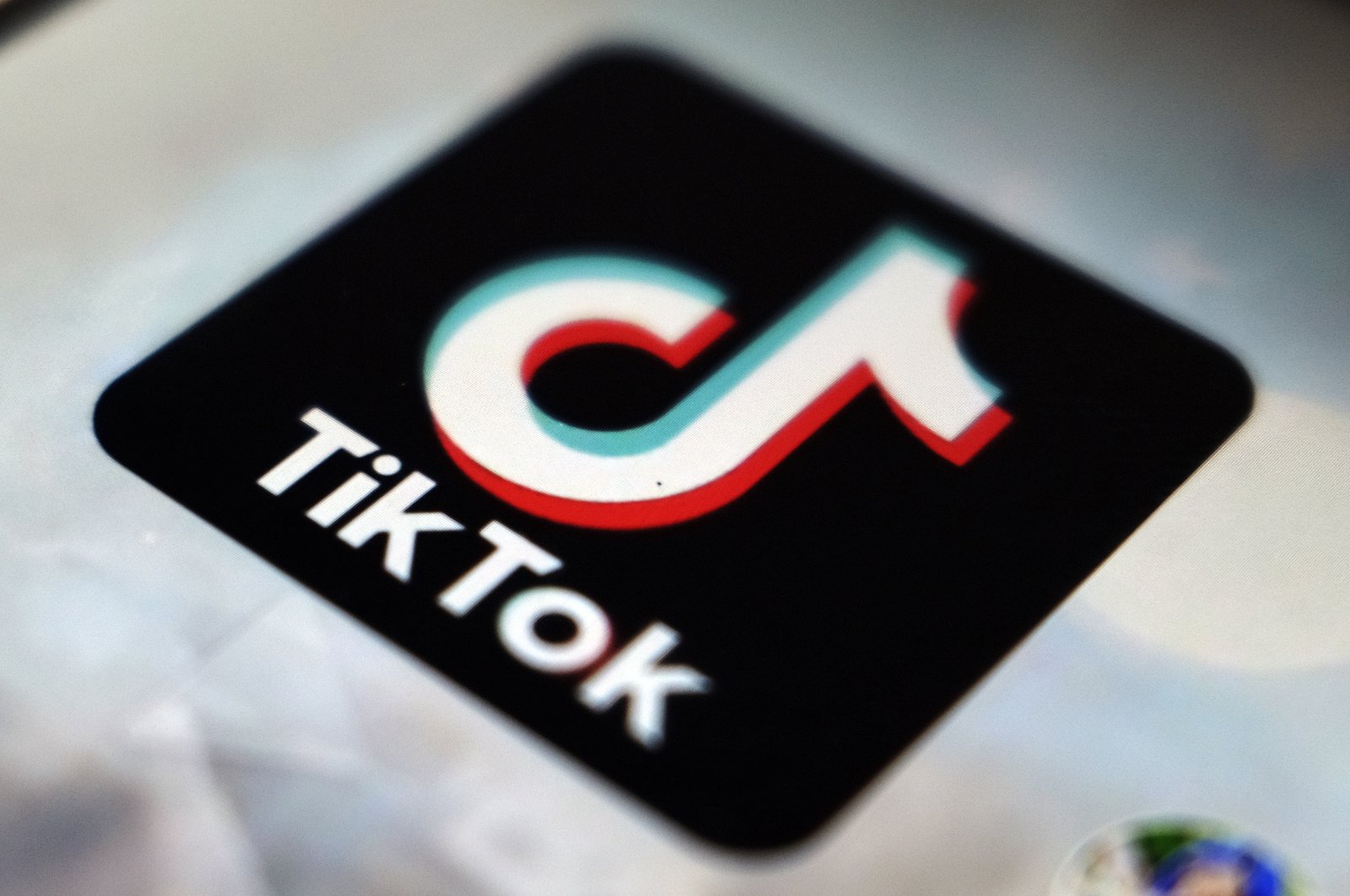 Browse the candy aisles at It'Sugar and you'll discover fidget toys and fruit-shaped soft jelly candies alongside Twizzlers and Sour Patch Kids. But what differentiates these items is how they earned a spot on the candy store's shelves: The latter products got there thanks to expensive advertising campaigns. The former? Going viral on TikTok.

“That’s an insane number,” said Chris Lindstedt, the assistant vice president of merchandising at It’Sugar, which has about 100 locations.

TikTok, an app best known for dancing videos with 1 billion users worldwide, has also become a shopping phenomenon. National chains, hoping to get TikTok’s mostly young users into its stores, are setting up TikTok sections, reminiscent of “As Seen On TV” stores that sold products hawked on infomercials.

At Barnes & Noble, tables display signs with #BookTok, a book recommendation hashtag on TikTok that has pushed paperbacks up the bestseller list. Amazon has a section of its site it calls “Internet Famous,” with lists of products that anyone who has spent time on TikTok would recognize.

The hashtag #TikTokMadeMeBuyIt has gotten more than 5 billion views on TikTok, and the app has made a grab-bag of products a surprise hit: leggings, purses, cleaners, even feta cheese. Videos of a baked feta pasta recipe sent the salty white cheese flying out of supermarket refrigerators earlier this year.

It’s hard to crack the code of what becomes the next TikTok sensation. How TikTok decides who gets to see what remains largely a mystery. Companies are often caught off guard and tend to swoop in after their product has taken off, showering creators with free stuff, hiring them to appear in commercials, or buying up ads on TikTok.

“It was a little bit of a head-scratcher at first,” said Jenny Campbell, the chief marketing officer of Kate Spade, remembering when searches for “heart” spiked on Kate Spade’s website earlier this year.

The culprit turned out to be a 60-second clip on TikTok posted by 22-year-old Nathalie Covarrubias. She recorded herself in a parked car gushing about a pink heart-shaped purse she'd just bought. Others copied her video, posting TikToks of themselves buying the bag or trying it on with different outfits. The $300 heart-shaped purse sold out.

“I couldn’t believe it because I wasn’t trying to advertise the bag,” said Covarrubias, a makeup artist from Salinas, California, who wasn’t paid to post the video. “I really was so excited and happy about the purse and how unique it was.”

Kate Spade sent Covarrubias free items in exchange for posting another TikTok when the bag was back in stores. (That video was marked as an ad.) It turned what was supposed to be a limited Valentine’s Day purse into one sold year round in different colors and fabrics, such as faux fur.

TikTok is a powerful purchasing push for Gen Z because the creators seem authentic, as opposed to Instagram, where the goal is to post the most perfect-looking selfie, said Hana Ben-Shabat, the founder of Gen Z Planet. Her advisory firm focuses on the generation born between the late 1990s and 2016, a cohort that practically lives on TikTok.

Users trust the recommendations, she said: “This is a real person, telling me a real story."

Instagram, YouTube and other platforms connected people with friends or random funny videos before marketers realized their selling potential. For TikTok, losing the veneer of authenticity as more ads and ways to shop flood the app could be a risk. If ads are “blatant or awkward, it’s more of a problem," said Colin Campbell, an assistant professor of marketing at the University of San Diego.

Influencers who get paid to shill for brands are getting better at pitching goods to their followers, telling them that even though they get paid, they’re recommending a product they actually like. “They feel like they are our friend, even though they aren’t,” he said.

Channah Myers, a 21-year-old barista from Goodyear, Arizona, bought a pair of $50 Aerie leggings after seeing several TikTok videos of women saying the cross-banding on the waist gave them a more hourglass-like figure. “It’s funny, I shop religiously at Aerie and I had no idea they existed until I saw them on TikTok,” Myers said.

After those Aerie leggings went viral on TikTok in 2020, the teen retailer expanded the same design to biker shorts, tennis skirts and bikini bottoms, all of which can be found by searching “TikTok” on Aerie’s website. It wouldn’t say how many of the leggings sold.

TikTok, along with other tech companies like Snapchat, is gearing up to challenge Facebook as a social-shopping powerhouse. Shopping on social media sites, known as social commerce, is a $37 billion market in the U.S., according to eMarketer, mostly coming from Instagram and its parent company Facebook. By the end of 2025, that number is expected to more than double, to $80 billion.

Last month, TikTok began testing a way for brands to set up shop within the app and send users to checkout on their sites. But TikTok has hinted that more is coming. It may eventually look more like Douyin, TikTok's sister app in China, where products can be bought and sold without leaving the app – just like you can on Facebook and Instagram.

“Over the past year, we’ve witnessed a new kind of shopping experience come to life that’s been driven by the TikTok community," said TikTok General Manager Sandie Hawkins, who works with brands to get them to buy ads on the app and help them boost sales. “We’re excited to continue listening to our community and building solutions that help them discover, engage and purchase the products they love.”

That includes The Pink Stuff, a British cleaning product that wasn’t available in the U.S. last year. That all changed when videos of people using it to scrub rusty pots and greasy countertops went viral on TikTok, pushing the brand to cross the Atlantic. It launched in the U.S. in January on Amazon, with 1.3 million tubs sold monthly, and is getting calls from major stores wanting to stock it, according to Sal Pesce, president and chief operating officer of The Pink Stuff U.S.