3 questions to ask yourself if your child is on TikTok 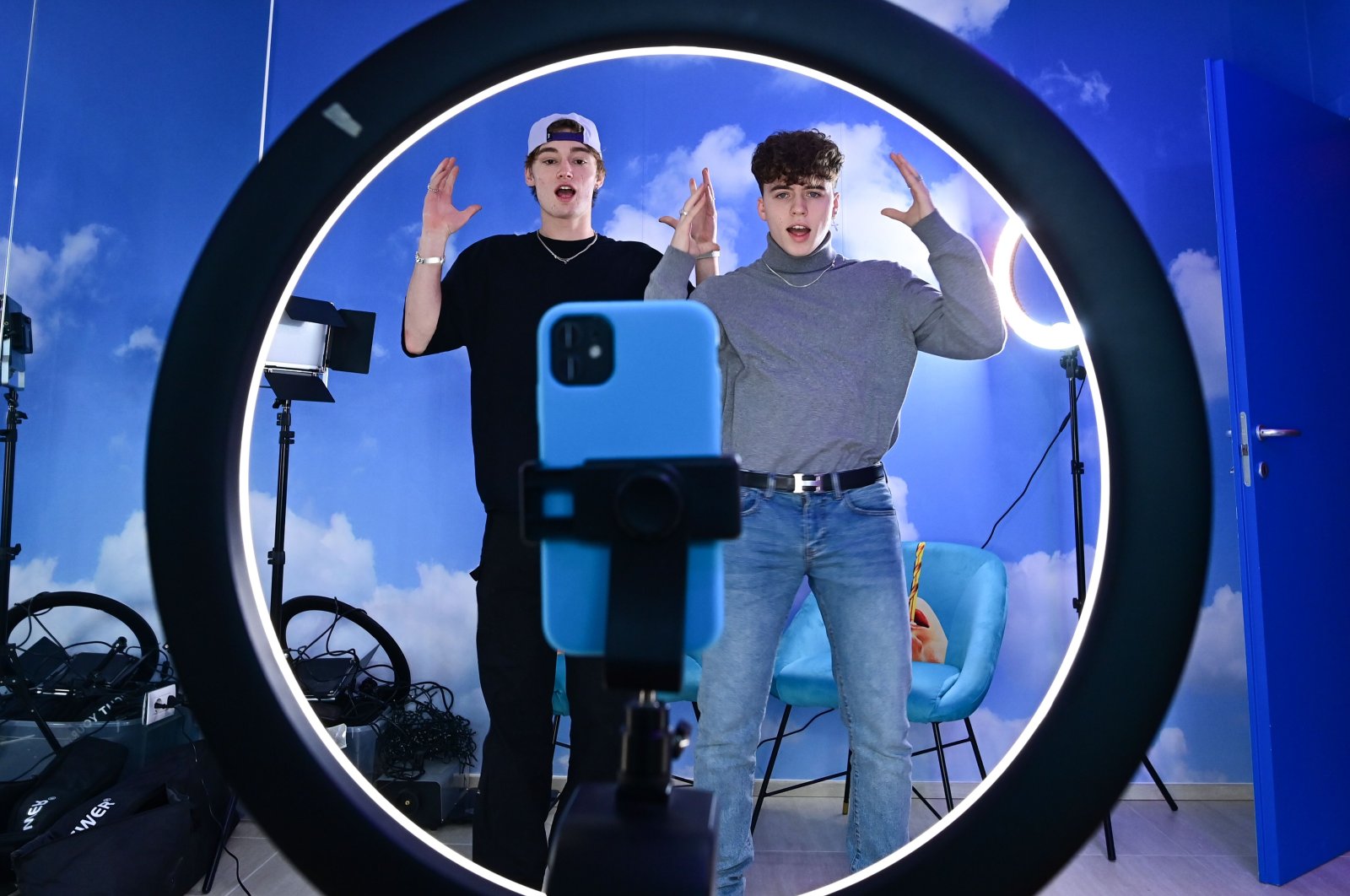 What on earth is cottagecore or a dark academia aesthetic, or the "Renegade" dance and why are you suddenly hearing Dream by Fleetwood Mac everywhere? It's all because of TikTok, the video-sharing platform designed for short videos that teenagers can share with their friends – and the whole world.

And that's exactly what parents are afraid of, particularly following the recent death of a 10-year-old Italian girl, thought to have choked herself to take part in a viral challenge on the app. Though most trends are harmless and call for a lot of creativity, some challenges have been criticized for overly sexualizing minors or promoting violence among many others. Although governments have tightened controls over apps such as TikTok by appointing local representatives, not all content can be moderated enough or in time, especially when the app has over 800 million active users.

If your child is on TikTok, media experts suggest you ask yourself these three questions.