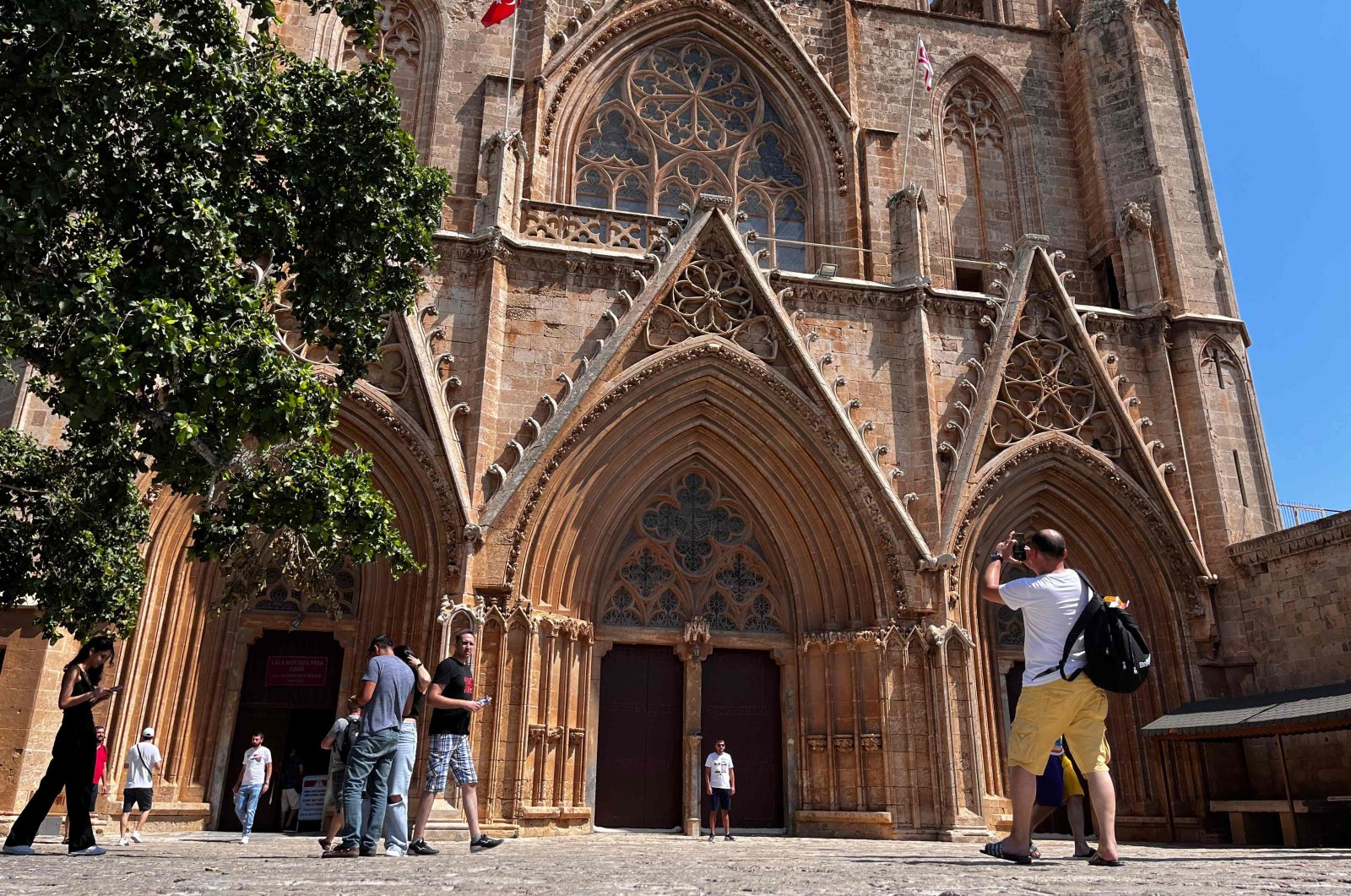 President Recep Tayyip Erdoğan on Thursday said that he discussed the start of direct flights from Russia to the Turkish Republic of Northern Cyprus (TRNC) with his Russian counterpart Vladimir Putin.

Flights from Russia would provide support for the economy there, given the potential tourism income, Erdoğan was quoted as telling reporters in New York, where he attended the annual U.N. General Assembly of world leaders.

“If direct flights start from Russia to the Turkish Republic of Northern Cyprus, we will of course be pleased,” Erdoğan said.

The rise in tourism would lead to a “serious leap regarding the economy,” he added.

Turkish media reported TRNC Transport Minister Erhan Arıklı as saying that two Russian airlines were interested in starting flights to the new Ercan Airport, which will be opened on Nov. 15.

The island of Cyprus has been mired in a decadeslong dispute between the Turkish and Greek Cypriots, despite a series of diplomatic efforts by the U.N. to achieve a comprehensive settlement.

In 1974, a Greek Cypriot coup aimed at Greece's annexation led to Türkiye’s military intervention as a guarantor power to protect Turkish Cypriots from persecution and violence. As a result, the TRNC was founded in 1983.

It has seen an on-and-off peace process in recent years, including a failed 2017 initiative in Switzerland under the auspices of guarantor countries Türkiye, Greece and the United Kingdom.