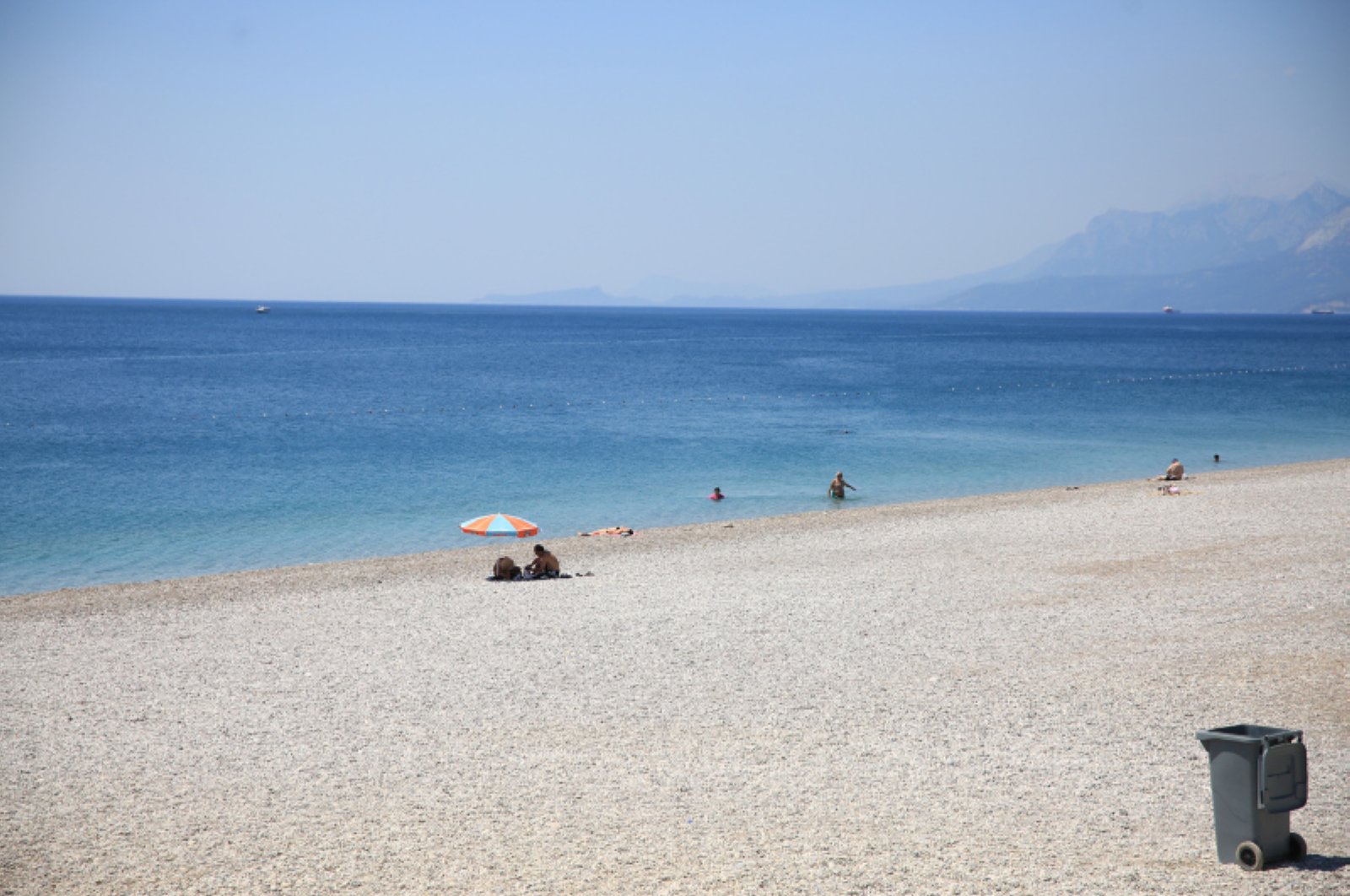 The Turkish foreign minister is to be joined by the tourism minister on a trip to Germany on Thursday to discuss the European nation's decision to classify Turkey as risky for travel due to the COVID-19 outbreak in an attempt to convince Berlin to change its stance, diplomatic sources said.

During the meeting, the Turkish side is expected to present the government’s new “healthy tourism program” that requires the implementation of strict health and hygiene measures at touristic facilities, including hotels, airports, museums and restaurants.

Ersoy earlier said he would share updates on the country’s COVID-19 figures during his Germany trip to show Turkey is a safe destination for Germans.

Germany announced a travel warning in place until Aug. 31 for more than 160 countries outside the European Union in mid-July. The German government, along with 130 other countries, also classified Turkey as a coronavirus risk area.

Turkish authorities have described the decision as "disappointing" and have called on Berlin to change its stance. Çavuşoğlu said that there was no "scientific reason" behind the travel warning against Turkey.

Turkey is the third most popular holiday destination for Germans after Spain and Italy. In 2019, having last year hosted more than 5 million visitors from Germany, an 11.4% year-on-year increase, according to government data.

The country’s tourism industry representatives labeled German government’s travel warnings as “political,” noting that Turkey had drawn a better picture compared to several EU countries such as Spain, Italy, and France in terms of the operability of the health system, the adequacy of the test capacity, hygiene rules, opportunities for return and measures taken for tourists’ safety.

"We don’t find it comprehensible that travel to Turkey is not allowed while it is being allowed for Greece, which cannot offer even half the health services of that of Turkey – and to Spain, where tens of thousands of people have lost their lives. It's not us, but our German colleagues who have reacted," Turkish Hoteliers Federation (TÜROFED) Chairman Sururi Çorabatır told Daily Sabah earlier.

In the wake of the pandemic, the Culture and Tourism Ministry launched the Safe Tourism Certification in partnership with the Foreign Ministry. The program covers a broad range of safety measures in transport, accommodation and hygiene, both for hospitality employees and tourists, according to the Tourism Ministry.