Foreign tourists arrive in Thailand for first time in 7 months 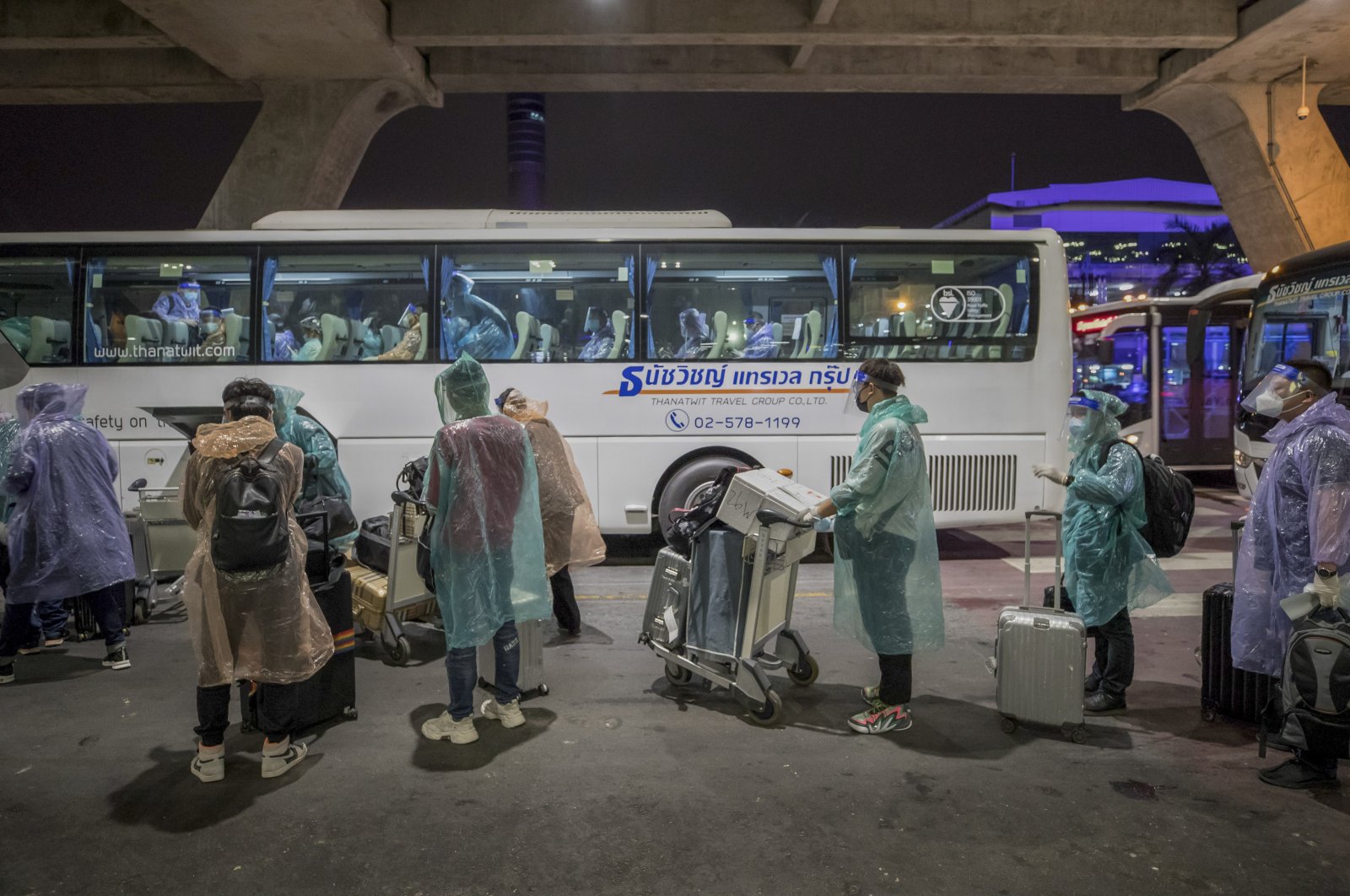 Thailand’s tourist industry on Tuesday took a modest step toward reviving its coronavirus-battered fortunes by welcoming 39 visitors who flew in from Shanghai, the first such arrivals since regular travelers were banned almost seven months ago.

The visitors who arrived at Bangkok’s Suvarnabhumi Airport are pioneers in a "Special Tourist Visa" program devised by Thai authorities to restore step-by-step a sector of the economy that welcomed almost 40 million foreign visitors last year and by some estimates accounts for more than 10% of the country’s gross domestic product (GDP).

Bringing in tourists from China was a natural choice. Thailand was one of the top overseas destinations for Chinese tourists in 2019 when they accounted for by far the largest number of visitors to Thailand by nationality. Just as crucial is China’s ability to keep new coronavirus infections in check, a sharp contrast to most other parts of the globe that send visitors to Thailand.

That doesn’t mean the visitors can freely traipse around the country. The Special Tourist Visa has stringent requirements.

Under the plan, which was first approved by the Thai Cabinet in September, foreign tourists who commit to a stay of at least 30 days are issued 90-day visas that can be renewed twice. After arriving, they have to stay in government-approved quarantine at a hotel or hospital for 14 days and show confirmation that they have made arrangements for long-term accommodations. They must also have special insurance policies and undergo pre-departure testing for the virus.

Foreign tourists also must download an official coronavirus tracking application for use during their stay.

A press release issued by the airport quoted one of its operations managers, Kittipong Kittikachorn, as saying that the airport is ready for tourists with a system that can test for the coronavirus and offer the result within 90 minutes. He said arrivals have to go through three thermal scans as they make their way through the airport.

"We can assure everyone that all our measures are systematic and meet international standards," Kittipong told The Associated Press (AP).

Members of the media were not allowed to meet with the arriving tourists.

At least two other flights from China are expected later this month, and Thailand's Ministry of Tourism and Sports expects about 400 foreign visitors in early November. Future flights may land in other popular destinations, such as the southern resort island of Phuket.