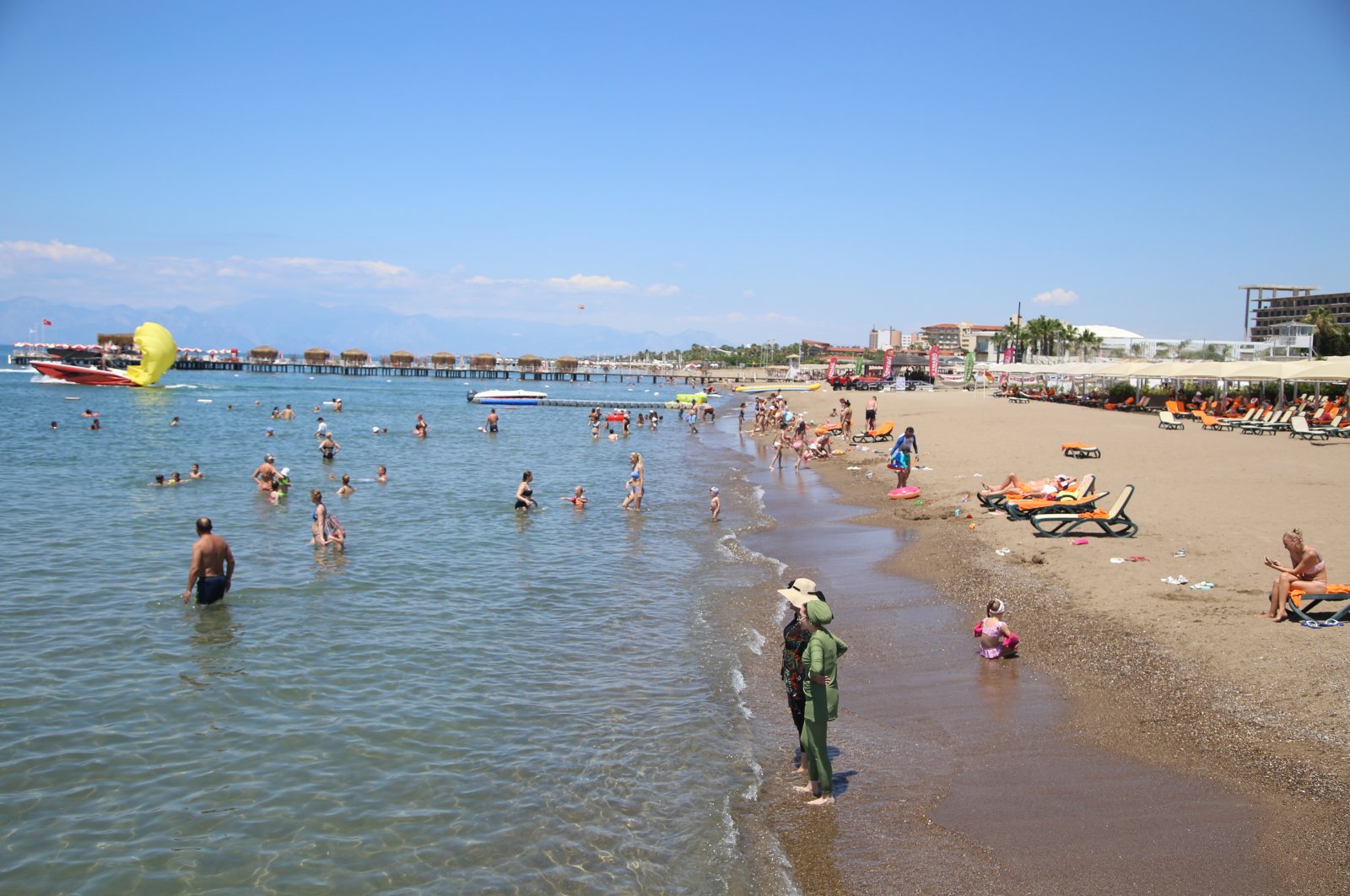 Cities and coastal resorts in Turkey are gearing up for an influx of travelers now that Turkey has extended the upcoming religious holiday, in a fresh boost for the crucial tourism industry.

President Recep Tayyip Erdoğan on Monday said the four-day Qurban Bayram holiday, also known as Eid al-Adha, will be linked with July 15 Democracy and National Unity Day. The break will thus last from July 9 through July 17.

Over 1 million people are expected to take a vacation during the break, according to Turkey Travel Agencies Association (TÜRSAB), not to mention millions that usually hit the road each year to visit their relatives for the religious holiday.

“We expect vitality in the demand of both domestic and foreign tourists during the Eid period,” said Müberra Eresin, head of Turkey Hoteliers Union. (TÜROB).

“There is a noteworthy domestic and foreign demand at resorts, while there will be an intensity in terms of foreign visitors in Istanbul hotels,” Eresin told Anadolu Agency (AA).

She particularly stressed the increase in arrivals from the Middle East and Gulf countries, as well as Europe, including Germany and the U.K., and the U.S. and Latin America. Eresin said accommodation facilities in the Turkish metropolis are estimated to be up to 90% full during the Eid holiday.

“We anticipate that about 1 million people will go on vacation this holiday through our agents. When we add those who visit their families to this figure, the number increases much more,” TÜRSAB said in a statement.

Bookings are particularly high for the Aegean resorts, including Bodrum, Kuşadası, Fethiye and Marmaris, the association said. The same goes for the Mediterranean region, spearheaded by Kemer, Alanya, Belek and Lara.

Foreign arrivals in Turkey from January through May this year have leaped by over 207% to more than 11.3 million, according to official data.

The number of foreign visitors soared 94.1% to 24.71 million and revenues doubled to almost $25 billion last year when COVID-19 measures were eased compared to 2020.

Officials hope tourism this year could replicate or exceed the numbers from 2019 when some 52 million visitors brought in $34 billion in revenue.