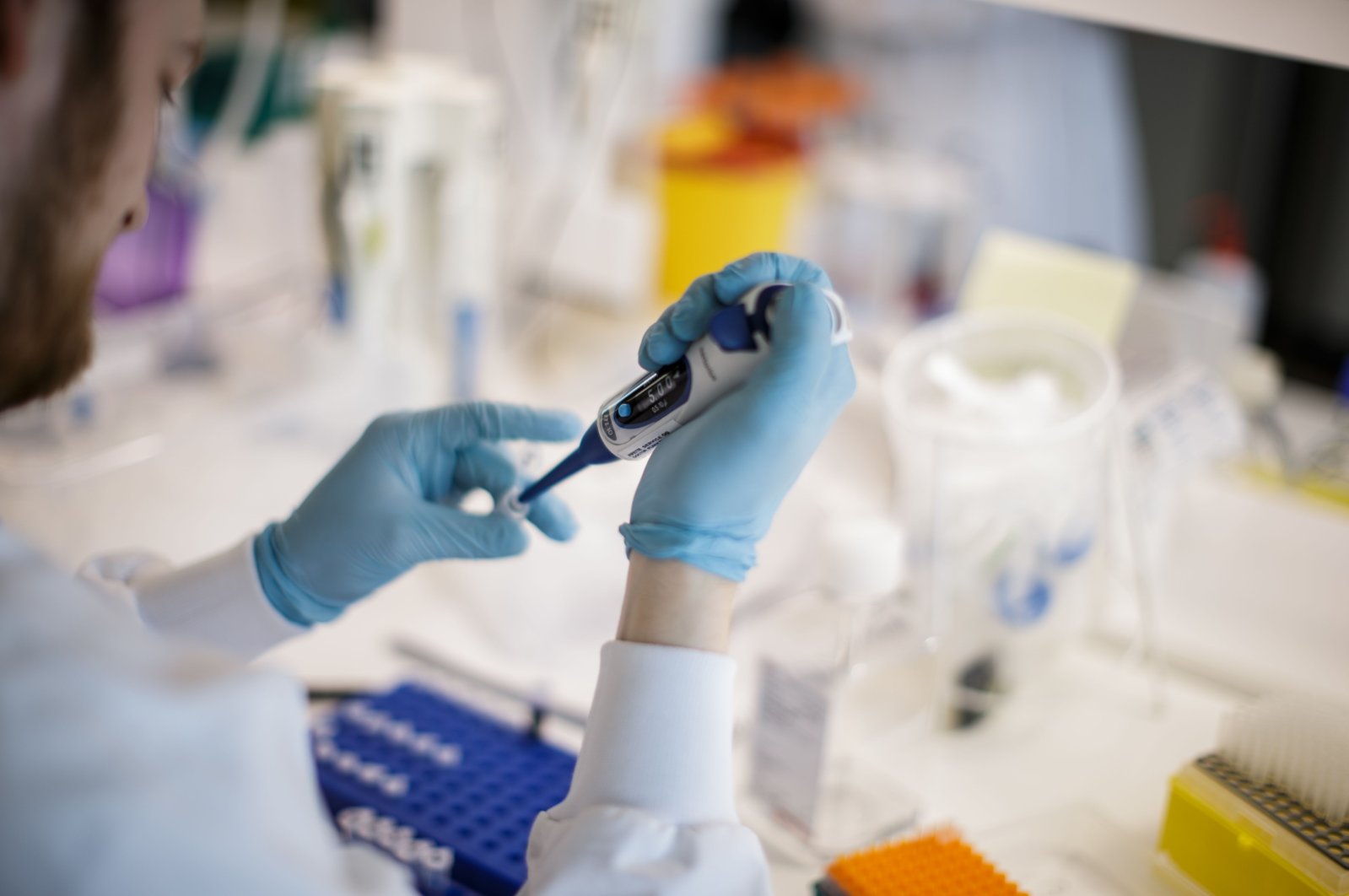 Tourism and hotel management are among the sectors most affected by the new coronavirus that first appeared in China’s Wuhan and then spread to all European countries and beyond. The hospitality industry has experienced a significant drop in demand all around the world and particularly in Europe, which has now become the epicenter of the pandemic.

A part-hotel, part-serviced apartments company, Le Bijou – which is operating its luxury accommodation across Switzerland in such cities as Zurich, Geneva and Basel – is now offering a new service with a daily price ranging from 400 pounds ($479.27) to 4,000 pounds in line with the customers' extra requests, according to the British Daily Mail newspaper.

"We saw an opportunity and acted quickly to respond to the increasing demands,” the hotel’s management told local media.

Before the new coronavirus outbreak, Le Bijou already catered for a very exclusive clientele, charging between 700 pounds and 1,700 pounds per night. The company has hosted celebrities and public figures such as Apple co-founder Steve Wozniak, Jordan Belford, the former stockbroker whose story inspired the "Wolf of Wall Street" film, and even the Saudi Royal Family.

According to the British Daily Mail, even the most luxurious hotels were not protected from a sharp drop in demand, which has led to the co-founder and CEO of the hotel chain to take a creative approach.

“In the beginning of March, revenues had dropped significantly. We said, OK, we need to react immediately to that,” said CEO Alexander Hübner.

He said that the traditional reservations ceased after the disease reached Europe. However, he was receiving new requests from people who wanted a luxurious place to stay away from the outbreak and avoid hospitals, while still preparing their own food and having access to doctors and nursing care.

But, the 5-star service is not cheap: Coronavirus testing is around 400 pounds and a twice-daily check-in from a nurse is 1,500 pounds, while the 24/7 nurse service costs 4,000 pounds.

The company's offers represent the latest concerns that rich and famous people are more likely to be able to get tested and treated than others.

Numerous celebrities, public figures and athletes have been tested for COVID-19, while others with symptoms have been called on to stay home, without testing for the virus.

Switzerland is one of the countries most affected by the coronavirus, with almost 11,000 positive tests and 154 deaths.