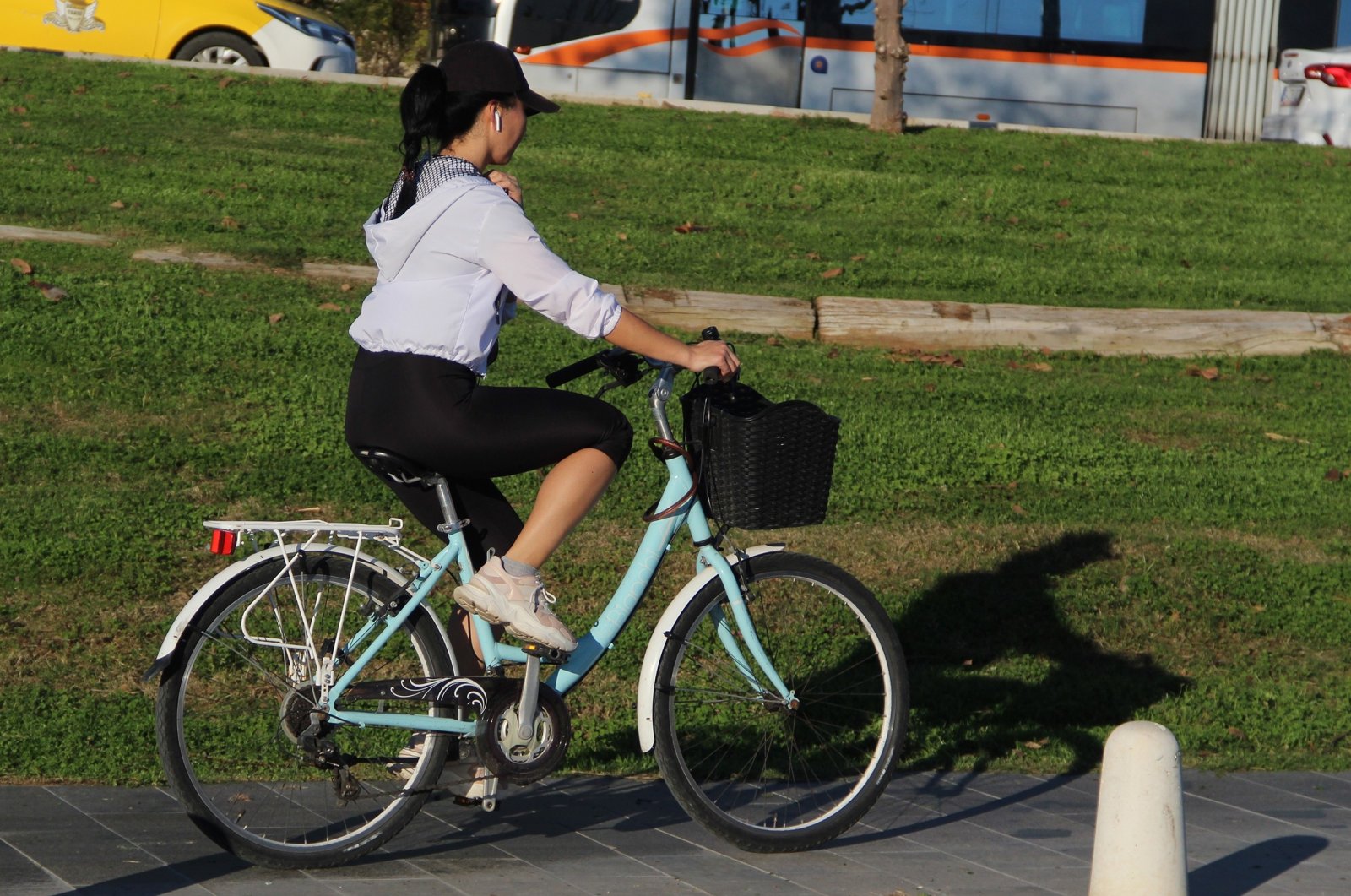 Turkey has a chance to get a 10% share of global revenues from bicycle tourism, Culture and Tourism Minister Mehmet Nuri Ersoy said late Thursday in a televised interview.

"The income from bicycle tourism in the world is incredibly high. A total of 44 billion euro ($50.5 billion) is a very serious figure, and we have a chance to get a 10% share from this," said Ersoy, speaking to the A Haber news channel.

He said Turkey has the best cycling routes, adding, "These bike routes are being determined and necessary infrastructure arrangements are being made."

He noted that the ministry also launched a new certification program for bicycle-friendly accommodations.

Touching on Turkey’s tourism revenue goal in 2022, Ersoy said the target is $35 billion, adding their main goal is to spread tourism to 81 provinces of Turkey.

He went on to say that there are sustainable and environmentally friendly facilities under the Ministry of Culture and Tourism, adding the number of these facilities has reached 451.

Noting that the facilities in Turkey will be subject to certification gradually, Ersoy said, "We will have 2023, 2025 and 2030 targets.”

He underlined that 2019 was a record year for tourism in Turkey, with around 51.7 million tourists and total revenue of $34.5 billion.

He said that due to the coronavirus pandemic, the number of tourists decreased to 16 million and total income to $12 billion in 2020.

On the other hand, he said the number of tourists increased to 29 million and annual revenue rose to $24 billion in 2021.