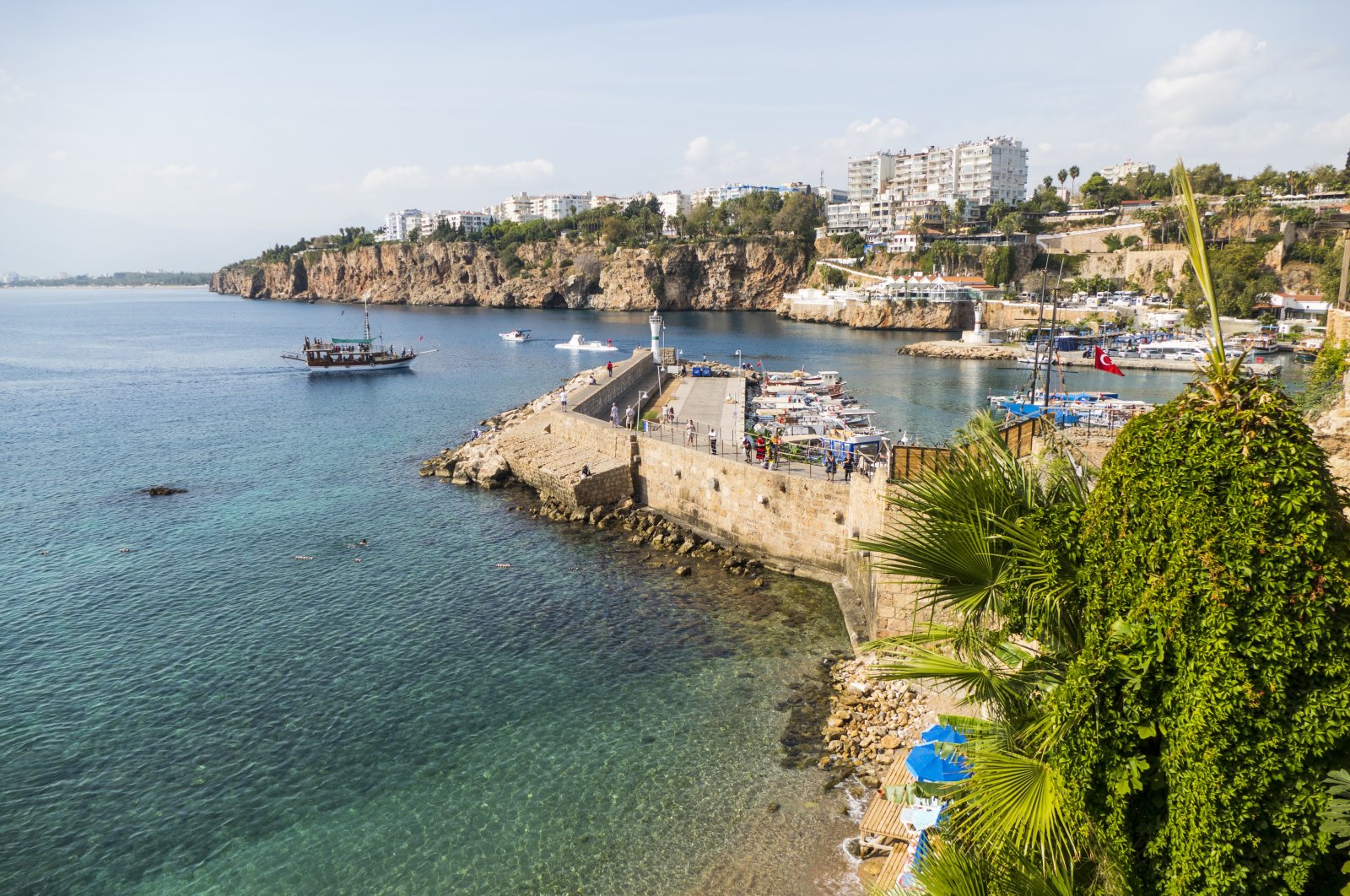 With recent developments in favor of Turkey in the competition in the Mediterranean, which sees the most traffic in terms of tourism worldwide, Turkey has become the leader in the region, leaving its biggest rivals France, Spain and Italy in its rear mirror as it welcomed more visitors within 10 months of the year.

Competition in the Mediterranean, the most active tourism region in the world, continues despite the pandemic.

Turkey performed better during the pandemic than one of its biggest rivals, Spain. Currently, in the Mediterranean, Turkey is narrowly ahead of Spain in the number of visitors with citizens residing abroad, according to a report published Friday in the Turkish economics daily Dünya.

On the other hand, the situation is different in terms of total and per capita tourism income. With visits from citizens living abroad, Turkey is ahead of Spain in terms of the number of visitors. However, Spain is far ahead of Turkey in terms of income.

According to the Central Bank of the Republic of Turkey (CBRT) Balance of Payments Report, Turkey earned a total of $20.3 billion (TL 343.07 billion) in tourism revenue in the third quarter of 2021, of which $3.1 billion was from citizens residing abroad and $16.4 billion from foreign visitors.

In terms of tourism income per capita, the number of visitors in Turkey in 10 months exceeded 21 million with foreigners alone, and that number rises to 25.3 million with the addition of citizens residing abroad. Spain and France remained at 24 million, and Italy at 21 million during this period. Elsewhere in the region, Greece received 15 million visitors, followed by Croatia with 10 million and Egypt with 5 million visitors.

Revenue, visitor and income per capita