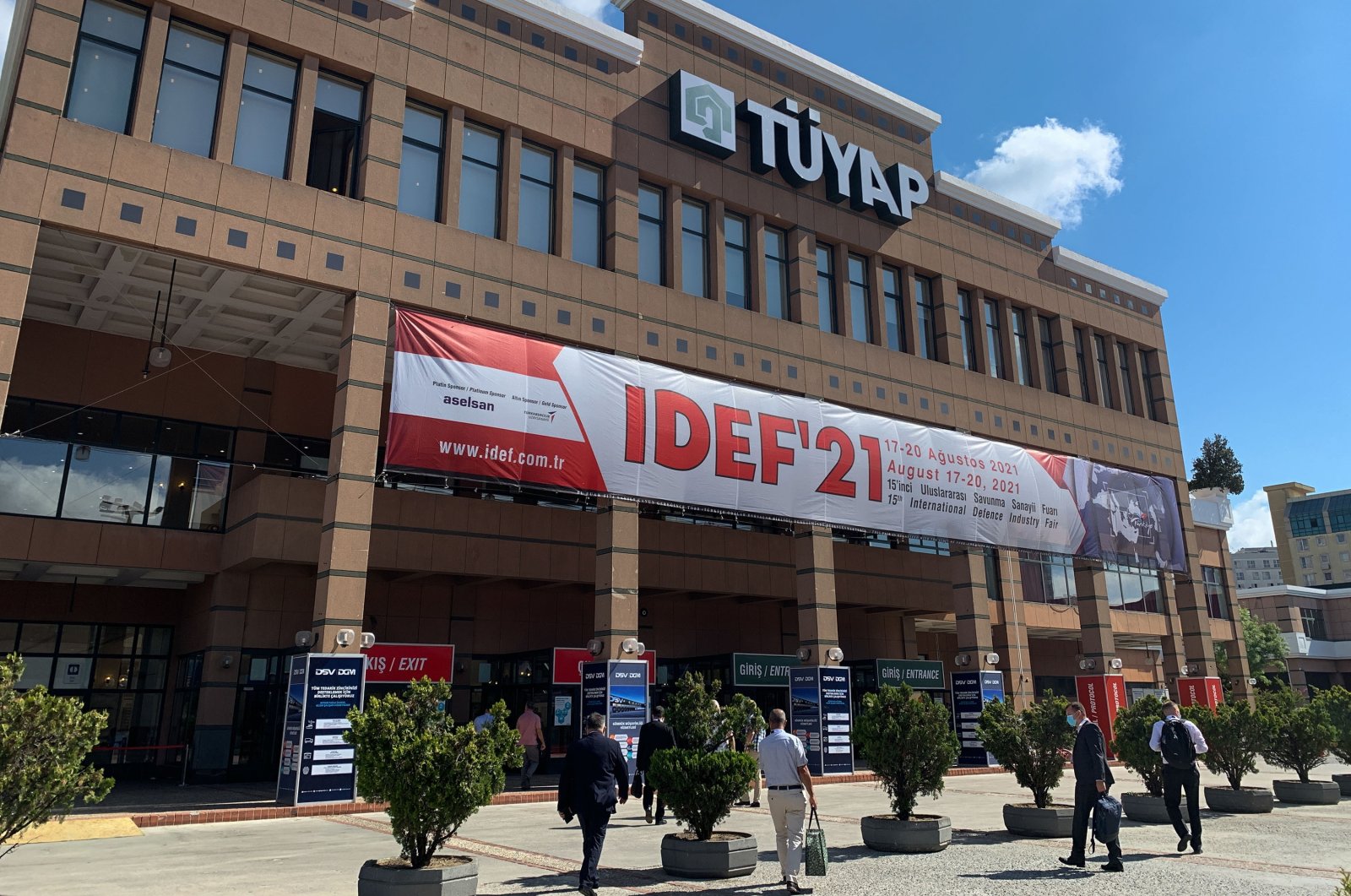 Considered to be an integral part of global tourism, the event industry in Turkey is rebounding from the turmoil of COVID-19, and the long-awaited mobility is set to add pace to the country's accommodation and tourism sector.

The pandemic had prompted massive cancellations or postponements of fairs, congresses, events and meetings since March last year, triggered by related travel curbs and lockdowns.

Lifting the curfews and the pace of vaccination campaigns has enabled companies to start gathering and meeting, although mobility of events of international level is yet to begin.

Known for its wide hotels and avenues, the southern resort province of Antalya has become the primary address as bookings are said to have started to pour in for various organizations as well as company training.

The long-awaited tourism season is underway, and sector representatives say the events would lift the occupancy at the hotels in Antalya by at least 10% in September and October.

Among others, fairs such as Istanbul Furniture Fair (IMOB) held between Aug. 3-8 and the ongoing International Defense Industries Fair (IDEF 2021) have brought relief to hotels in the Turkish metropolis.

Many other events are to follow, including MATEF Eurasia Fair, International Textile and Ready-Made Machines, Sub-industry and Accessory Fair, World Cargo Symposium and Istanbul Hardware Fair in October and Istanbul Oil and Gas Fair in September.

International Association of MICE Industry (I-MICE) chairperson Hüseyin Kurt recalled that the mobility in the sector has restarted after a long pause.

“Before the pandemic, an average of 70,000-80,000 events were held annually in the sector. This number went down to zero with the outbreak. This year, however, with the effect of vaccination, the vitality has begun again,” Kurt said.

Yet, uncertainties over fresh lockdowns remain the biggest cause of concern, according to Kurt.

“This, in turn, has a very negative impact on our planning. For this reason, we expect an announcement from the top officials that there will be no closure in the next period. In this way, unease and uncertainty would be eliminated,” he explained.

The restart of events has extended a lifeline for the Istanbul hotels, says Istanbul Curio Collection by Hilton general manager Ahmet Aslan.

Nearby hotels are filled in during the fair period, which adds some 10% to overall occupancy in Istanbul, Aslan noted.

What is more, locals and foreigners who arrive for the events are extending their stay by two to three days, he added.

“People have missed Istanbul. After the fair, they go shopping. Foreigners spend an average of $1,500-$2,000 when they arrive for the fair,” Aslan stressed, saying that small groups have started to arrive for the events tourism.

“In addition to tourist mobility, we also see the impact of event tourism in this period. Dealer meetings, company training have taken start again after being postponed for a long time due to the pandemic,” Alşan noted.

Alşan suggested they are even observing a 10% increase in event tourism demand for the September-October period compared to 2019.

“Large hotels and large avenues provide Antalya with an advantage in this regard. Large organizations can be made by maintaining social distances. In addition, the good weather leads the organizations to Antalya,” he concluded.