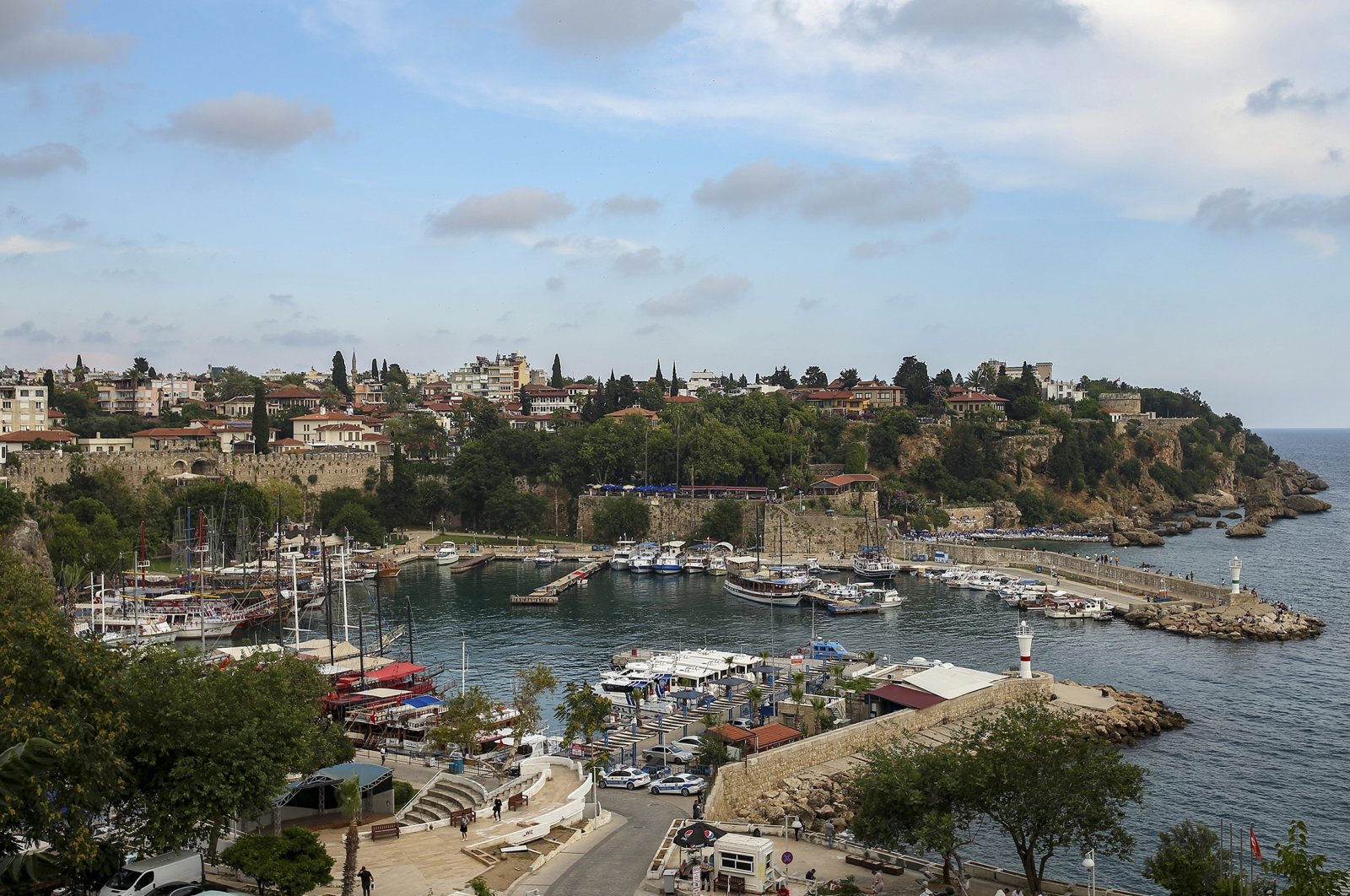 Turkey's Mediterranean coastal city of Antalya, dubbed the tourism capital of the country, has so far hosted 3.24 million tourists from the beginning of this year, despite the pandemic, according to a statement from the city’s governor on Monday.

The released data show the confidence in Turkey’s tourism at a time when people are both eager and hesitant to travel due to the spread of the coronavirus.

Some 48.7% of the tourists that visited the city – which attracts both domestic and foreign vacationers thanks to its world-renowned beaches, natural beauties and historical richness – came to Antalya in July alone.

In the July 1-25 period of 2020, at the height of the initial pandemic, some 164,697 vacationers preferred Antalya for their holiday. That number increased nearly ninefold to 1.47 million this year during the same period.

Russian tourists, who make up the majority of Turley’s foreign visitors, were again among the largest group this year, especially after Moscow lifted the temporary flight ban initially imposed due to the high number of virus cases.

Russia has also decided to boost the number of direct flights to Turkey due to the increasing demand.

Thirteen more cities were allowed to resume direct flights to Turkey starting on July 12 – with the additional destination of the Aegean city of Izmir – the Russian Federal Air Transport Agency said in a statement on July 6.

However, officials expect this year's profit margins will return closer to pre-pandemic levels, and the early signs and released figures point to this.