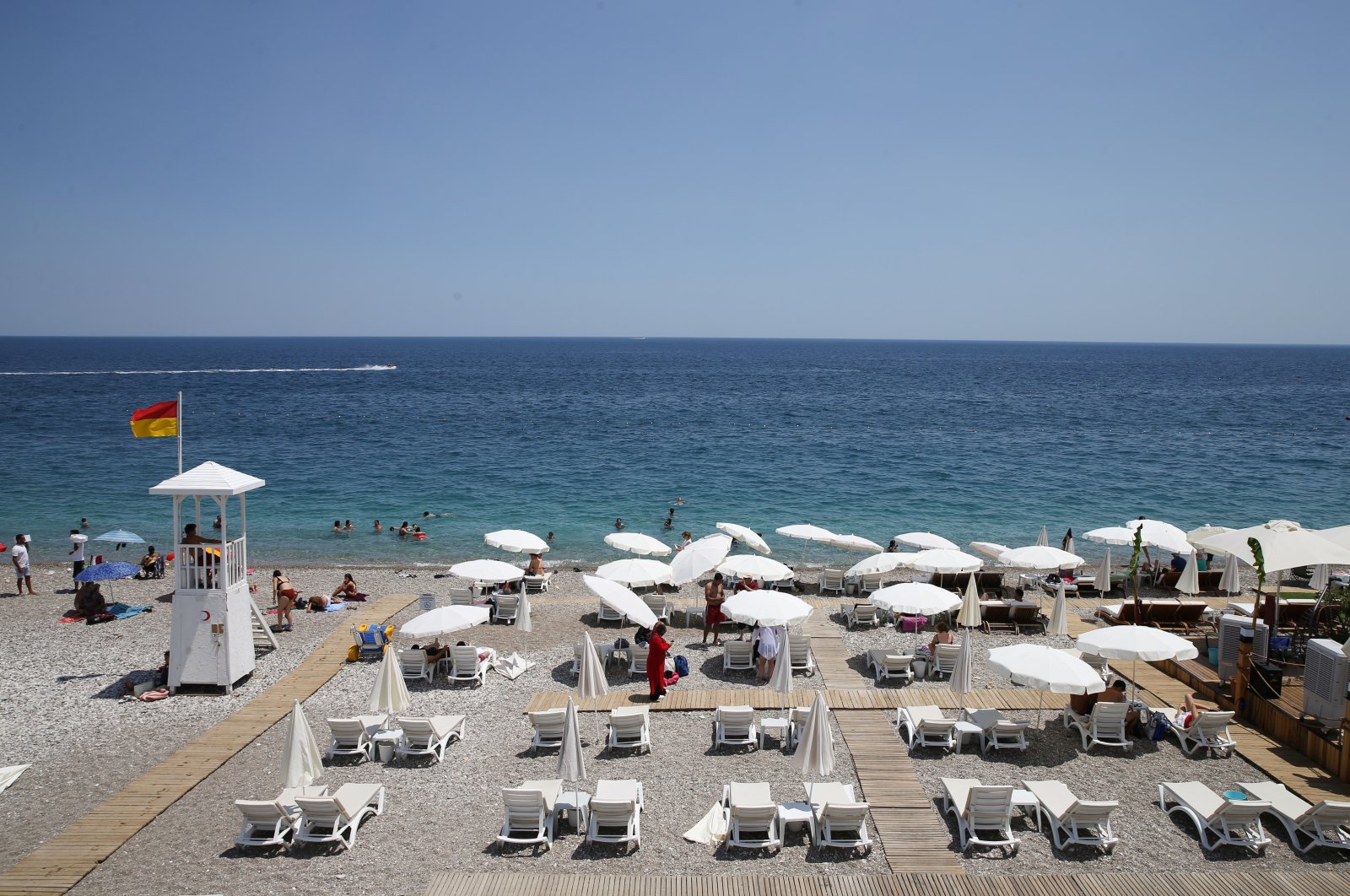 Turkey’s rapid vaccination along with the decrease in the number of new COVID-19 cases have once again put the country among the most attractive and healthiest travel destinations. With the lifting of travel restrictions on Turkey by Germany, tourism professionals in the country are expecting around 3 million German vacationers to visit this year.

They pointed out that Germany will lead similar easing of restrictions by other European countries and that those who still have a ban on Turkey travels, namely the Netherlands, Belgium, Denmark, Sweden and Norway, would probably lift the bans within the next two to three weeks.

According to Turkey’s tourism representatives who cite data and research results, Turkey has already surpassed major European touristic destinations like Spain, Italy and Greece in terms of demand from German vacationers.

Turkish Travel Agencies Association (TÜRSAB) Chairperson Firuz Bağlıkaya told Turkish Sabah daily that while the number of visitors from Germany to Turkey was 1.8 million in the first six months of 2019, some 3.2 million Germans came in the second half of that year.

“We expect to reach figures close to the numbers we achieved in the second half of 2019,” he said.

Bağlıkaya added that he anticipates between 2.5 million to 3 million visitors will come from Germany in the second half of this year if there are no additional restrictions due to the pandemic.

“There is a very strong demand on the German side. The season started late, but it seems like it will be extended if nothing goes wrong,” he said.

Kaan Kavaloğlu, the vice-chairperson of the Mediterranean Touristic Hoteliers Association (​AKTOB) and head of the Limak Holding Tourism Group, drew attention to the fact that travel bans have been lifted with the acceleration in the number of vaccinations and the decrease in the number of cases.

Explaining that Russian and German tourists helped in reopening the doors of closed hotels in the southern Turkish city of Antalya, Kavaloğlu said, "90% of the hotels in Antalya have reopened now."

Germany on Thursday lifted the general international travel warnings for 80 countries, including Turkey, which it had previously declared "risky" due to the COVID-19 outbreak.

In a statement made by the German Ministry of Foreign Affairs, it was said that the general travel warning dated March 17, 2020, for the regions declared "at risk" due to COVID-19 has been lifted as of July 1 for regions with less than 200 cases per 100,000 people per week.

“Improving the epidemiological situation in Germany and much of Europe, the spread of vaccines and the introduction of the Digital Covid Certificate make travel easier. Therefore, the travel warnings have also been updated from 1 July,” it said.

The Ministry has meanwhile recommended not to make nonessential travel to countries classified as virus variant areas.