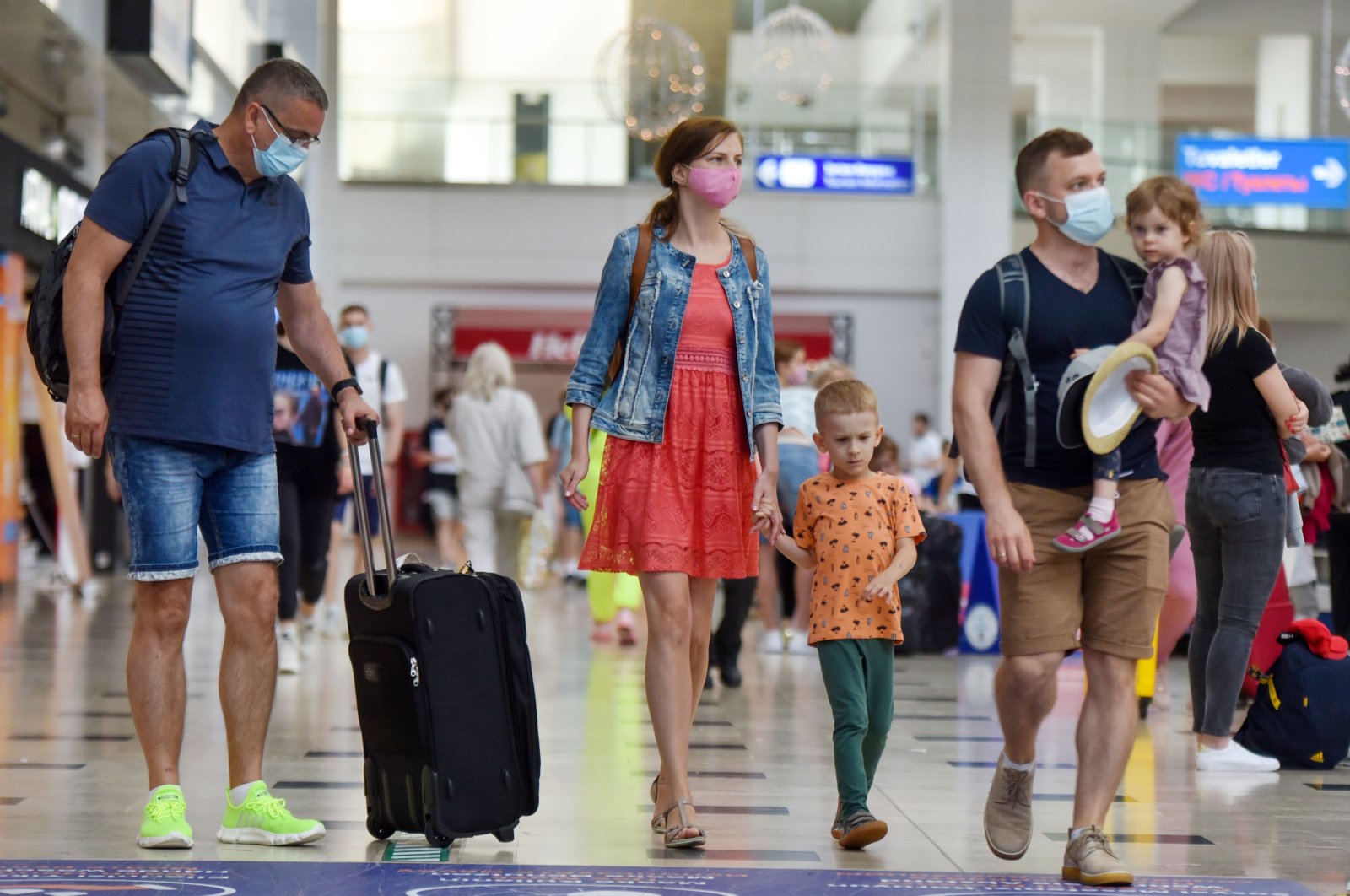 Russia has decided to boost the number of direct flights to Turkey, according to statements on Monday, which came just after the country resumed flight service to Turkey following a COVID-19 hiatus that began in April.

Thirteen more cities were allowed to resume direct flights to Turkey starting on July 12 – with an additional destination of the Aegean city of Izmir – the Russian Federal Air Transport Agency said in a statement.

"From July 12, 2021, Russian and Turkish airlines will be able to operate flights from 45 international airports in Russia, including from Barnaul, Belgorod, Volgograd, Voronezh, Kaluga, Krasnodar, Lipetsk, Nalchik, Orenburg, Saratov, Sochi, Tyumen and Yuzhno-Sakhalinsk," it said.

More than 721,000 tourists arrived in Antalya in June, while travel restrictions allowed for only around 747,000 foreigners to arrive in the five months before that.

Planes that have been arriving in the southern province since June 22, when Russia lifted its two-month suspension in flights, were reported to have brought in more than 110,000 Russians over the course of just one week.

Around 2.13 million Russians visited Turkey last year, the highest level of any country that year but down from 7 million in 2019.