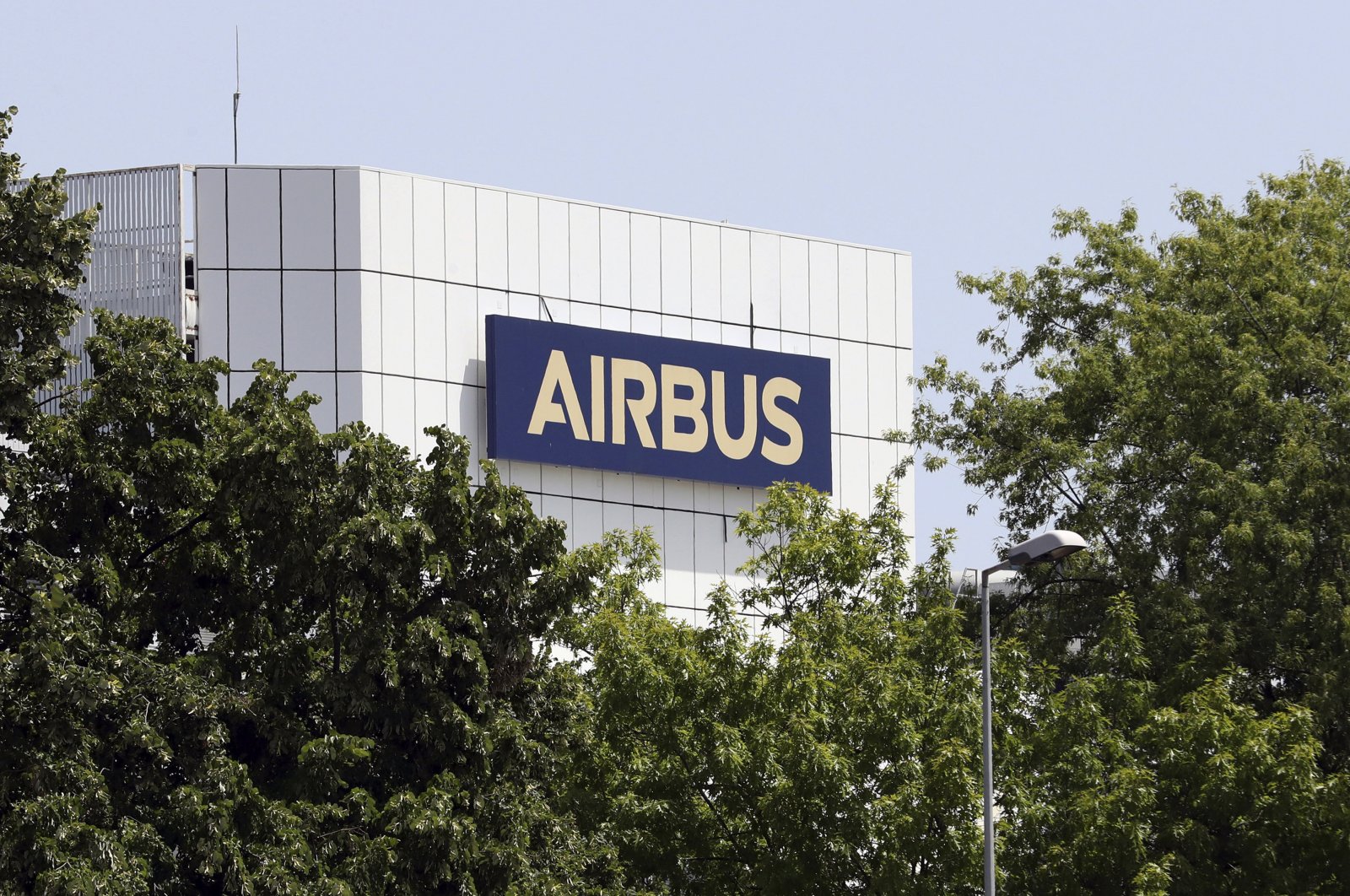 CEO Guillaume Faury, however, said Airbus has already repeatedly adapted its operations to cope with the virus and is not predicting major disruptions from the new restrictions, notably those announced in France and Germany on Wednesday.

“We will have to live with the circulation of the virus for long period of time,” he said. “Yes, it’s making our life a bit more difficult, but these kind of measures – which by the way, are necessary – are part of what we have to deal with.”

The Toulouse, France-based company said it managed to stop losing cash in the third quarter after a devastating first half of the year, as airlines collapsed or grounded most of their planes. It maintained its forecast that air traffic won’t return to 2019 levels until 2023-2025.

Faury said the company, one of Europe's leading manufacturers, isn’t currently planning further job losses on top of the 15,000 already announced as a result of the pandemic, but said, “there is so much uncertainty we have to remain very humble.”

He also expressed concern about struggling Airbus suppliers. “We are very vigilant to make sure we navigate the situation all together, so that we all stay alive to be able to get to the other side of the pandemic,” he told reporters.

Airbus delayed the ramp-up of production of its single-aisle jets, saying airlines “are not recovering as fast as everyone was expecting a quarter ago” but noted a diversity between the strong recovery in China and difficulties elsewhere.

Airbus announced 1 billion euros in “COVID-related charges” and posted a loss of 767 million euros for the third quarter, compared with a profit of 989 million euros a year earlier.