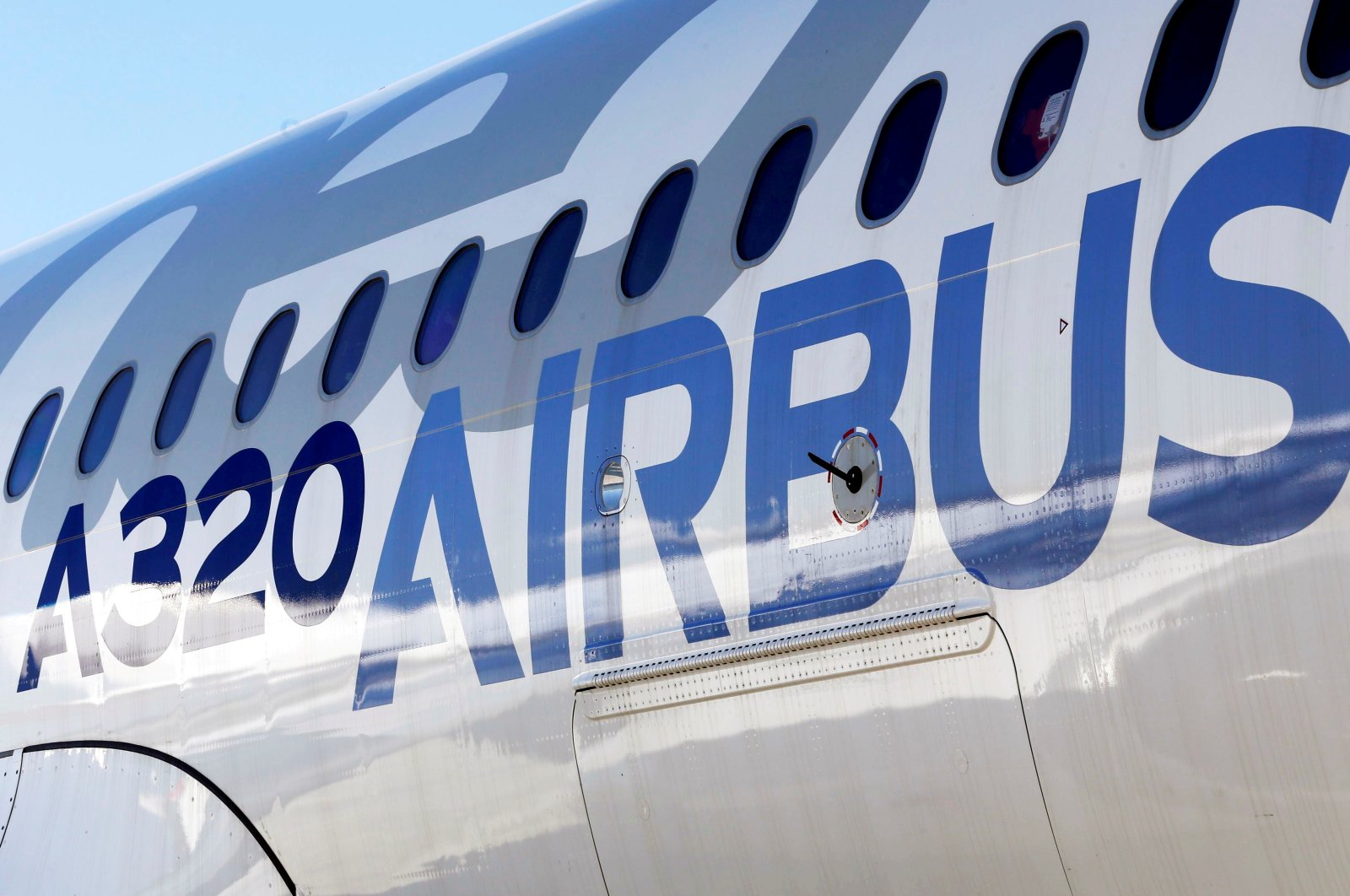 Airbus has warned employees of hundreds of possible job losses at its small-parts manufacturing business in Germany if the unit is not hived off in line with a cost-cutting strategy set out in April, a source familiar with the plan told Reuters.

The group sees 1,000 of its 2,500 jobs in Germany at risk if it continues to manufacture parts within the group, rather than spinning off the activities, said the source who is familiar with plans presented to its works council and trade unions.

Under the shake-up set out four months ago, Airbus's Premium Aerotec unit in Germany would be split off, with part combined with other Airbus manufacturing plants and the rest folded into a new business specializing in small mass-produced "detail" parts which could be spun off.

Premium Aerotec makes components for commercial and military aircraft, mainly in Augsburg and Varel near Bremen. The unit has been lossmaking for years and Airbus argues that with a new owner it could also work for competitors or win customers from other industries, and thus better utilize its workforce.

The planemaker has previously said it calculates that Premium Aerotec is between 25% to 30% more expensive than other suppliers. Airbus declined to comment when asked about the number of jobs at risk under the restructuring.

Trade union IG Metall is opposed to the spinoff, fearing job cuts and less favorable working conditions after a breakup of the unit, at which fuselages of Airbus aircraft are also assembled.

The issue is taking on a political dimension. Finance Minister Olaf Scholz, the Social Democrats (SPD) chancellor candidate for September's federal election, is planning a "solidarity visit" Monday to Premium Aerotec in Varel.

Airbus has also promised to examine a future for parts production within the group.

"Our analysis, which we shared with employee representatives at the end of July, clearly showed that the internal route would be much more painful for employees to achieve competitive cost structures," a spokesperson said.

Therefore, he said, the company wanted to find a better owner who could preserve more jobs. Switzerland's Montana Aerospace has already expressed interest.

"The window of opportunity to reposition is now, before production rates return to pre-crisis levels," the Airbus spokesperson said.