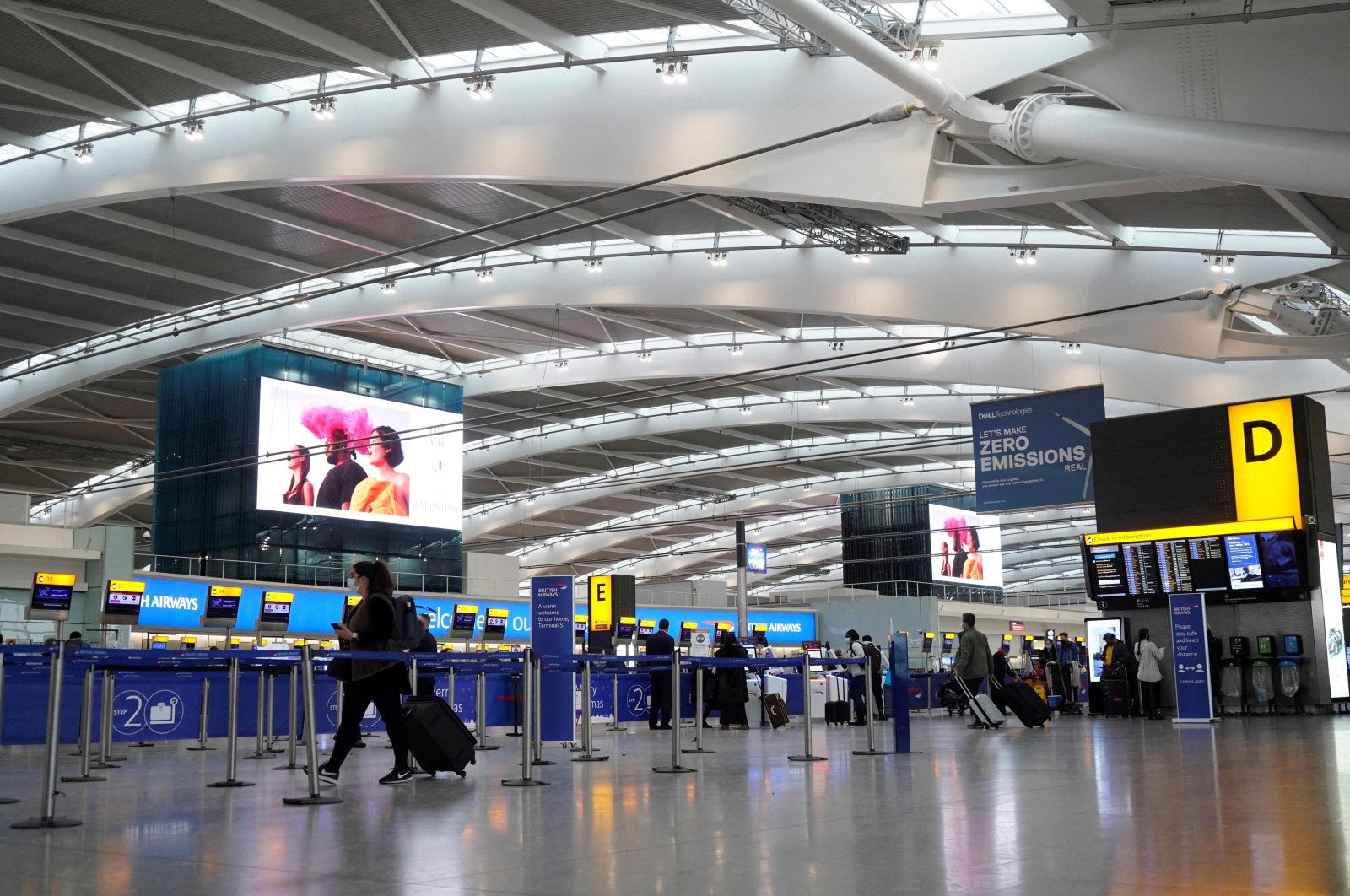 Statements warning Britons to not book summer holidays abroad by government ministers as COVID-19 cases in parts of Europe soar, sending travel and airline stocks down by as much as 8% on Monday.

Foreign holidays are currently banned in the U.K. Under the government’s four-stage roadmap for easing pandemic restrictions, they could be allowed to resume from May 17 at the earliest, although it could be later than that.

“My advice would be to anybody right now is just to hold off on booking international travel,” social care minister Helen Whately told the BBC on Monday.

“It just feels premature to be booking international holidays at the moment.”

Shares in British Airways owner IAG, easyJet, TUI and Jet2 all traded down around 6%-7% on Monday, paring some of the strong gains since Feb. 22 when Britain announced its ambition to restart travel.

While half of all adults in Britain have received at least one dose of a COVID-19 vaccine, growing infection levels in France, Italy and Germany, fuelled by variants, means the U.K. may choose to restrict travel beyond the May 17 date.

Whately’s comments were the latest in a series of warnings from scientists, public health experts and politicians in recent days.

A second summer of restricted travel will place airlines and travel companies under a renewed financial strain after they’ve taken on huge debts to survive the last 12 months of lockdowns and holiday bans.

Citi analyst Mark Manduca said he detected a “heightened level of fatigue amongst fundamental investors” whose recovery hopes had propelled a recent rebound in airline stocks.

“The upside momentum-driven express train of all things recovery is now beginning to peter out and falter,” he said.