Airlines focus on reclaiming trans-Atlantic cash as US reopens 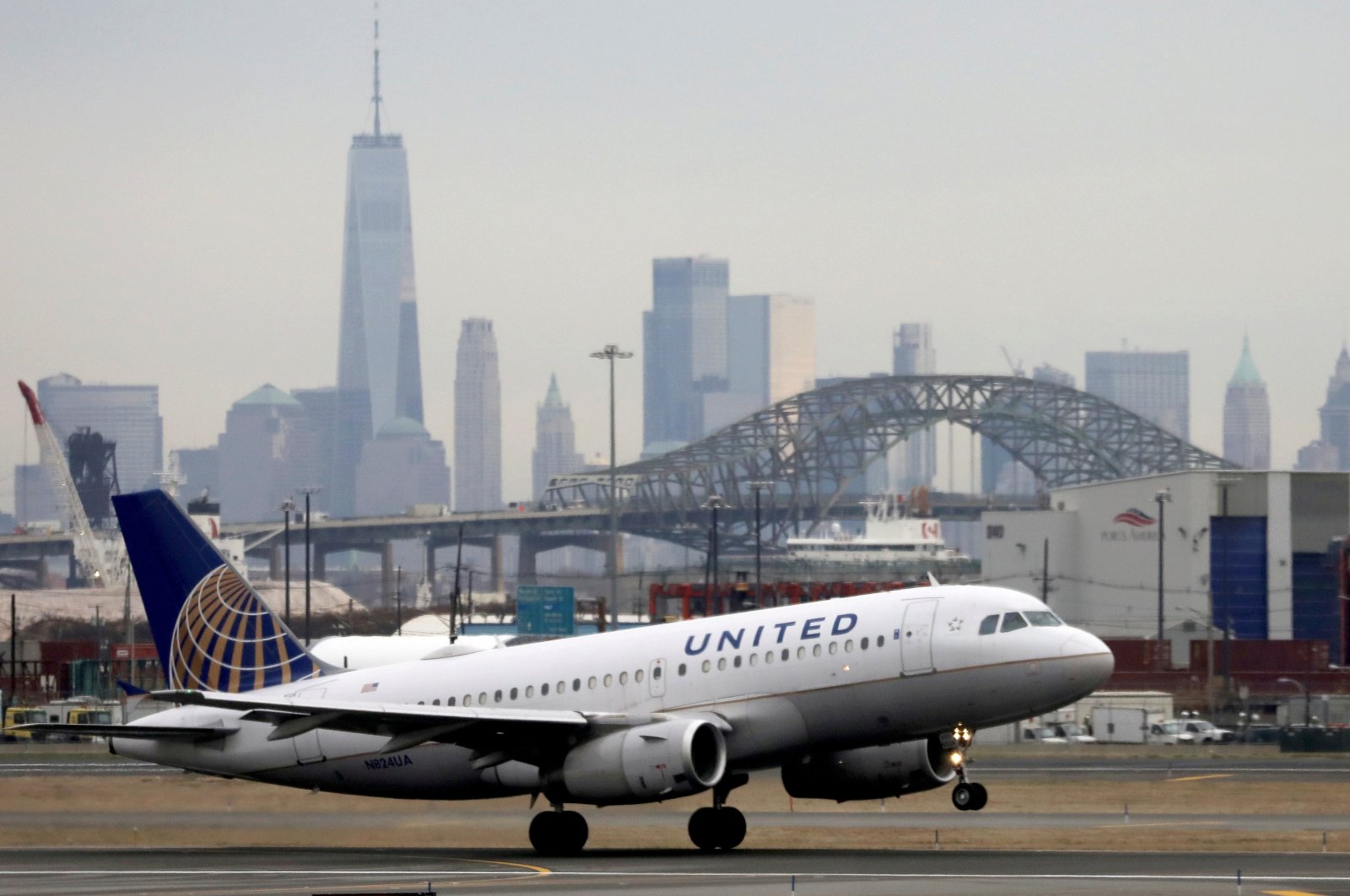 The U.S.' upcoming reopening for international air travel can not come soon enough for American and European airlines, both of which have sorely missed the lucrative trans-Atlantic market.

The Biden administration's decision on Monday to reopen the country to fully vaccinated air travelers from around the world will allow tens of thousands of passengers to fly to the United States starting in early November.

For the large traditional European airline players, like British Airways-owner IAG, Lufthansa and Air France-KLM, it represents a chance to recover the trans-Atlantic routes that are key to their profits.

U.S. carriers, American Airlines, United Airlines and Delta Air Lines, will also benefit, although their finances had already been helped by a recovery in the large U.S. domestic market to near pre-pandemic levels.

Pre-pandemic, in 2019, those routes accounted for more than 26% of IAG's revenues, Roeska estimates, over 24% of Lufthansa's and over 16% of Air France-KLM's. Trans-Atlantic flights accounted for between 11% and 17% of U.S. airlines passenger revenues that year.

Shares in IAG rose 4% on Tuesday, having jumped 11% on Monday when the White House announced the reopening. Air France was up 3% on Tuesday.

The news will also benefit British-based airline Virgin Atlantic, a trans-Atlantic specialist, which has turned to cargo to help it survive the pandemic.

The lifting of restrictions coincides with the onset of the winter season, historically a lean period for international travel, when many airlines tend to make a loss.

Colin Scarola, vice president of equity research at CFRA Research, said the decision would encourage companies to approve overseas business trips, yet COVID-19 risks remain, and he does not expect international travel to rebound to pre-pandemic levels before late 2022.

British Airways said that its customers were keen to fly again, citing an increase of nearly 700% in searches for holidays to U.S. destinations like New York, Orlando, Las Vegas and Miami on its website on Monday, versus the same day last week.

In the United States, though, airlines fear the travel recovery could be blunted by the delta variant of the coronavirus.

While Europe has been contending with the fast-spreading variant for months, it hit the United States later and carriers there have warned this month about the consequent financial hit.

Savanthi Syth, an analyst at Raymond James, called the White House's decision an "incremental positive" that would give U.S. carriers clarity for next year's summer travel season. Yet it did not prompt her to revise her financial estimates for them or the outlook for air travel.

In early September, U.S. airline passenger volumes for international travel were just 44% of the pre-pandemic levels, according to data from trade body Airlines for America.