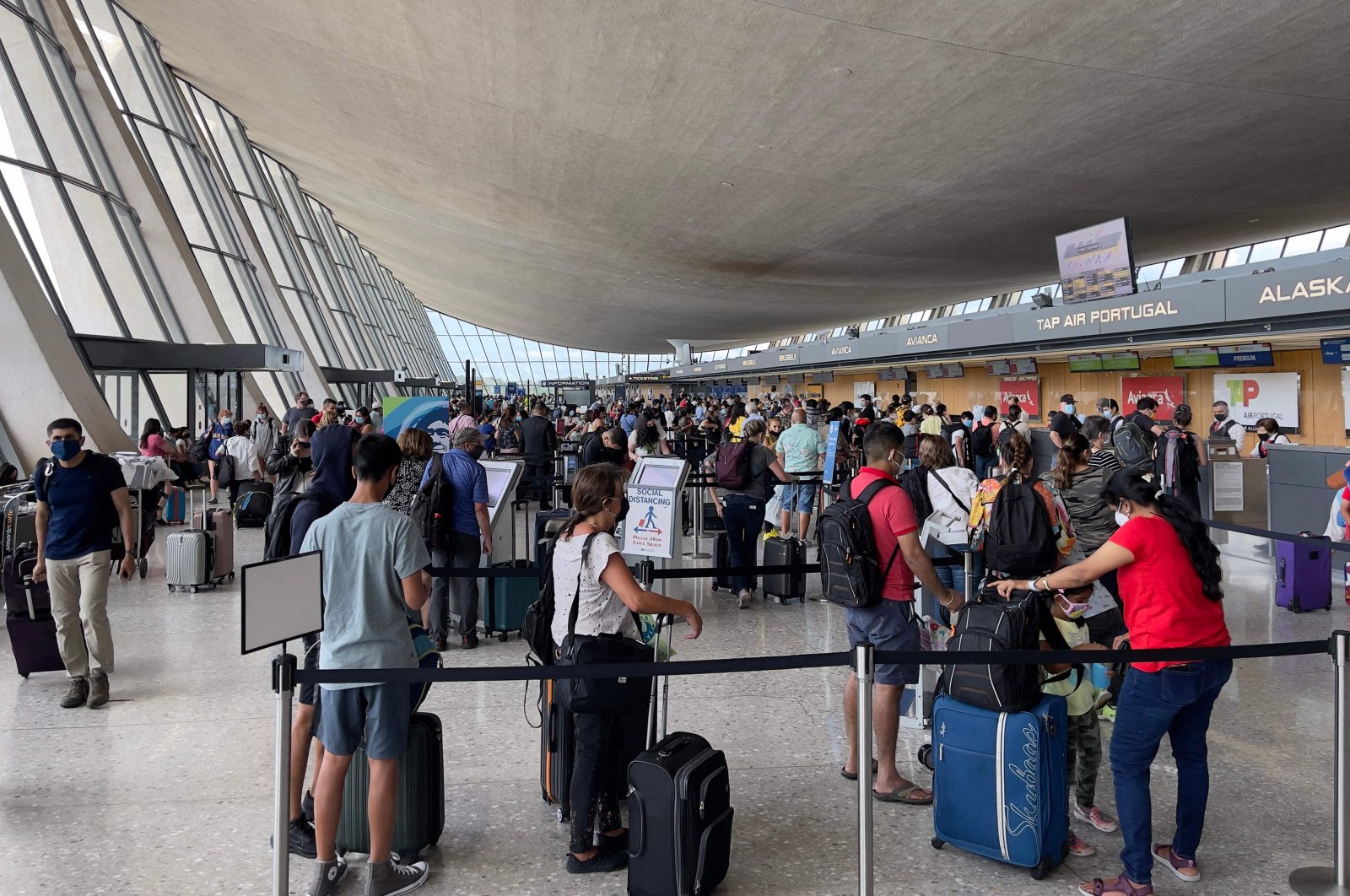 U.S. President Joe Biden will ease foreign travel restrictions into the country after 18 months starting from November, allowing foreign nationals entry if they have proof of vaccination and a negative COVID-19 test, the White House said Monday.

The new rules replace a hodgepodge of restrictions that had barred non-citizens who had been in certain countries in the prior 14 days from entering the U.S. It would allow families and others who have been separated by the travel restrictions for 18 months to plan for long-awaited reunifications.

White House COVID-19 coordinator Jeff Zients announced the new policies, which will require all foreign travelers flying to the U.S. to demonstrate proof of vaccination before boarding, as well as proof of a negative COVID-19 test taken within three days of flight. Biden will also tighten testing rules for unvaccinated American citizens, who will need to be tested within a day before returning to the U.S., as well as after they arrive home.

Fully vaccinated passengers will not be required to quarantine, Zients said.

The new policy will replace the patchwork of travel bans first instituted by President Donald Trump last year and tightened by Biden earlier this year that restrict travel by non-citizens who have in the prior 14 days been in the United Kingdom, European Union, China, India, Iran, the Republic of Ireland, Brazil and South Africa.

Those travel bans had become the source of growing geopolitical frustration, particularly among allies in the U.K. and EU where virus cases are far lower than the U.S., and the easing comes ahead of Biden meeting with some European leaders on the margins of the United Nations General Assembly this week.

“This is based on individuals rather than a country based approach, so it’s a stronger system," Zients said.

The EU and U.K. had previously moved to allow vaccinated U.S. travelers into their territories without quarantines, in an effort to boost business and tourism travel. But the EU recommended last month that some travel restrictions be reimposed on U.S. travelers to the bloc because of the rampant spread of the delta variant of the coronavirus in America.

It was not immediately clear which vaccines would be acceptable under the U.S.-system and whether those unapproved in the U.S. could be used. Zients said that decision would be up to the CDC.

The new policy will take effect in “early November," Zients said, to allow airlines and travel partners time to prepare to implement the new protocols.

The announcement was quickly welcomed by the trade group Airlines for Europe, which said "this decision will give a much-needed boost to trans-Atlantic traffic & tourism and will reunite families and friends."

But while it had been widely expected that Biden would reopen borders to the European Union and Britain, the announcement covers the globe.

Currently only U.S. citizens, residents and foreigners with special visas are allowed to enter the United States from most European countries.

France has recalled its ambassador from Washington and accused the Biden administration of stabbing it in the back.

However, U.S. officials denied that the White House's travel decision was an attempt to smooth ruffled French feathers.

"This is really driven by the science," a State Department official said.